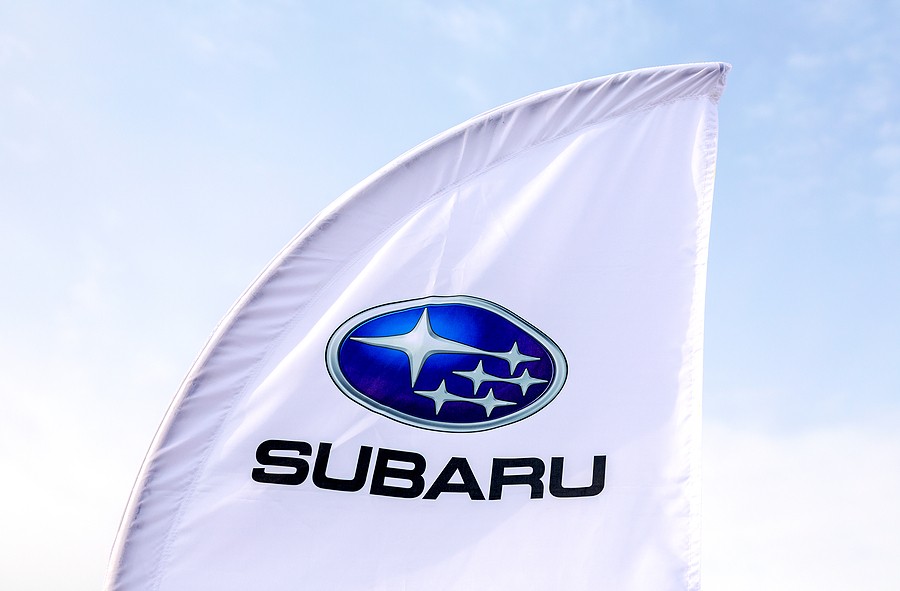 There are numerous Subaru Outback problems throughout the year that need to be addressed in order to keep your car running at a healthy and safe level for you and your passengers. By keeping on top of any potential Subaru Outback problems based on the specific model year you purchase, you can prevent these problems from harming your car even more in the future.

Regarding the Outback, the worst model years generally range between the years of 2011-2015. We will go over a few different model years ranging from 2002-2015, showing the worst of the problems and how the issues have gotten worse over time.

The worst issue when it comes to the Subaru Outback problems is the excessive oil consumption found in the 2013 Outback. To figure out how to best fix these issues, you need to know the worst problems from various model years! Keeping an eye on the most common symptoms can help you prevent these common problems from getting any worse in your vehicle.

The two biggest categories of concern regarding the 2005 Subaru Outback involved the engine and the clutch. Although the Subaru Outback problems had been relatively few and far between before the 2005 model year, this was when users and car owners first got the sense that something needed to be fixed with their vehicle.

The 2005 Subaru Outback owners’ top engine concerns include the head gasket leaking, the check engine light turning on, and the engine cooling failing during use, causing overheating and excessive friction. These are all serious Subaru Outback problems that will need immediate fixing to keep your car running at a healthy level.

The typical repair cost is very expensive to fix the head gasket leaking, coming out to around $6,000 to replace the vehicle’s head gasket. This problem generally occurs at around 86,000 miles and is one of the most severe Subaru Outback problems out of all model years.

The most common solution is to replace one of the sensors to fix the check engine light illuminating on the dashboard. This fix generally costs the owner around $400 to repair and happens at an average mileage of just over 102,000 miles. Although this price is relatively low when compared to other issues, this is still a severe problem that needs to be immediately fixed by the driver or mechanic.

There are numerous user concerns and NHTSA complaints lodged for the engine issues and the prevalent Subaru Outback problems with this model year. The top engine concerns in the 2006 Outback include the check engine light coming on, the cruise control blinking, lack of acceleration, oil leaking out of the hands, oil on top of the engine, and the check engine light turning on.

To fix the check engine light and the cruise control signal blinking while driving the car, it costs around $570 to fix this Subaru Outback problem. The remedy generally occurs at around 108,000 miles, with users needing to change the sensor or replace the throttle body.

Regarding the most common Subaru Outback problems, interior accessories concerns in the 2006 Outback is a huge issue that needs immediate addressing. The top concerns from owners about their vehicle’s interior include the dashboard warning lights turning on and off sporadically, along with the automatic door locks malfunctioning while driving.

The typical repair cost for the dashboard warning lights turning on and off without reason is only $200, which is a relatively low price when compared to the other Subaru Outback problems.

The top category of concern in the 2007 Subaru Outback is, once again, the engine. Although there were other Subaru Outback problems for this model year, the engine had the most concerns from car owners and the NHTSA alike. The main issues include the head gasket leaking, the engine misfiring, and the engine failing.

In order to repair the leaking head gasket, you need to pay to replace the head gasket. This is an expensive fix, and usually comes in at around $2,320 and occurs at nearly 85,000 miles on average.

For Subaru Outback owners, the top Subaru Outback problems for this model year also included the various seat belts and airbag issues. The main concerns for owners include the airbag light staying on while driving and the seat belt sensor failing while in use.

To fix the airbag light that remains illuminated during use, the most common solution is to replace the necessary module in your car for an average price of around $300.

After a few years of relatively few problems when compared to the previous Subaru Outback problems in the 2005-2007 model years, the 2010 model showed an increase in issues that needed to be immediately fixed.

The owners’ top engine concerns included hesitating and stalling while driving, head gasket failure, oil leaking, engine turning over but not starting, and a whistling sound while driving. The average repair cost to fix the engine’s hesitating and selling include replacing the computer or engine, coming out to nearly $3,000 to fix the issue.

Although there have not been any Subaru Outback problems regarding the transmission up until this point, this 2020 model year showed a steep increase in the transmission issues from previous years. The top concerns from car owners in this category include the torque converter locking while braking, the transmission making noise during use, and the transmission being unable to shift properly.

Although not as severe as engine or transmission issues, light malfunctioning error can make it hard to see your car on the road, leading to a dangerous situation that will need to be immediately fixed. Despite not being one of the most severe Subaru Outback problems, the 2011 light issues plagued many car owners.

Since the 2012 Subaru Outback problems were very minor and did not show any cause for concern, you would think the 20123 model year would follow suit – right? Wrong. The 2013 model had numerous user issues and NHTSA complaints with the engine.

The top concern from 2013 Outback owners regarding the engine dealt with excessive oil consumption, engine failure, and an engine block hole. There was a class-action lawsuit against the company, alleging that the 2013 Outback engine has defective piston rings, causing the fuel to burn excessively.

Similar to the previous year, the highest category of concern in the 30214 OUtback is by far the engine system. Although there were other Subaru Outback problems, like with the lights, transmission, and interior accessories, the engine issues and the car accelerating problems were the most severe.

The top engine issues according to 2014 Outback owners include the car hesitating while accelerating, unusual noises from the engine, excessive oil consumption, trouble starting the car, surging at low speeds, engine misfiring, and engine warning lights coming on while driving.

The second category of concern regarding the Subaru Outback problems in the 2014 model includes the windows and windshield. The main owner issues feature the windows cracking easily, the windows not operating, the driver’s controls not working, and the washer spray nozzles freezing in cold temperatures.

The typical repair cost of the windows cracking easily is around $540 to replace the windshield. This problem generally occurs at around 19,000 on average and has a severity rating of 5.6 out of 10.

One of the last main categories of concern regarding the 2015 Subaru Outback problems refers to the electrical system. The top issues include the engine not turning over, the battery dying, the battery not holding a charge, and the blind spot monitor not working correctly.

To fix the engine not starting, the typical repair cost can be relatively low, depending on the issue. If the most common solution of fixing the relay or fixing the programmable system, then the repair cost will come out to just around $160 on average.

For the last category of concern in the highly problematic 2015 Outback, the exterior accessories are the final section of Subaru Outback problems for this model. The main issues for car owners focus on the liftgate not operating correctly, the fuel door not opening, and the side view mirror was moving out of position.