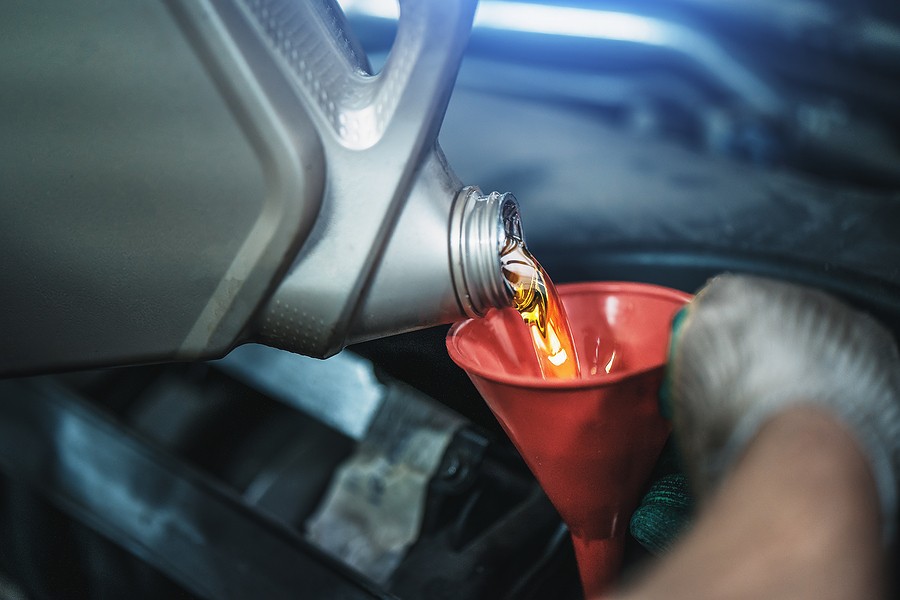 The service airbag light comes on to indicate there's a problem with a vehicle's airbag system. A problem with the airbag system also means, should there be an accident, the airbags will not be able to properly deploy or may not deploy at all. So in that case a service airbag light coming on is a serious issue. It could mean a matter of life and death if left unresolved.

In this article we are going to talk initially about how airbags work so we can better understand how they may go faulty, then the common reasons for them to go bad and possible fixes that can be done because it is never wise to neglect a service airbag light that has come on.

So what is an airbag? An airbag is an added safety feature to your vehicle that could spare your life when you have been speeding and managed to hit another car head-on or hit a stationary object. Without an airbag you could hit your head hard either on the steering wheel or dashboard.

The explosive element in most airbags is sodium azide, and the gas released is either argon or nitrogen. This gas fills the airbag, causing it to expand and shield the driver by occupying the steering wheel and side. The airbag serves as a cushion in the event of a collision.

What can cause the service airbag light to come on?

The letters “SRS,”  meaning supplemental restraint system will illuminate in some vehicles, while for others it will have an illustration of a driver with the airbag deploying. In other vehicles, a written warning, like “Airbag Off,” “Airbag deactivated” or simply “Airbag deactivated” will be seen. No matter how it is represented, the service airbag light is part of the vehicle’s integrated safety system that goes along with the seat belt and the airbag systems.

The service airbag light as well as other dashboard lights will briefly illuminate when a vehicle is started allowing the system to self-test. But the lights will go away after a few seconds if everything is working normally as it should. But if it should stay on then there’s something really wrong.

Sometimes the problem with the service airbag light coming on is a simple fix. There is a chance that the light just came on by accident and all it needs is a simple reset. But unfortunately, there are a number of other reasons that may cause the airbags to fail.

If your car's battery has recently died, the backup battery that controls the airbags may have died as well. It must be able to self-correct until the battery is completely charged again, but if not, then the backup battery must be recharged along with a sensor reset.

Many different sensors are attached to various components in your car. They communicate directly with the vehicle's computer system, detecting and alerting the driver of any possible problems. Sensors may malfunction or be inadvertently tripped, causing the airbag warning light to illuminate. So in case the service airbag light comes on it is worth checking the sensors and resetting the device.

If your vehicle has been touched by water damage, one component it might have also damaged is the airbag control module. This component is found underneath the driver and/or passenger seat. If this part has shorted out or has corroded, the airbag wouldn’t be able to work properly and the airbag warning light may come on. If this is the case then the airbag system and sensors will have to be repaired immediately.

The airbag clockspring is there for the continuity between the electrical wiring of your vehicle and your driver-side airbag. The rotary electrical connector allows the steering wheel to turn while keeping a connection between the wheel’s airbag, horn, and the electrical system. So if the clock spring isn’t working, then the airbag won’t deploy.

The clockspring will coil in and out with every turn of your steering wheel so it is only normal that it will become worn out over time. The poor connection will give way for potential airbag failures causing the service airbag light to come on.

It will take an hour or two of labor and parts to replace this component and although not a costly repair it’s very critical that it should be done. The average expenses to replace a clockspring, including parts and labor, is somewhere around $250 and $350, and that depends on the type of vehicle you own.

Another common reason for airbag lights to come on is that something, like a nickel, is interfering with the seat belt switch or the sensor responsible for detecting if the belt is properly fastened. If that happens it could trigger a false warning light in relation to the airbags.

So the first thing you could also do if the service airbag light comes on is check and make sure that something isn’t interfering with the seat belt switch. Even if the seat belt has clicked, there are instances when the computer doesn’t detect the connection and that causes the light to illuminate. This happens often as people sometimes stick things underneath the seat causing damage to the wires therein.

A possible but less-common reason for the airbag or SRS light to come on is that the vehicle may have been in an accident that managed to trigger its crash sensors but, perhaps, not to the point of causing the airbag to deploy. In a situation like this, the airbag will need to be properly reset.

How to Reset the Service Airbag Light

Airbag reset has already been mentioned a couple of times in this article and now it’s time to learn how to go about it. You can do it yourself but take note that all work done to an airbag system should be done by professionals, most especially if you are not 100% confident that you know what you will be doing.

Steps to reset with a scanner:

Working with your airbag device is critical, so read the trouble codes with an OBD2 scanner to get a sense of where to begin troubleshooting. Never clear the trouble codes until fixing the issue that caused the airbag light to illuminate. Continue the diagnosis by reading the codes and gaining knowledge about what could be causing the problem.

You should never simply reset the airbag light without fixing the underlying issue. If an accident happens, this may cause the airbags to stop working. If you're not sure how to repair the airbag components, employ a specialist. When dealing with airbags, always remember to detach the battery. After fixing the error, the airbag light would normally go away on its own, but not in all car models.

It's time to reset the service airbag light after you've installed the new parts and are assured that they're installed correctly. To do so, you'll need an OBD2 scanner, which isn't possible any other way. Make sure the airbag light is turned off and that it is no longer visible on the dashboard. If the problem continues, reread the codes and search for any trouble codes.

If your airbag light has turned off at your dashboard, turn it back on and take a test drive. If the airbag light goes out after a test drive, the issue is almost certainly fixed. Reread the codes and resume the process if the problem reappears.

However, in some older vehicles, the airbag light can be reset without a scanner by disconnecting the car battery terminals. Check for any loose wires or rust in the connector plug underneath the driver's or passenger's seat.

Restart your car after spraying the connector plugs with an electronic cleaner. If you can't find any issues there, you should invest in an OBD2 scanner or have the codes read by a mechanic; otherwise, you'll have to do all the guesswork without a clue.

How much does it cost to fix airbag light?

Like replacing or fixing any other common car components there are two contributing factors as to how much it will cost to replace the airbag on your vehicle and these factors are vehicle manufacturer and if you plan on replacing the airbag yourself or not.

If all front airbags were deployed in a front-end collision, the overall cost of getting your airbags replaced could easily exceed $3000. If you can't fix the clock spring on your car yourself, plan to spend about $300-$350 to get it fixed by a mechanic. The cost of replacing a side curtain airbag can vary depending on the manufacturer, but you should expect to spend about $400 to get one replaced by a mechanic. If you get your airbag fixed by a technician, the overall cost of the airbag repair would be much more expensive. Since some airbag repair requires the entire dash of the vehicle to be removed it can be more costly.

If both of your front airbags were deployed in a collision, you can assess the resell value of your car and see if it's worth your time to repair both airbags, as well as the bodywork that would eventually be needed. It could be more cost-effective to sell your car in its current state rather than repair it and hope that it will last you a long time.

Can you sell a car with airbag light on?

The conscientious answer would be no. Taking action to hide that an airbag has issues is plain deception and means you are breaking the law. It’s a very dangerous thing when you put someone in a situation where they could be involved in an accident and they didn't know the airbag needed to be repaired.

If you really have to sell a vehicle with an airbag or brake malfunction light or have reason to believe one of those very important car components isn’t functioning properly then write it on the Bill of Sale in big plain letters. That way the buyer will be well aware of the situation, also in papers, and also for your own good will not be able to try to pass it off and say they were not told, if anything ever happens.

Whenever a vehicle safety warning light comes on, it’s best to do what it requires you to do and that is to fix the underlying issue. Its purpose is to warn you and neglecting any warning will never be light negligence on your part most especially if you got into a serious accident and got yourself and others seriously hurt when it could have been prevented had you done your part.