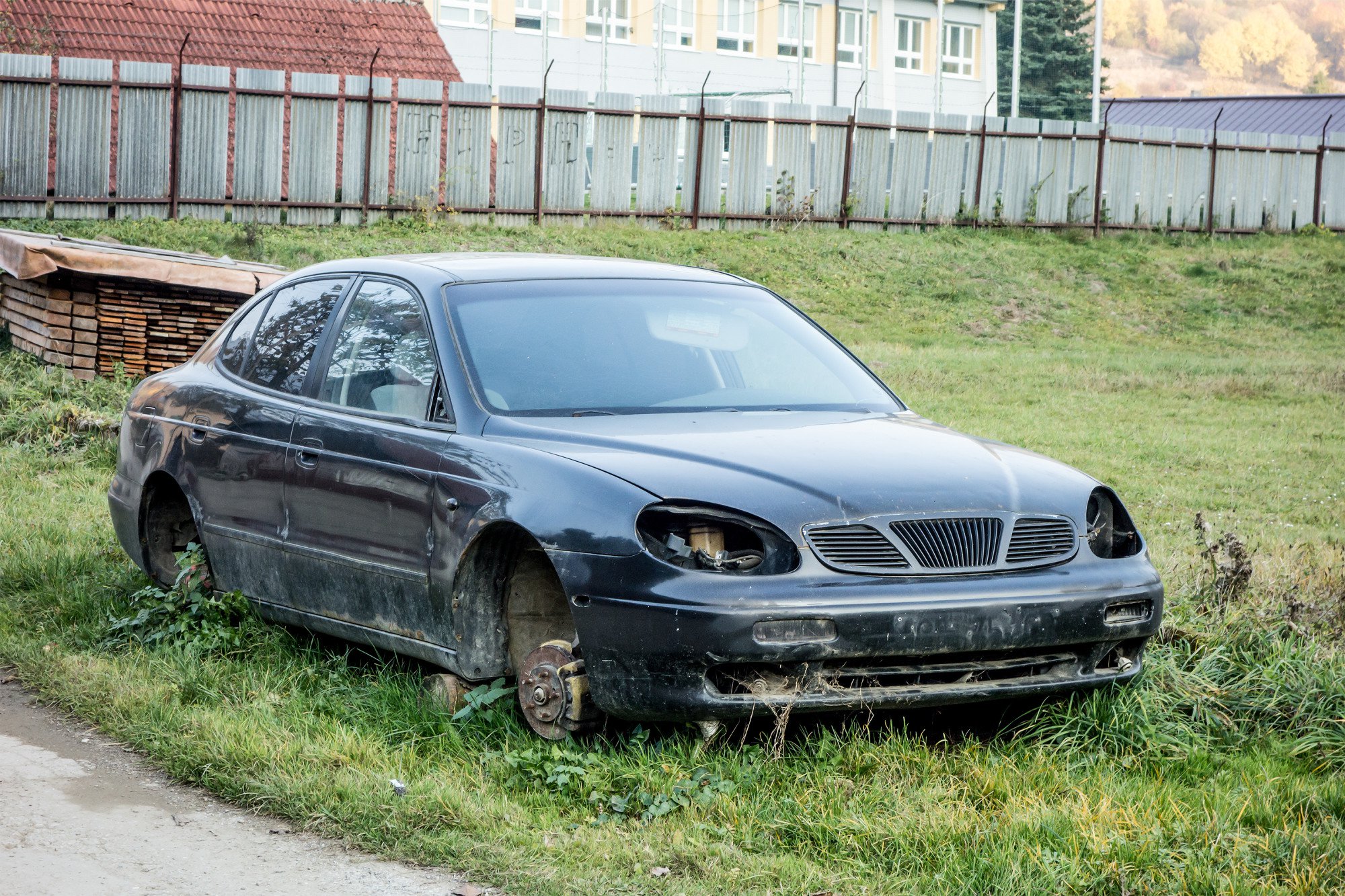 Americans are holding on to their cars longer than ever before. According to an analysis by IHS Markit, the average age of light vehicles on the road in the United States is 11.8 years.

That's not a bad thing. Partly, it's just the obvious effect of newer models being built with longer lifespans. People are hanging onto their cars longer because they're lasting longer.

Another factor is the generational shift.

Despite the stereotype of Millenials as freewheeling spend-thrifts, reports indicate that they're actually saving a greater proportion of their income than previous generations. And as Generation Z comes of age, there are early indications that they will be more frugal yet.

But you can only hold on to a car for so long before its lifespan finally runs out, leaving many drivers stuck with an unsuitable car. Once this happens, it's likely time to sell that car for scrap. 9 Reasons to Sell Your Car for Scrap

Often, scraping is the best option left to you once your car's lifespan has finally run its course. However, if you have held on to your car for the average twelve years or longer, you might feel a little tug at your heartstrings at the thought of junking your old car.

So if you find yourself in trying to decide if it is finally time to say goodbye, consider some of the major reasons you would want to sell off your car for scrap.

1. Your Car Is Unsafe to Drive

Saving money by hanging on to your car is great, but drive the same vehicle too long past its prime, and it can become a liability.

When it is just an issue here and there, you can manage to keep your car road-worthy. But the longer you push it; the more rapidly vital components will start to fail. At a certain point, you are putting yourself and everyone else on the road at risk.

If your car's reliability is reaching that critical point, it's time to sell it off. 2. Maintenance and Repairs Are Getting out of Hand

There are good reasons to never let your car reach that critical point in the first place.

As of the repairs and maintenance needed to keep an old car running quickly adds up to a sizable amount, and only increase as a car ages. So even if you could extend your car's life for a while longer, it's often just not worth the money that you would have to put in.

3. You Can Have Your Junk Car Removed Free of Charge

Sometimes it happens that a car just gives up the ghost and dies. Drive any vehicle long enough, and the odds are good that you'll get up one morning and find that you can't even get it out of the driveway.

So what do you do now? Well, scraping is the quickest way to get rid of a car that can't be driven anymore.

A good car removal service will not only buy your car off of you, but they'll do the heavy lifting of getting your old junker off of your lot. 4. You Can Get Cash for a Vehicle You Haven't Driven in Years

In households with multiple drivers, it's common for the older cars to get passed down to the next generation.

However, when the kids eventually upgrade to a car of their own, this often leaves parents stuck with an old junker that's just barely made it through two generations of drivers. At this stage, you'd not need it, but its resale value is so low at this point that it's not worth the trouble to sell it.

This is a good time to sell it off to a scrapper. You'll get some quick cash for a car you don't use, and you need not even drag it to a car lot.

5. You're Paying Too Much in Fuel

Most older cars weren't built with great fuel economy in mind. And even if they were, the technology has come a long way since, allowing far better mileage than the average car of ten years ago. ng around a car well past its prime, you could be costing yourself a fortune in gas. So maybe it's time to shrink your carbon footprint and upgrade to something more efficient.

6. Your Car Has Been Written Off

Sometimes the choice is simply taken out your hands. Being involved in an accident is bad enough, but if your car is totaled, then that's just one more thing that you deal with it.

In these cases, selling to a scrap yard is often the only way to salvage some value form a totaled vehicle.

7. It Could Net You a Better Return Than Trading In

If you're getting ready to buy a new car, you're probably already planning to just trade in your current one. But sometimes you'll find that by just having cash in the bank you'll actually come out ahead.

If your car has already been run into the ground, there's a good chance that the dealer would just scrap it themselves anyway. And since there could still be some valuable parts left in your old car, you may as well cut out the middle man and scrap it yourself.

8. You're Relocating to a City Where You Don't Need Your Car

There are plenty of cities with robust enough public transit that you can easily get along without a car. So even if you end up taking a train into work every day, you're still stuck paying to maintain and ensure a car that you don't need.

This is a great opportunity to trim some of your expenses and get paid to do it. 9. You Just Want It Gone Without a Headache

Maybe, for your own reasons, you just need that car gone in a hurry. But with everything you have on your plate, you don't have the time to spare to drag it to a car lot or a scrap yard yourself.

That's where a car removal service shines. You get paid without having to take on any of the headaches for yourself.

Time to Put That Old Car out to Pasture

If you're considering getting rid of an old vehicle, your first instinct probably wouldn't be to sell the car for scrap. But it is oftentimes the convenient, cost-effective, and responsible choice to make.

Are you ready to say goodbye to that old clunker? Get an instant cash offer now to see what your old ride is worth.