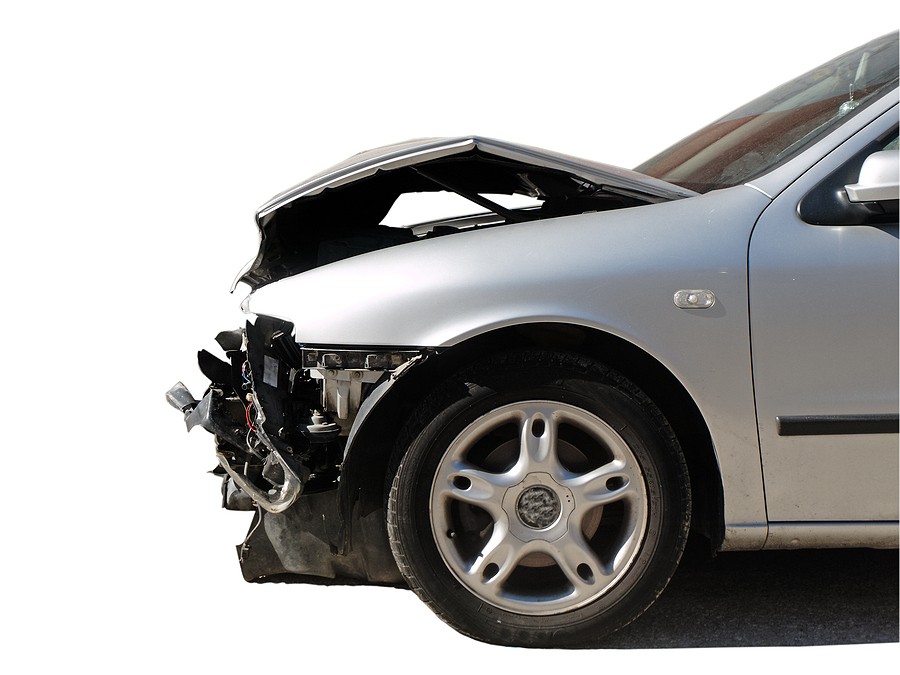 Car accidents have become really common all throughout the country. Every year, there are more than 6 million of them that take place. Many of them are minor fender-benders that don’t do too much damage to the cars involved in them. But there are some that are bad enough to make people want to consider getting rid of their cars. These people wonder, “Can I sell a car after an accident?”

Continue reading to learn all about how to sell a car after an accident. We’re going to answer a lot of the common questions that people have when they’re thinking about trying to sell a car that was recently involved in a crash.

Can You Sell a Car After an Accident?

The short answer to this is yes. You can sell a car after an accident if you would like to do it. But before you begin trying to sell a car after an accident, you should consider filing an insurance claim for it. You might be able to get your auto insurance company to either fix your car up or give you the money that you’ll need to replace your car in exchange for your damaged vehicle.

When you first contact your auto insurance company about your accident, they’ll usually arrange to have your car looked at. From there, they’ll decide whether they’re going to pay to have your car repaired or “total” your car and give you money for it. But they won’t be able to do either of these things until you reach out to them for help.

There is, of course, a chance that your auto insurance won’t do either of these things if you don’t have full coverage for your car. In that case, you’ll need to decide if you want to try and repair your car on your own or sell a car after an accident. You should base your decision on everything from the post-accident condition of your car to the interest that you’re able to drum up in it while selling it.

Is It Worth Repairing a Car After an Accident?

Prior to trying to sell a car after an accident, you should always think about if it would make more sense for you to try and repair it. Even if your car doesn’t necessarily look all that great in the immediate aftermath of your accident, you might be surprised by what a few simple fixes can do.

You should think about repairing your car rather than trying to sell your car after an accident if most of the damage that was done to it was cosmetic. It’s not terribly expensive to replace, say, a broken bumper or a dented-up hood. You could have these repairs done and then be on your way in no time at all without having to worry about trying to sell your car.

That being said, there are also lots of potential car problems that might not be worth fixing following a car crash. If, for example, there is damage done to the frame of your car during a crash, you’re going to want to go ahead and attempt to sell a car after an accident. It won’t be worth your time trying to breathe new life back into a damaged car frame.

How Can You Sell a Car After an Accident?

1. Sell It to a Private Buyer

If you aren’t in a huge rush to sell your car following an accident, you might want to try and sell it to a private buyer. You can do this by sticking a “For Sale” sign on your car or, better yet, by listing it for sale online on a site like eBay Motors or Craigslist.

If you choose to go in this direction, you are going to want to be as open and honest as you can be when creating a listing for your car. You should be upfront about the fact that your car was recently in an accident, and you should reveal all of the different kinds of damage that was done to it.

The last thing that you want to do is sell a car to a private buyer who doesn’t know that your car was in a crash and have to deal with the ramifications of it later on. It’s also simply not right to sell a car after an accident without saying anything to a buyer about it. You’re going to feel better about the transaction when you’re honest throughout it.

2. Trade It in to a Dealership

This is sometimes the best way to get the most value out of your car. Dealerships are often a little bit more flexible with what they’ll be willing to give you for almost any car that you bring them, including those that have been in accidents.

You’re obviously going to have to be prepared to purchase a new car when you trade a damaged car in to a dealership. That’s not going to be an option for everyone, especially if they still owe money on a car that was in an accident. But it’s nice to know that this is an option for anyone who wants to sell a car after an accident and is having trouble doing it.

3. Arrange for a Company Like CarMax to Buy It

You’ve probably seen CarMax commercials in the past and thought, “That’s great that they buy newer cars, but can I sell a car after an accident to them, too?” Believe it or not, the answer to that question is actually yes!

While CarMax would prefer to purchase newer cars that are going to help them bring in more of a profit, they’re also in the business of scooping up cars that have been damaged during accidents as well as cars that have salvage titles. They know what to do with them and will not have any issues taking one off your hands if you choose to sell a car after an accident in this way.

One thing that you will want to keep in mind when selling a damaged car to CarMax, though, is that they’re likely going to give you a very low offer for it. They’re going to be assuming a lot of risk on their end, so they’re not going to be quick to pay you top dollar for a car that was involved in a crash.

4. Obtain an Offer for It From a Junk Car Buyer

Junk car buyers specialize in purchasing cars that have seen better days. They do it because they know that, while these cars don’t always look very nice, they usually have parts that have a lot of life left in them. They’re able to pull catalytic converters, airbags, and even engines and transmissions from them so that they can be used again.

You should take advantage of this and sell a car after an accident to a junk car buyer if you don’t like the other options you have. It’s an excellent way to earn a handsome payout for your car despite its present condition.

Do You Have to Disclose an Accident When Selling a Car?

If your car was involved in a very, very, very minor fender-bender that didn’t result in anything other than a dent on the outside of it, you might be able to get away with not disclosing an accident while selling a car. But if your vehicle was in an accident that resulted in more serious damage being done, disclosing it is the right thing to do.

In theory, it should be up to a private buyer to do their homework on your car prior to purchasing it from you. But if you’re going to sell a car after an accident, you should always be up for telling the buyer about its condition. You should actually do this regardless of whether you’re selling a damaged car to a private buyer, a dealership, or even a junk car buyer.

Even if you end up getting less money when you sell a car after an accident because of its condition, it’s what you should do. It’ll help you steer clear of encountering any potential problems in the near future if whoever buys your car discovers it was in an accident.

How Much Will an Accident Devalue a Car?

There is a reason why not everyone discloses the damage done to a car during a crash when trying to sell a car after an accident. It’s because this damage will almost always make a car less valuable than it would be otherwise. There is something called “diminished value” that comes into play, and it affects the value of a car even if that car is repaired and “good as new” when it’s done.

It’s impossible to say exactly how much value a car will lose after it has been in an accident. In some cases, it might only be worth a few hundred dollars less than it would be otherwise. But it’s safe to say that your car is going to be worth at least a little bit less following a crash. It’s something to keep in the back of your mind when you’re trying to sell a car after an accident.

Do You Want to Sell a Car After an Accident? This Is Your Best Option!

Selling your car to a junk car buyer like Cash Cars Buyer will eliminate a lot of the stress that you would normally feel. We’ll make it easy to sell a car after an accident in just a few simple steps. All you’ll need to do to sell your car to us following a crash is:

Sounds easy enough, right? You can experience it for yourself by trying to sell a car after an accident to us today. Contact us for more information on our process.