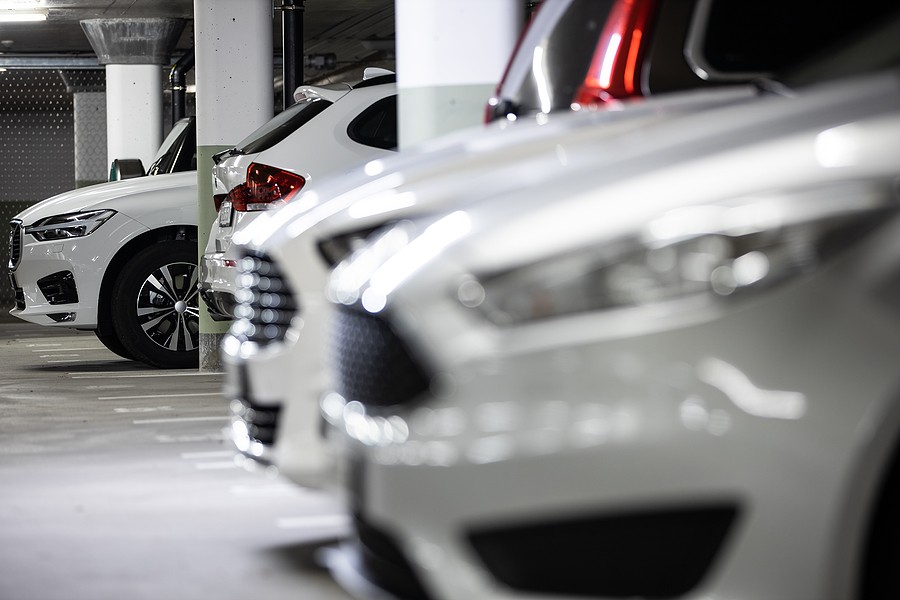 One sure sign you need to pay a visit to the mechanic is when your car shakes when idle. More often than not the vibrating sensation will be first felt in the steering wheel. Engines that work and idle smoothly suggest that the fuel and air supplied to the engine are combined in optimum condition.

Sufficient power that is required to operate vital systems in the car such as the power steering, cooling system, air conditioner, and electrical system can be provided by a well-functioning engine. So when a car shakes when idle it causes unusual vibrations or a sluggish feeling, which is considered a car’s cry for help. The car is telling you that something in the car’s component has failed or is about to and needs to be addressed as soon as possible.

Top Possible Reasons You Are Facing This Problem

If the motor mounts that keep the engine attached to the car are in any way broken or have disconnected from the engine this can cause the car to shake. If the shaking lessens when you put your car into neutral this could mean that the problem is indeed the motor mounts.

Worn out or misadjusted timing belts and other belts like the serpentine belt can also cause engines to vibrate. The issue can also cause other parts of the engine such as its fans to not work properly and that can result in strange noises and also shaking. These belts, however, can be easily checked by your mechanic to see if they are operating properly.

Vehicles today are sophisticatedly designed to be as fuel-efficient as possible. The fuel efficiency is being achieved through high-pressure fuel injectors that are dispensing the optimal amount of fuel into the engine’s cylinder at the right time. So if a fuel intake system is faulty or dirty that it can disrupt the smoothness of the engine’s operation.

The issue is common as after driving many times the car’s fuel intake system could get clogged up and when they become too clogged up will begin to deliver uneven amounts of fuel to the engine. If that happens and the engine does not get a continuous even supply of gas then the car will start to shake.

Fuel injectors are also exposed to high temperatures and high fuel pressure so over time their pintles or tiny nozzles may become clogged by carbon deposits from the combustion process. Clogged fuel injectors may either disable the dispense of the right amount of fuel needed for combustion or cause failure in the spray pattern to create successful combustion. So overall the faulty or dirty fuel intake results in poor performance and rough idling.

Also one of the more common causes of engine shaking is worn out spark plugs. If your spark plugs are dirty or worn out, they will not be able to fire properly and produce the spark required to ignite the fuel for your engine. This triggers a misfire in your engine. It's usually inexpensive to replace your spark plugs.

Loose or disconnected hoses can also be a cause for many performance and vibration issues. Each and every car has vacuum hoses that connect to different parts of the engine to help clear the by-products of gas. So a hose that either leaks or is broken can cause shaking in your engine. This can also root to other engine problems like engine misfiring, stalling, losing power and worst shutting down entirely.

The oxygen sensor in the car’s emissions system measures how much oxygen is in the exhaust. This data is then translated to the car’s computer for it to calculate the ideal ratio of air and fuel for the most efficient and clean combustion process.

Like the fuel intake, the constant exposure to heat, carbon deposits, or age can cause the sensor to fail. So imagine when the oxygen sensor fails, the vehicle’s computer will then receive inaccurate information and might cause the engine to run too rich or too lean. This issue then results in rough idle conditions.

Your engine's air filter catches all sorts of pollutants that may be detrimental to your engine as you drive. Over time, these filters become full of dust, dirt, and other particles that prevent the proper flow of air needed to add to the fuel mixture for proper combustion. A shortage of air might cause the vehicle to run “rich” and may result in a rough idle and increase in fuel consumption.

Today, most vehicles fitted with internal computers have sensors that track different systems in the vehicle to ensure normal functioning. For example, the emissions system controls the combustion and exhaust system of the fuel to ensure that the vehicle retains the correct emissions.

If the system fails and works outside the specified parameters or if the car shakes when idle, the computer can create a code that causes the check engine light to turn on. So never ignore your check engine light.

The engine or motor mounts are very vital parts of the vehicle. So if any one of them were to become too worn out or become damaged then the entire body of the vehicle will not only vibrate when idling but also at any time when the engine is running. So if one motor mount is bad, it’s definitely time to have it checked before everything else fails.

Different vehicles may have different responses to battery change. One of the many reactions it may have is shaking when idle. It is important to understand why this happens and more often than not is not an issue of much concern.

For one thing, the ECU (Engine Control Unit) will need to relearn its fuel trims. With that, it becomes normal that the car shakes when idle for the first couple of drive cycles after disconnecting the battery, which can’t be helped when changing batteries.

It’s just commonly a shaky idle, but for some cars like automatic transmission models, the car may stall a couple times if the idle fuel control needs to be readjusted very far before the car settles and is on the correct values. But it should get back to normal on its own in a day or two.

Does your car shake when idle and the air conditioning is on? A swift initial loss of rpm as the air conditioning comes on can be normal because as the AC clutch engages to run the compressor, it can place an additional load on the engine. But the car's computer should also be able to bring the idle speed right back up.

However, if you lose over 200 rpm and the idle speed doesn’t rise again, then it could be a sign of a problem. When the Air Conditioning is On and your car experiences rough idle, it could be due to a number of reasons that include: dirty or faulty IAC valve, dirty throttle body or faulty cooling or condenser fan.

The most common problems with the IAC are carbon buildup around the IAC valve and throttle passages, as well as IAC motor malfunction.

Car Shakes When Idle in Cold

When your car shakes when idle in a cold engine you can start your diagnostic by taking a look at these car components, namely:

So if the injector is dirty or you're dealing with a faulty fuel injector, it won't be able to supply the extra fuel needed. When looking for the problem also check the switch, circuit or control system that operates the injector.

Get your car diagnosed and fixed as soon as possible if you experience a rough idle when cold. It can turn serious as one or more cylinders failing can completely burn the air-fuel mixture. The raw fuel that can enter the exhaust system can seriously damage the catalytic converter.

Don’t worry as diagnosing and replacing parts can be relatively cheap. Replacing the faulty car part now will save you from an expensive fix should you procrastinate. Most rough-at-idle situations when the temperature is the contributing factor, are fortunately way easier to diagnose and fix. You might only need a few common tools for the job. So do the fix now or regret later.

When a car shakes when idle it often results in poor performance and fuel economy, difficulty starting, high or low RPMs, and is indicative of serious engine problems down the road. Do not wait too long to fix it. Waiting too long will surely leave you stranded or stuck with very expensive repairs. This diagnostic guide can hopefully help fix your car issue faster and save money in the process.