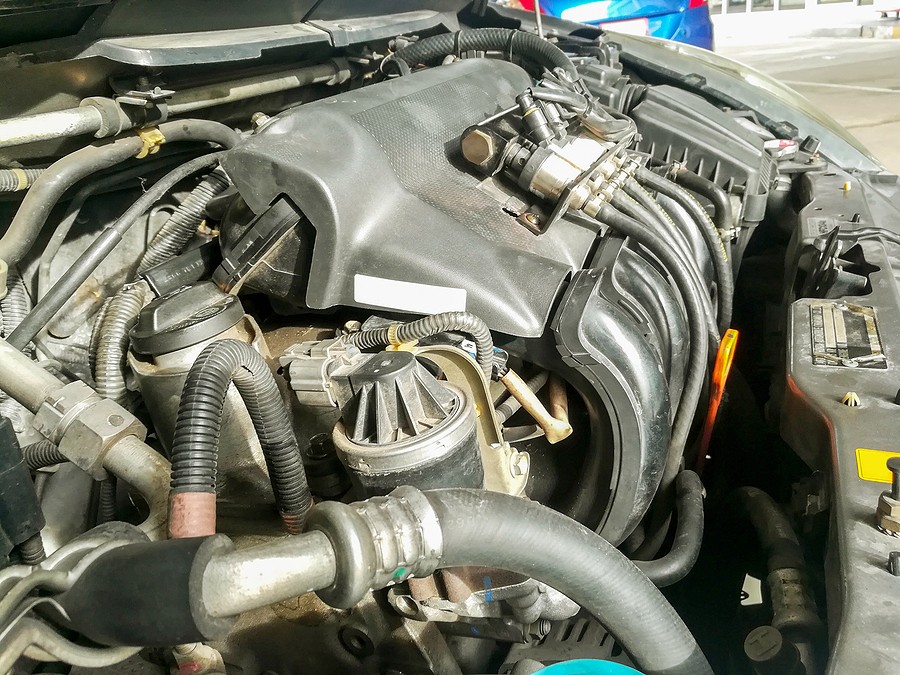 As the owner of a vehicle, it is important to pay special attention to unfamiliar or worrying sounds and to be on the lookout for any signs of possible car trouble or engine failure. If you are driving and hear a strange knocking noise you have not heard before, there could be a serious problem, and you may be next in line to install engine parts..

Do not ignore any possible symptoms of impending damage to your car. Ignoring automotive problems will result in them becoming worse, or you could incur complete engine failure and a fairly large price to install engine parts or the complete engine.

If you are one of the unlucky few that needs to replace their car's damaged engine, or if you are installing an engine on a project vehicle you are building, it will be helpful to know the price to install engine parts. Eliminate the unknown and read this article to explore what you need to be budgeting for to get your car on the road with a new running engine.

As the proverb goes, “prevention is better than cure.” If you do not want the impending stress of installing a new engine, then take the necessary precautions to prevent it from failing.

Below are some of the main signs of engine failure:

If you are noticing any of the above signs, get them seen to as soon as possible. Attending to your vehicle's warning signs as soon as they come up could mean the difference between paying for a small, cheap repair or having to install engine parts at a heavy price.

Another way to prevent engine failure is to regularly service and maintain your car. In most cases, a broken oil pump or overheating is the cause behind your engine's internal components' failure. Regular maintenance should be able to pick up these problems before they happen. Below are some of the most common causes of engine problems:

To Rebuild or Replace an Engine?

It happens; engines do fail. So, what do you do? You may be faced with the choice of installing a new engine or rebuilding the damaged engine. Let's weigh up the options.

Some vehicle owners may choose to rebuild their damaged engine. This process involves:

When rebuilding your engine, you need to budget for replacing components like the O rings, bearings, gaskets, timing belt or chain, oil pump, lubricants, seals, and valve springs.

If serious damage has occurred, then the price to install engine components may rise as more labor is needed. For instance, your engine block may need to be bored to align the crankshaft main bores. This would also require the cylinders to be bored to fit new pistons. This is labor-intensive work, and the paid hours will increase.

A typical engine rebuild and installation will have you paying between $2,500 and $4,000 in parts and labor costs. It will involve the replacement of bearings and seals, as well as the engine installation.

The benefits of a rebuilt engine include:

Replacing your engine comes with its own series of questions. One important question is if you are going to replace your engine with a new or used engine?

If that is out of budget for what you can realistically afford, then there is the option of installing a used engine, especially one with lower mileage. A used engine is considerably cheaper than a newer one, and, on average, you can get a used engine for between $400 – $700.

The benefits of a used engine include:

When considering replacing your engine, there are several important factors to consider:

In summary, you could potentially incur the below costs for replacement and installation of an engine:

Whether you decide to repair and rebuild your damaged engine or to replace it with a new or used engine, it still needs to be installed correctly. After incurring the costs of parts and fluids, you need to consider the labor behind the installation process.

You can determine the labor costs by multiplying the number of labor hours by the rate at which the mechanic charges per hour. Some car shops will charge an average rate of $90 an hour, while others charge as much as $150 per hour. Using the average between those rates, the labor on a typical engine installation could be anywhere from $1,100 to $1,800.

Replace or Rebuild an Engine or Buy a New Car?

It is a disheartening moment when a mechanic informs you that your engine is damaged and needs to be replaced. The price tag behind it all is one of the most concerning factors; engines do not carry a small price tag behind them. Your decision may ultimately come down to weighing up the costs of replacing or rebuilding your engine or junking your car and buying a new one.

Replacing your engine with a used engine with low mileage is generally the most cost-efficient option. However, suppose you are driving a large vehicle like a Jeep Grand Cherokee with a 6.2L V8 engine. In that case, the cost to replace the engine may exceed your budget, and you may need to explore the options of purchasing another cheaper car instead.

If you have decided to let go of your car because it is no longer operable without a functional engine and it is too expensive to repair, then sell it to Cash Cars Buyer. They will still make an offer on your car, even if it is faulty.

Contact Cash Cars Buyer with your make and model, mileage, and year and then sit back as you wait for their offer on your vehicle.