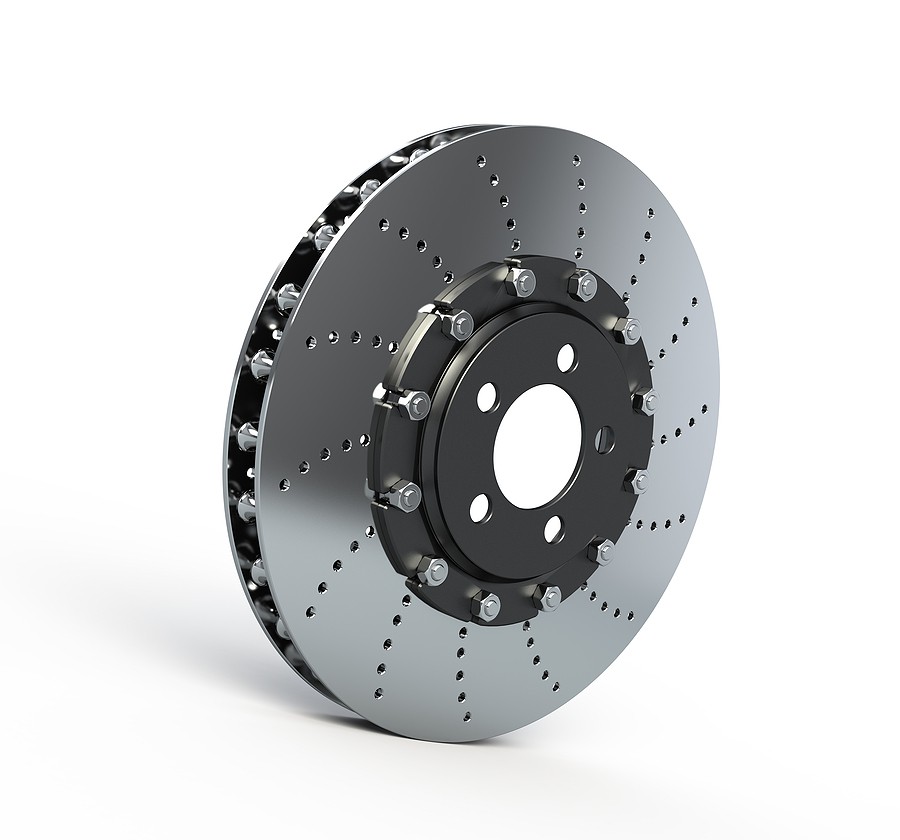 The average time to replace a power window is around 2 hours, with the total labor cost being between $120 and $150, while the cost of the parts is between $80 and $150, making the total job of the window repair cost coming in around $20 and $300 in total.

What is a Power Window Regulator?

Almost every car on the road today uses power windows instead of the old, mechanical crank windows. Not only are power windows quicker and more efficient to use, but they take any physical strain off of the driver and passengers. The benefit of having power windows in your vehicle is the ease of use, the ability to control any window in your vehicle from the driver’s seat, and the quickness of raising and lowering the windows.

Manual door windows have regulators that contain intersecting metal arms. When the user cranks the window to change the position, they are cranking the gear and moving the window. These old, traditional regulators were very heavy because of their metal parts.

However, with modern cars that have power door windows that contain a window motor, the regulators are lightweight cables. The power window regulator repair cost can vary depending on what type of power you use in your vehicle.

If you cannot raise or lower any of your vehicle’s windows by pressing the electronic button to turn on the window motor, you most likely have a bad power window regulator. This is the most obvious symptom for this kind of repair and problem and can influence the overall power window regulator repair cost.

Another electrical problem that can keep your windows from working is a broken or damaged switch. If the faulty switch directly causes issues with the window button, this can prevent the driver or passengers from being able to control the window movement. If the switch itself is allowing power to get to the window motor and regulator, but the window still does not move, this can enhance the window regulator repair cost.

There might be a situation in your vehicle when the window could raise or lower but gets stuck before it gets where you wanted it to go. This could result in the window getting stuck and not being able to raise or lower fully. When you have a stuck window, then you most likely have a broken power window motor regulator.

If you find that your windows are working well, but they occasionally get stuck, you need to figure out this problem before your windows get stuck completely while you are driving or your car is parked. You should first troubleshoot your vehicle by pressing the power button a few times to see if this quick fix will work for you.

If pressing the power button multiple times works, this shows that the window has been stuck on the tracks. Over time, the window tracks can get filled with outside dust, debris, and dirt, causing the window to not be able to move up and down smoothly. If this is the case, the power window regulator repair cost will be much higher.

In less frequent situations in your car, you could have a severely damaged power window motor regulator. In this case, the window might fall out of place and dislodge inside of your door. The falling out of the window will happen when you go to press the button to raise or lower the glass to the desired position.

Make sure before starting the process; you check the fuse. If the fuse is working, the problem is either a bad switch, a damaged window motor, or a broken power window regulator.

In order to get started, you will need specific tools – sockets, screwdrivers, drills, and a service manual or instructions from your manufacturer or mechanic. This lets you use the instructions to follow the steps and ensure you do not damage the windows. By following a service manual, you can ensure there are no other parts you can harm during the service and prevent a higher power window regulator repair cost.

If your voltmeter does not show these readings, this means you have a bad motor switch or a broken power or ground wire in your window. To complete this window repair and replacement, replace the entire regulator assembly, including the window motor repair.

A typical window regulator can cost between $40 and $300 for just the parts, depending on your car’s make and model. It depends on the type of car you have, with a more typical car costing between $40 and $70, while a luxury car model would cost upwards of $112 and $184.

It will usually take over an hour for the power window regulator repair to be done by a local mechanic, with the process taking between 1.5 and 3 hours to complete. This fix’s total labor costs usually range between $50 and $120, with an average price between $80 and $100. The typical cots, including parts and labor, have an entire span of between $125 and $600.

Since power windows are vital for your safety and your driving performance, you should look into visiting a local mechanic or a reputable auto body shop if you have an issue with putting up or putting down your windows. Dealers will use a diagnostic scan tool that can accurately test the motor power switch, window motor, and the power window regulator. There are a few tips on how to troubleshoot power window issues.

If the power window goes down but cannot rise again after being lowered, the motor works, but the driver’s side door’s main switch does not work to control the vehicle’s windows. If wiggling the switch and pressing the power button multiple times does not work, you have to fix the electrical system.

If the window is slow going up, you can have to look into the power window regulator repair for your vehicle. Lubricating the window channels is key to having the window work effectively using a special lubricant.