Oil Change Light: What Does It Mean and What Should You Do About It? 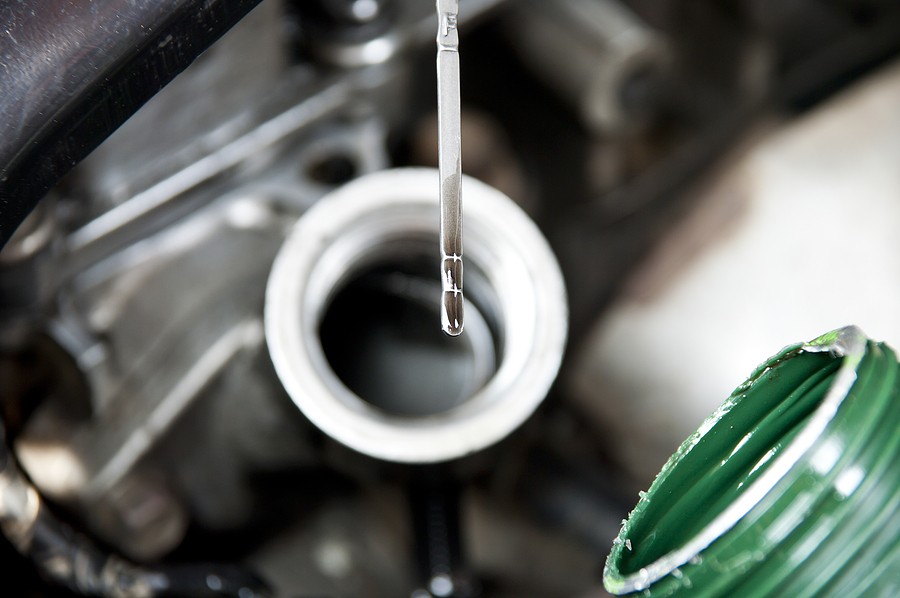 When you own a car, there are lots of different things that you’re going to need to do to maintain it. From checking the air pressure in your car’s tires every so often to topping off the various fluids in your car, it’s going to be important for you to make car maintenance a top priority. One of the most essential things that you’ll need to do when it comes to your car is change the oil in it. If you don’t, you’re going to notice the oil change light coming on more often than it should. Here is everything you need to know about the oil change light and some information on what you should do about it if you ever see it turn on.

If you’re the type of person who also seems to put oil changes off until the very last minute, you’re probably well aware of what the oil change light looks like. But if you tend to stay on top of oil changes, you might not be all that familiar with it. So let’s kick things off by making sure that you know what to look for on your car’s dashboard as far as your oil change light is concerned.

It’s usually pretty easy to spot the oil change light in your car when it turns on because it’s often just a light that says “CHANGE ENGINE OIL” in big, bold letters. It makes it almost impossible to miss. That being said, it’s worth noting that the oil change light in your specific car might also say something like “MAINTENANCE REQUIRED” or something along those lines. You may want to sneak a peek at the owner’s manual for your car to see exactly what you should look out for with regards to your oil change light.

What Does the Oil Change Light Mean?

You should, however, take note of the oil change light coming on in your car because it typically means that you’ve had your oil for an extended period of time and that you need to have it changed sooner rather than later. Your car’s computer will use all of the fuel and mileage data that it collects to decide what it’s time to turn on the oil change light in your car. As a result, it’s usually pretty accurate with regards to letting you know when it’s almost time for your next oil change.

How Often Should Your Car’s Oil Change Light Come On?

You might also have a car that can go for longer than 3,000 miles in between oil changes. If this is the case, your car’s computer is likely programmed to turn the oil change light when it reaches whatever mark your auto manufacturer has set for it. In some cases, that could be 6,000 miles or more depending on what kind of vehicle you drive. You should, again, consider consulting the owner’s manual for your car to find out when the oil change light is programmed to turn on.

How Can You Steer Clear of Your Car’s Oil Change Light Coming On?

If you don’t want to see the oil change light come on in your car, there is a very simple way to avoid it: Change your oil on a regular basis! While you don’t need to get into the habit of changing your oil every month or so, you should try to get it changed as often as your auto manufacturer recommends. When you take steps to change your oil on a regular schedule, you shouldn’t ever have to worry about the oil change light in your car coming on.

Is It Safe to Drive Your Car When the Oil Change Light Is On?

As we alluded to earlier, you don’t have to start to panic when you see the oil change light come on in your car. It’s not an indication that your car is on the brink of running out of oil or anything. Far too often, people see this light come on and think that it’s a sign that they need to get their car off the road before it’s completely out of oil, which is simply not the case.

How Many Miles Can You Drive With Your Car’s Oil Change Light On?

What Might Happen If You Ignore the Oil Change Light in Your Car?

The oil that you put into your car is basically the lifeblood of your vehicle’s engine. Without clean oil, your engine isn’t going to run as efficiently as it could and should. Your engine also isn’t going to be able to keep all the moving parts inside of it lubricated. This could lead to everything from minor engine problems to complete engine failure. And once your engine goes, you can pretty much kiss your entire car goodbye since repairing or replacing an engine is going to be extremely expensive.

On top of all that, you might also inadvertently void the warranty on your car if you have one by not changing the oil in it. Whether you have a warranty through your auto manufacturer or through a third-party company, they’re usually not going to honor your warranty if they discover that you’ve put off having regular oil changes done despite the oil change light coming on in your car. It’s yet another reason why you should make it a point to change your car’s oil early and often.

Who Should You Trust to Change the Oil in Your Car?

You might also want to consider learning how to change the oil in your car yourself. Although this isn’t going to be a job for everyone, it’s something that you can think about doing on your own if you have some experience working on cars. It’s easy enough to drain the old oil out of a car and replace it with new oil. It’s also easy enough to figure out how to replace an oil filter in your car.

Whatever you do, you should make sure that someone is changing the oil in your car and then resetting your oil change light so that you’re not always driving around with the oil change light on. You’re going to be asking for trouble if you don’t always have changing your car’s oil at the top of your to-do list.

How Much Will an Oil Change Cost You?

The good news for those who have noticed the oil change light come on in their car is that it’s not going to cost a whole lot to get it to turn off. Oil changes cost little to nothing in the grand scheme of things when you consider how important that they are. You’re usually only going to have to pay somewhere between $20 and $55 for them.

At that price, it almost makes more sense to have someone else change your oil for you as opposed to doing it on your own. It’s one of the most affordable car services around and shouldn’t break the bank, even if you have to do a handful of oil changes every year to keep your oil change light off.

Is It Time for You to Get an Oil Change?

If you can’t remember the last time that you changed the oil in your car, you should drive your car down to a local oil change place and have the oil in it changed right away. If you don’t, it’s only going to be a matter of time before your oil change light comes on. And while that light coming on isn’t the end of the world, it’s better for you to stay on top of oil changes rather than letting the oil change light in your car let you know that you need them. It’ll ensure you’re always taking good care of your car.

PrevPrevious2013 Ford Escape Engine Replacement Cost – Are You Willing To Spend Over $4,000?
NextBest Way To Sell Cars Online- How Can I Sell My Car Online For Free?Next