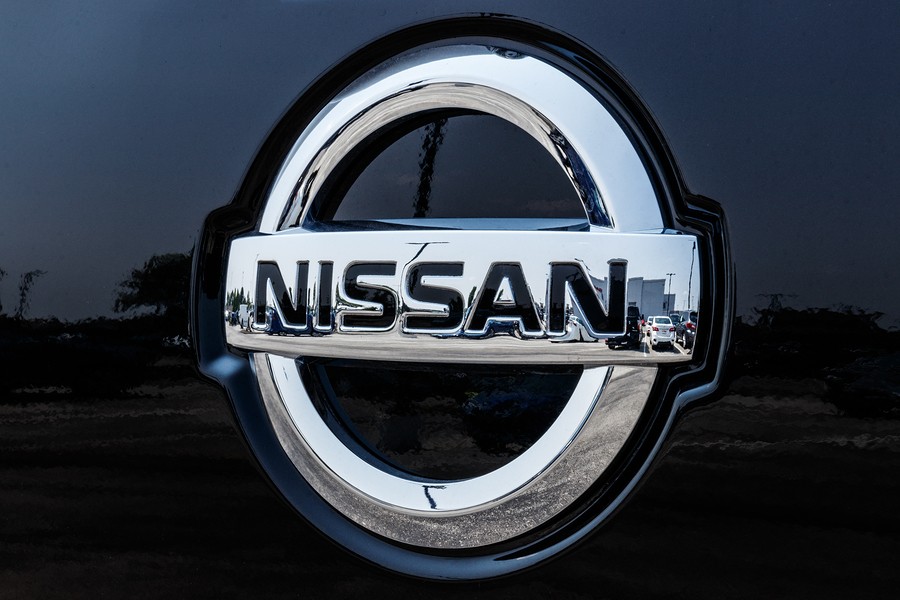 The Nissan vs Toyota battle is a classic. Both Nissan and Toyota have been manufacturing vehicles for over 80 years at this point. There aren't a lot of companies that you can point to that were founded in the 1930s that are still going strong today. For that reason, you can trust that both Nissan and Toyota are going to be pretty reliable companies. The vehicles they make are generally solid, affordable, and good-looking machines. Just having a general sense of them being good quality doesn't really help you decide which is going to be best for you though. Because of that, we’ll walk you through a head-to-head battle between Nissan and Toyota to help you decide which brand is the best one for you.

Performance is the metric by which you’ll have a very difficult time deciding between Nissan and Toyota as a brand. US News & World Report ended up ranking both Nissan and Toyota at an even 7.7 in regard to overall performance. This takes into account every model both brands offer and creating an average score. Naturally some vehicles are going to win in their individual categories over others. The Toyota Camry scored 9.2 against the Nissan Altima’s 7.6.

Performance is where the trucks roll in favor of Nissan, however. The full-size Nissan Titan scored a handy 8.5 versus the Toyota Tundra’s 7.0.

At the very bottom of the heat to give you an idea of how things fare when they're going for Lee the Toyota Yaris score to mirror 6.4 but that's exactly even with a Nissan Versa which also ranks 6.4.

Toyota has more popular and more recognizable options in the hybrid market like the Prius. On the other hand, when you're looking at straight electric, the Nissan Leaf is actually the world's best-selling electric car, even out selling models by Tesla.

When it comes to serious performance, the 2020 Nissan GT-R Nismo can go from 0 to 60 in just 2.48 seconds and reach a top speed of 205 miles per hour. The closest competitor that Toyota can offer is the 2020 Toyota Supra. The Supra can go from 0 to 60 in 4.1 seconds and has a top speed of 155 miles per hour. This is the fastest Toyota that the company has ever produced. If you're in the market for a high-performance, sporty machine that's going to absolutely tear up the streets you can't really go wrong with the Nismo or the Supra. But it's clear in a side-by-side comparison that if you are putting the pedal to the metal at the green light the Nissan GT-R Nismo is going to leave the Toyota Supra in the dust.

If you're looking to base your decisions solely on performance, there are instances where either Nissan or Toyota could absolutely be the best choice for you. It really depends on if you need a compact SUV or a full-size truck or any of the range in the middle. That said, at the end of the day Toyota is going to give you more options overall so it seems like on average Toyota really is the better choice in terms of performance.

Which Brand is More Reliable?

In the simplest terms, Toyota has proven itself to be more reliable than Nissan on the whole. Toyota currently offers 23 different models compared to the 16 in Nissan’s lineup. Each brand can offer a wide range from Compact cars 2 full size trucks to SUVs and everything in between. Nissan does 10220 shine Toyota when it comes to full size trucks. The Nissan Titan for instance is generally more dependable and reliable than the Toyota Tundra. On the other hand, Toyota Sienna is going to win out if you're comparing minivans simply because Nissan actually stopped production of the Quest and no longer has a vehicle in that segment. It's clear that the selection offered by Toyota does give it an edge.

Comparing JD Power and Associates reviews for dependability puts Toyota ahead of the game. The Toyota Tacoma and the Toyota Prius have both been given JD Power and Associates “Most Dependable Award” which ranks a vehicle's performance after three years on the road. On the flip side none of the vehicles Nissan fielded were able to earn that recognition.

Toyota vehicles tend to retain their value better than Nissan vehicles do. The 2019 Toyota Camry will have 49% of its value after three years. The Nissan Altima from 2019 drops down to 41%.

Sticking with JD Power Rankings, Toyota scores about an average of 4 out of 5 across the board with 14 of its models actually ranking 4.5 or above. Nissan trails very far behind with only a 2.9 out of 5 across the board for its model lineup and not a single vehicle it produces, be it a truck, SUV or car ranking above 3.5. If you give any weight to how the professionals rank reliability you have to acknowledge that Toyota is definitely ahead of Nissan in this regard.

Affordability is a very difficult category to rank Toyota and Nissan in because the range is so great. With nearly two dozen different Toyota models, it's no surprise that the price range is significant between them. The 2020 Toyota Yaris has a starting price of $15,650. At the far end of the spectrum the 2020 Toyota Land Cruiser will set you back $84,765 for a base model. Load it up with options and you’re over $91,000.

On the low end of things, the difference between a Toyota Yaris and a Nissan Versa is not that significant. But when you get up to the high-end model so you can see that Nissan has left Toyota in the dust for their performance vehicles.

Since Toyota has a half-dozen more models available than Nissan does it really opens up the price range in value offered to customers. For that reason, Toyota is definitely the more affordable brand across the board, even if there are some specific models of Nissan that will win out in a price battle.

Factoring in additional costs we can compare average repair bills for Nissan's versus Toyota's over the course of a year and again we're narrowing the gap. According to Repairpal.com the average yearly repair bill for a Nissan owner is going to be about $500. For Toyota owners it looks like they are paying slightly less at $441 per year and repairs.

In the battle of affordability, Toyota comes out ahead.

Both Nissan and Toyota are in the top five best-selling Japanese brands in the world. Toyota is hands-down the number one while Nissan rounds out the top five. The Toyota Corolla is the top selling car of all time with over 44 million units sold in its lifetime. Nissan has sold around 16 million Sentras since that car was introduced. Clearly, both of these manufacturers have proven themselves to be standouts in the industry.

Toyota is a consistent award winner pulling in IIHS Top safety picks, Green Car of the Year Awards, best resale value from Kelley Blue Book and countless others. Nissan has a good deal of awards under its belt as well, including a JD Power and Associates dependability award for the Nissan Leaf, and numerous top safety picks.

When you compare everything across the board from reliability, performance, affordability and more what you're going to see is that both the Toyota and the Nissan have their merits and could definitely be worth your money at the end of the day. It would be unfair to label either one of these Brands as not being worth the money you spend on it. Are some models better than others? Absolutely. But that's going to be true of any two cars you can pair no matter how good they are.

Toyota and Nissan are titans of the industry. They both offer up a wide range of vehicles that can provide power and performance, reliability and safety, affordability and good resale value. So, if we're neck-and-neck, which one is going to be the better option? We're not going to come out and say that Nissan is not a good option, but it's pretty clear when you compare statistics and specs across the board that Toyota comes out ahead of the game in nearly every regard.

Whether you're comparing model availability or available features in a particular model class, Nissan is just out done by Toyota. As we've seen Nissan does have its moments where it will shine. The Nissan Titan full-size pickup is hands-down a better vehicle than the Toyota Tundra. But we can't just base this on one single vehicle against another single vehicle. And for that reason, Toyota will be your better option.