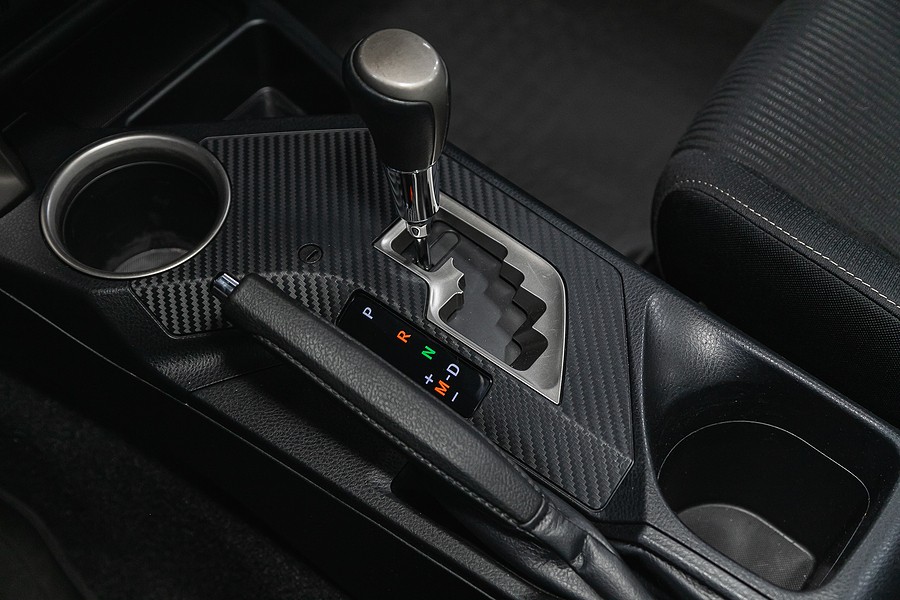 Car won’t crank? It’s a sinking feeling in the bottom of your stomach when you get in the car, put the key in the ignition and nothing happens. Most people rely on their vehicles to commute to work, transport their children to and from school, and run errands. In fact, a recent study revealed that on average Americans spend about sixty minutes behind the wheel and drive approximately 25 miles a day. Therefore, unexpected mechanical issues can be very frustrating.

Car Won’t Crank vs. Car Cranks and Not Starting

It’s important to understand the difference between a car not cranking or turning over and the vehicle just not starting. When you put the key into the ignition or push the start button and you don’t hear the sound of the starter engaging or the car trying to start this is considered “no crank”.

If you attempt to start your vehicle and you can hear the sound of the starter trying to turn the engine over but it doesn’t fire up this is considered a crank, no start. Whether you’re car crank or not if it fails to start you are going to have to tow it to your mechanic.

What Should I Do When My Car Won’t Crank?

The sound your vehicle makes or doesn’t make when you try to crank the engine can give you some insight into what may be going on under the hood. It’s important to take action so that you can decide whether to call a tow or if it’s something that you can handle yourself.

Check For Lights and Sound

The first thing you should do when your car won’t crank is to check to see if the dashboard lights and the radio come on. If there is no sound or lights your car battery might be dead. The battery is the heart of the car. It’s responsible for supplying power to the light and all the other accessories in the vehicle.

If your car is showing no signs of life, the battery may be the culprit. In this case, a jumpstart can give the battery some juice and bring it back to life.

Make Sure It’s In the Right Gear

Is the dashboard light on? Is the radio on? If so, perhaps the car isn’t in the right gear. A car won’t crank if the gear is still stuck in drive or reverse. It happens to the best of us, once we park the car we turn it off and hop out forgetting to put the vehicle in the right gear. If this is the case, you shift the gear to “Park” and try to start the car. You can also move the gear to neutral to see if the engine will crank.

When is the last time you put gas in your car? Have you been driving on low gas mode for the past couple of days? If you can hear the cranking sounds but the engine won’t fire it could be that you need more fuel in the car.

Most cars are equipped with a basic anti-theft system that prevents the car from starting and it may even lock the steering wheel. If your car won’t crank you should make sure this feature hasn’t been activated. You can also try disconnecting the positive terminal or the battery for a couple of minutes and then hooking it back up. When all else fails this a quick and easy way to manually deactivate the anti-theft feature.

If your vehicle still doesn’t start the problem it may require some mechanical work to get back on the road.

My Car Won’t Crank – Is it the Alternator or Battery?

Oftentimes when a car won’t crank and it has starting issues it’s usually a sign that the battery or the alternator needs to be replaced. A car battery provides a zap of electricity to all of the other electrical components in a car. It also works to convert chemical electricity to electrical energy which delivers enough currents to power the motor.

Signs That Your Battery is Failing

Typically, it’s easy to determine if you have a bad battery. If the car starts after a jumpstart then it may just have a battery problem. You will need to figure out if the battery simply needs to be recharged or if it needs to be replaced. Of course, if you left your lights or the radio on that the battery may have simply needed to be recharged. On the other hand, if you have found that you’re having to jumpstart your car more frequently then you should look into replacing the battery.

How old is your car battery? Unfortunately, car batteries have a finite lifespan. Just like any other part of your vehicle, it’s subject to wear and it will eventually deteriorate to the point where it won’t be able to provide enough power to start the engine. According to automotive experts, batteries that are more than five years old should be replaced. How fast a battery wears largely depends on the vehicle’s usage pattern.

When was the last time you popped open the hood and looked at the battery? Batteries that are heavily corroded or covered with a film. What many people don’t know is that corrosion can drain a car battery at a much faster rate. If you see lots of blue corrosion on the terminals or the top of the battery has a film over it could be leaking acid. Sometimes cleaning the corrosion off the battery can help extend its life. On the contrary, if there isn’t much life in the battery you’ll have to purchase a new one.

Signs That The Alternator Is Bad

Another surefire sign that the alternator is failing is if the other electrical accessories in your vehicle are malfunctioning. Are the windows taking longer than usual to roll up or down? Or perhaps the windshield wipers are moving too slow. Maybe the seat warmers are getting hot enough or the radio isn’t working. A bad alternator can slow down the electrical accessories in your car or make them start malfunctioning.

Is your vehicle randomly stalling out while you are driving for no reason at all? Do you hear a clicking sound whenever you put your key in the ignition and attempt to start your car? This can be a result of the spark plugs not receiving enough power from the alternator.

A failing alternator can cause inconsistent voltage which means your car’s interior lights may be dim, or the headlights might be dim or suddenly become overly bright. The alternator just isn’t providing enough juice to power the interior and exterior lights.

If your car won’t crank because of a bad battery or failing alternator you’ll need to have the vehicle serviced by a professional.

A failing battery or alternator isn’t the only mechanical issue that can cause your car not to crank. In some instances, your car won’t crank because of a significant mechanical problem.

The fuel pump is an important component in a vehicle. The fuel pump delivers the fuel in the gas tank directly to the engine. Most of the vehicles in the last few years are equipped with an electric fuel pump that runs on a small motor that’s connected to a line that draws the fuel up to the engine from the tank. Older vehicles use a camshaft that suctions fuel into the pump and pushes it to the engine.

When the fuel pump fails it can’t transfer gas to the engine. Although the fuel pump is designed to last the entire life of the vehicle. However, after 100,000 miles if you have to replace a component near the fuel pump chances are you may have to eventually repair it.

The most common signs of bad fuel pump:

If your car won’t crank the starter may not be working. Issues with the starting system are common. The starter is a small motor that is powered by a battery. The starter motor turns the engine over when you put the key in the ignition Although there are at least five different types of motors they all work by engaging the engine.

Of course, the most obvious sign that you have a bad starter is that the car won’t crank. The dashboard lights and the radio may even come on but the car just won’t start. Additional symptoms include:

Check out these telltale signs that you have a faulty ignition switch that will eventually cause your car not to crank:

The fuel injectors are a big part of the engine’s fuel delivery process. When fuel injectors become clogged it’s nearly impossible for fuel to flow to the engine. Diagnosing clogged fuel injectors can be complicated since the signs are often similar to having bad coils, worn spark plugs, or some other electrical issues.

When the fuel injectors are clogged you’ll most likely experience:

It can be impossible to predict when your car won’t crank especially if you regularly maintain your vehicle and it has always been reliable. However, being thoroughly prepared can help you make the most out of this unfortunate situation.

You can prepare for times like this by investing in important tools like jumper cables or a personal automatic jump starter box that will give a dead battery enough juice to start. Also, purchasing roadside assistance services like AAA can ensure that you can get help right away if your car won’t crank.