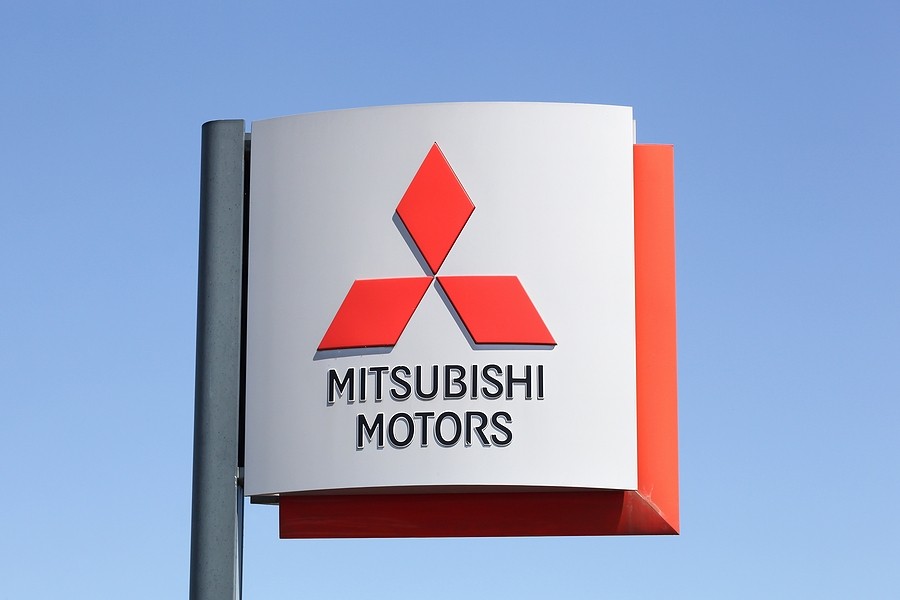 When dealing with this model year and make of car, certain categories contain the most severe and most prevalent problems that need to be addressed as soon as possible. Let’s check out the top categories of concern in the Mitsubishi Galant that owners have reported over the years. By noticing the most prevalent Mitsubishi Galant problems, you can avoid these issues from getting worse in the car and causing future concerns in your vehicle.

The Mitsubishi Galant’s first engine problem is the excessive oil consumption, with the average occurrence happening at around 165,000 miles. The oil consumption is very common in this model year, meaning that owners may need to check their oil every time you pump the gas, so the oil leak does not cause engine seizing and shaking during use.

The second problem is the oil leaking, with the occurrence happening at around 48,000 miles. Owners state that the oil leaks after prolonged use of having a car, and the car must be brought into a mechanic to deal with the oil leak before it gets any worse.

Engine oil is a crucial part of your vehicle – if you do not replace your oil or have healthy liquid, this can cause the Mitsubishi Galant problems. Engine oil needs to provide proper lubrication for the internal engine parts susceptible to overheating, excess friction, and rubbing against each other during use.

The top concern of the radio resetting itself occurs at around 101,000 miles, with the radio not providing enough light in the dark since the bulbs are too dim. The second concern is the electrical system is the power locks malfunctioning, with the average mileage of occurrence happening at around 60,000 miles.

The top concern regarding the fuel emissions leak is the issue occurring at around 104,000 miles with a severity rating of 8 out of 10. Many owners cited that the car has an emissions leak that is very difficult to fix, causing the check engine light to be illuminated on the dashboard.

The third concern is the fuel pump stops working in the Mitsubishi Galant, with the typical repair cost coming in at around $600 to replace the fuel pump at an average of 107,000 miles.

The top concerns in the body and paint category regarding Mitsubishi Galant problems are the paint rusting and bubbling. Furthermore, the NHTSA cited various issues about the structural body, the body doors, the trunk lid, and the bumpers of the car body.

The main issue in the Galant is the paint rusting and bubbling, with the average mileage of occurrence happening at around 104,000 miles. The car owners stated that the paint bubbles all over the vehicle, with the car scratching with only minimal movement.

To keep the radiator working at a high level and prevent any future Mitsubishi Galant problems, you may need to perform a radiator flush to keep the cooling system operating at an efficient level.

A coolant flush can resolve the problem of the debris build-up. The flush is a change of liquids that are being circulated throughout your cooling system, with the flush forcing several gallons of cleaner and new antifreeze through the radiator system to get rid of the old antifreeze the contaminants that may have built up and caused a lack of performance in the radiator system.

Draining the radiator might get rid of most of the antifreeze that has accumulated, but it could also leave some coolants and debris behind that can cause performance issues. The contaminants left behind after the radiator flush can mix with your new antifreeze and cause overheating and friction creation. To get a full flush, you need to remove all unwanted debris and the old liquid so that the old antifreeze does not mix with the newer antifreeze.

The catalytic converter has to convert three harmful compounds in the car exhaust into compounds that will not destroy your car or the environment. These harmful compounds include hydrocarbons released with the unburned gasoline, carbon monoxide, formed by the combustion of gasoline in your vehicle, and nitrogen oxides, created when the engine’s heat makes the nitrogen in the air combine with the oxygen.

The number that you will be looking for depends on a multitude of factors, like your vehicle’s make and model, the quality of the replacement unit you are reinstalling into your vehicle, and labor costs at the specific shop you visit. Once you have the diagnosis, you must add the current market cost of the catalytic converter replacement.

Furthermore, the labor costs will vary depending on the mechanic shop you visit. Some mechanics will charge you around $70 per hour for their labor costs, while others can go upwards of nearly $130 for an hour of this kind of work. Also, the time to replace it depends on the kind of car you have, with some jobs taking one hour, and others taking two hours, which will increase the labor cost.

The airbags not deploying occur at around 117,000 miles, with the severity rating coming to 10 for this Mitsubishi Galant Problem. Owners state that the airbags do not deploy in the event of a crash, which can be very dangerous to the passengers and the drivers.

The NHTSA cited various complaints regarding the brakes, with the average occurrence coming to 16,000 miles and having a severity rating of 5.5 out of10. Owners stated that the front brake rotors’ premature failure, with the issues constantly recurring and needing consistent fixing. The front brakes also chatter while braking, causing an increased braking distance and a significantly reduced braking power.

A further Mitsubishi Galant problem that you need to deal with as an owner of this make and model is uneven brake pad wear. Brake pads are a crucial part of the system because they contact and apply pressure and the necessary friction to a vehicle’s brake rotors. The brake rotors clamp down to stop the wheels from spinning. Brake rotors are just as important as brake pads in the braking function. The average cost of rotor pad replacement ranges from $406-$559.

There are certain signs in your Mitsubishi Galant that it is time to replace your brakes, brake pads, or brake rotors to ensure you drive safely.

A screeching sound is caused by a small indicator that’s placed in your brake pad for this purpose specifically. If you hear this while braking, it’s time to take your car in for inspection. In addition, if your brakes are constantly exposed to wet or damp conditions, then a layer of dust can form on the brake pads, causing a screeching sound while you brake.

There might be a loud grinding while braking. If you hear a deep and low noise, this is typically a sign that the brake pads wear away and that your brake discs and calipers are currently rubbing against each other. This rubbing can be due to the uneven brake pad wear over time.

Third, it might take longer for your car to come to a complete stop since the brake pads are wearing down. Fourth, you might feel pulsations and vibrations coming through the brake pedal. Also, the brake pedal might physically move closer to the floor.

Lastly, your vehicle might have an indicator light that will come on to signal when it is time to replace your brake pads. If your light comes on, you’ll have to bring your car to a mechanic to shut off the light, as well as check the brake pads. Noticing these signs gives you an indication as to when your brake pads should be replaced for optimal performance.

The Mitsubishi Galant’s main concerns in the exterior accessories category involve the windshield heating system, the defogger and defroster system, and the windshield visibility. With numerous NHTSA complaints, this is a safety issue that affects the car owners.

Owners have reported that there are clicking noises behind the dashboard, the heat stops working, the AC works, and the heart does not come on, and the heater core leaks all over the interior of the car.

The main Mitsubishi Galant problems involve various problem categories, like the engine, fuel system, and the electrical system, with each category’s issues causing owner concerns in each model year. By noticing the most severe issues, you can make a smart choice about which model year to buy, keeping an eye and ear out for the prevalent engine issues, electrical concerns, and fuel system problems in the Galant.