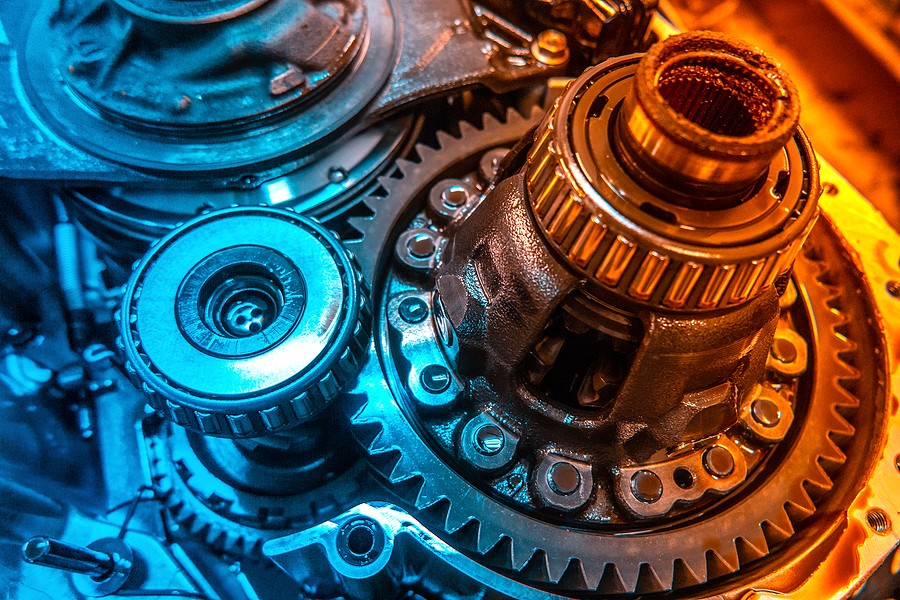 A Mini is a small economy car known for its unique look, speed, and great drifting. There are different types of Mini cars sold on the automotive market through the years. Mini is owned by BMW and they are known for manufacturing some of the most popular small cars and the Mini Cooper is the most popular model. But as impressive or unique as it sounds, it is not without fault and there might have been some Mini Cooper transmission problems you should know about. Mini Cooper transmission problems that warranted some recalls include an accidentally reprogrammed transmission control unit that lets the drivers exit the car even when the car is not in park position, detachment of the shift cable resulting in the transmission to remain in the previous gear selected, and gear selector lever won’t disengage from the park position.

When BMW bought Mini and relaunched it, it won the hearts of many car buyers. Since then, Mini began offering a number of models which were celebrated by its loyal consumers. The most iconic model among all the Mini vehicles is the Mini Cooper. It is well-known around the globe  due to its great design, its performance, and fuel efficiency.

It is said that they are susceptible to Mini Cooper transmission problems when under some circumstances. Like when they are used on rough roads, when it hits high mileage,  when it is being pushed to the higher ranges of their mileage, or when drivers do not practice good driving habits. Some Mini Cooper transmission problems are also caused by some defects and wrong software used which was corrected by the Mini by doing some recalls and some technical service bulletins..

Some of the common Mini Cooper transmission problems include:

This problem has been reported on certain 2014 to 2015 Mini Cooper or Cooper S vehicles. The problem happened when the dealers accidentally reprogrammed the transmission control module or TCM with a software that lets the drivers exit their cars even when the car is not in park. This had happened during the cars’ service appointments.

This is a problem since when it allows the driver to exit the car without the transmission in the park position, the car might roll aways when the driver or its passengers exit or anytime after that. This can lead to injuries and car damages.

To correct the problem, BMW of North America recalled certain 2014 to 2015 Mini Cooper hardtop two door and Mini Cooper S hardtop two door cars that were manufactured on January 6, 2014 to October 17, 2014. The recall started on February 1, 2015 and the dealers fixed the problem by reprogramming the transmission control module with the right software for free.

This is one of the Mini Cooper transmission problems that are commonly experienced by the 2002 Mini Cooper models that are equipped with manual transmissions. This is a problem since the shift cable is the one in charge for connecting the gearshift lever in the car interior to the shift linkage.

When this happens and the transmission stays in any forward gears, you may still be able to drive your car, but you can only drive it in that gear. You won’t be able to change it. But when the car shifts into neutral and the gear stays there, you will no longer be able to  accelerate or maintain the speed. This can compromise your safety and increase the risk of a crash or an accident.

The 2014 Mini Cooper A/T is said to have this Mini Cooper transmission problem. The problem usually happens after a cold start. The engine idles poorly and tends to shut off when the transmission is put into reverse or drive position. It is said that faulty software is causing the issue. To correct it, a reprogramming should be done. You will have to reprogram the DME with version ISTA/P 2.53.2 or  the later versions.

It has been reported that the 2008 Mini Cooper and Mini Cooper S are experiencing this problem. It would happen that the gear selector lever can’t be disengaged from the park position. This problem may happen randomly and is hard to reproduce. If you check the EGS unit, you won’t find any stored faults. There are also no warnings displayed in the car’s instrument cluster. In most cases, the problem will just disappear when the car is locked and goes to sleep or when the hazard switch light goes out. The issue is said to be caused by an EGS software error. To correct the problem, you will have to reprogram the computer using the latest version of ISTA/P.

The transmission of a car consists of a lot of components that work together, making up a complicated system that creates a lot of friction over time which can lead to Mini Cooper transmission problems.

If you experience any of the symptoms listed above, it is best that you take your car to an auto service shop and have it repaired immediately.

So what are the common problems with Mini Coopers?

The problem was so severe that the transmission replacement cost more than the vehicle value. If you don’t want to deal with this Mini Cooper transmission problem, you need to steer clear of this particular model.

Although 2nd Gen models and the Mini Cooper S with an Aisin transmission are better than the faulty CVT model, they also have some transmission problems such as harsh shifting due to a faulty valve body. The valve body can be replaced if you have detected the problem early but if it’s not, you may have to replace or rebuild your transmission.

However, according to the reports, most of the Mini Cooper transmission problems are caused by lack of maintenance or ignoring the recommended maintenance interval. This might be because Mini has stated that their fluid needs not to be changed. It is just plain wrong. The transmission fluid gets contaminated and loses its abilities as it ages so changing it regularly is a must. The first gen Mini with a 5-speed manual transmission was also reported to have a terrible design which causes premature failure. The Mini with the most reliable transmission is the one with a 6 speed manual variation.

The first or second gen Mini Cooper is said to suffer premature clutch failure. It can happen on the 5-speed transmission and 6-speed transmission models which can fail even before hitting 20,000 miles. It is said that the problem occurs because of the driver’s bad driving habits.

Aside from Mini Cooper transmission problems, the Mini Cooper can also suffer from water pump and thermostat housing leaks. A water pump leak is a common occurrence when the Mini Cooper hits more than 50,000 miles. To prevent other problems from occurring, it is recommended to have it replaced. As for the thermostat housing leak, it will happen eventually since the material used for it is plastic. It is bound to fail and weaken over time. You can have it replaced before it starts to leak.

When the car is idling on a cold start, you may hear a rattling sound caused by a rattling timing chain. This is a common problem and is often referred to as the death rattle. When you notice this rattling sound, do not ignore it. Have it checked and repaired immediately since the problem can get worse quickly. This problem is often caused by low or contaminated oil. To prevent this problem from happening, follow the recommended oil change interval set by the manufacturer.

Mini Cooper transmission problems can be prevented when you make sure that it is well-maintained. You need to ensure that it has the proper fluid level. Plus, you need to follow the recommended fluid interval to prevent it from being contaminated. Practicing good driving habits can also help prolong its life. When you drive roughly or drive the Mini Cooper on rough roads, it can cause extra damage to its transmission over time.