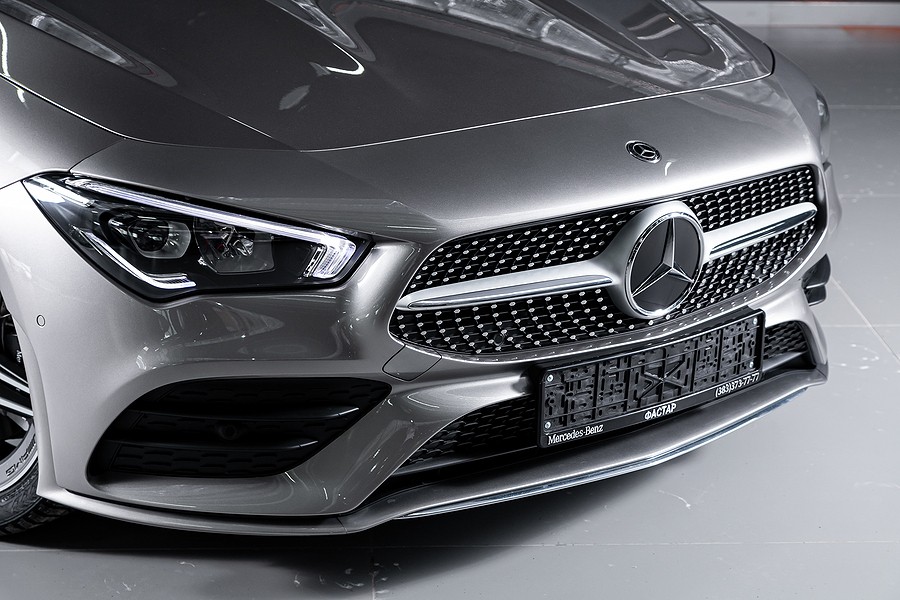 When your Mercedes won’t start but lights turn on there is certainly an issue that needs to be addressed. It could be a dead battery, ignition switch, starter or one of the car’s fuses. The reason that the Mercedes won’t start but lights turn on and even radio, dash and headlights, and other car electronics is that the car gets power while the engine doesn't have something to do with how much current each device uses and what could be blocking the route. So if you want to know exactly where the problem area is then read this article

Mercedes Won’t Start But Lights Turn On: What to Check

Most may readily rule out the car’s battery just because other electrical components of the Mercedes work. So if your Mercedes won’t start but lights turn on, you still have to check for the batteries. It is a fact that some electronic devices can still run on a low charge. Car components like the headlights, the radio and other car electronics just draw very little amperage of no more than 20-30 amps on average. Engine starters, however, need 300 amps all at once to run and that amps is too much power. A battery with a low charge can not supply it.

If the battery fails a load test or tests low using a hydrometer then it needs to be charged. The problem can be considered solved if the battery accepts a charge or if a jump from another battery gets the vehicle to finally start.

Also take note that if the engine cranks slowly without turning over, your Mercedes probably has issues with the battery. And it’s not only a low battery that could be the issue. At times there is also that corrosion issue on the terminals. That corrosion issue will also negatively affect the power output leaving you struggling to start your Mercedes. But if despite all that battery check and the Mercedes won’t start but lights are on then it could mean other issues like a blown fuse, a faulty ignition key or even a poor starter.

If the battery is cleared then next check for a blown fuse or a blown fusible link. To be able to do this you must first find out where the fuse box is located. Your Mercedes car's manual may be able to show you where. Open it once you find it. Make sure to do the inspection without the power running in the car. Check the metal wire in the fuse. A blown fuse prevents power from reaching the starter relay or solenoid if the metal wire within the plastic casing is severed or harmed. To extract the correct fuse and see its internal components, you can need a fuse puller and a light source.

You also have to check the starter circuit, EIS (Electronic Ignition Switch) and fuel pump. And depending on your Mercedes model, there could be more circuits that affect your car’s ability to start. All the fuses can easily be checked to be sure that none of them are not burned out.

Keep in mind that you have to replace the fuse if it's blown out as they protect systems if they ever malfunction. And you should use a replacement fuse with the same amper. If not then there is a chance the fuse would blow gain just shortly after that. To test the fuses, you can use any digital multimeter to do so quickly and easily without having to remove them.

A faulty ignition switch is more difficult to diagnose and repair than a blown fuse. A good rule of thumb is that if the instrument panel and dashboard do not light up when the key ignition is shifted to the second position (between off and on), the ignition switch might be faulty.

A bad clutch pedal location sensor in a manual transmission will prevent the engine from turning over while the electronics continue to function normally. The clutch position sensor's job is to allow the car to start only when the clutch pedal is depressed, so if it fails, the car will not move.

When starter motors malfunction, they sometimes, but not always, make clicking noises. So there is a possibility that you have a faulty starter if you hear a clicking sound when you turn the key in the ignition. But starters go faulty quietly too in certain cases. So if you don't hear anything, like clicking noise, don't rule out the starter just yet.

Other signs of a bad starter are broken solenoid, oil beneath the engine where the starter is, or smoke coming from the engine. Your ignition system, as well as the fuel injectors, will not turn on if your starter motor is struggling. This means there isn't any fuel and no way to light it up. A cranking engine with strange noises results from this form of failure. If this problem isn't fixed, the engine stops working completely and your Mercedes won’t start but lights turn on.

The car will not start if your foot is not on the brake pedal, and the dash lights will flash as if it is getting ready to start. If the sensor fails, it will believe your foot is off the pedal. Remove the push button and try using the remote if the vehicle is keyless.

Mercedes Won’t Start But Lights Turn On: Other Common Reasons

While it might sound silly that it’s really just the fuel you would be surprised by actually how many drivers delay filling their tank with fuel until it runs out. Some drivers attempt to stretch their fuel as far as they can only to run out, while others are caught off guard by a defective fuel gauge. When you use the wrong fuel type or dirty fuel, your engine can also crank but not start due to fuel problems. A bad fuse will also cause malfunction of the fuel injectors, which will prevent fuel from entering the engine even if your fuel tank is full.

Your Mercedes is likely to have an advanced security system if it is a newer model. When your car is stolen, the system can prevent your ignition system from functioning, but it can also prevent you from starting your car if it malfunctions.

If your Mercedes won't start but lights turn on (meaning you have power) then the issue is usually with a dying or dead battery, corroded or loose cable connections, a bad alternator or a bad starter. Determining if you're dealing with a battery or an alternator problem can however be a difficult task.

If your vehicle's cranking is slow, it's harder to start on cold nights, it doesn't start consistently, or there's no sound and no interior lights when you try to start, check for a failing battery, a loose or corroded link, or an electrical draw. A low battery with visible terminal corrosion is most likely damaged.

If jump starting the battery works, you've got a problem with your battery. However, you must determine if it is actually nearing the end of its useful life or whether there are underlying issues. A failing alternator will result in a dead or low battery. Additional pull from alarms, auxiliary lights, fuses, sound systems and other devices may also trigger it.

Your battery is most likely not being recharged due to a defective alternator if your car starts then stalls while driving. Your alternator bearings could be causing a squealing sound coming from the engine that gets louder when drains like the heater or sound system are turned on.

Turning the AM radio to a low number on the dial without music, then revving the engine, is another red flag. Your alternator is most likely failing if you hear a whine or the sound becomes distorted when you press the gas pedal.

Look for issues with the starter or other parts of the engine if your Mercedes won't start but lights are on. If your vehicle's check engine or battery warning light is illuminated, it could mean a problem with the charging device, or if your vehicle receives a jump start and suddenly ceases driving, it could indicate a problem with the alternator. It's important to seek clinical help for a correct diagnosis.

Just a small percentage of ignition switches fail unexpectedly. Most switches start to fail on a gradual basis and are normally temperature and humidity sensitive. The internal contacts of the switch could have been heavily oxidized if it fails during heavy accessory loads. In either case, most switches provide adequate notice of imminent failure under a variety of temperature and load conditions.

If you have more questions why your Mercedes won’t start but lights turn on always feel free to call the Mercedes emergency roadside service. They have a toll-free number. They'll dispatch a vehicle to investigate the problem. If the parts you need are still under the manufacturer's warranty, they'll repair it for free. If the item is not protected by the manufacturer's warranty, the cost is the same as it would be at the dealer.