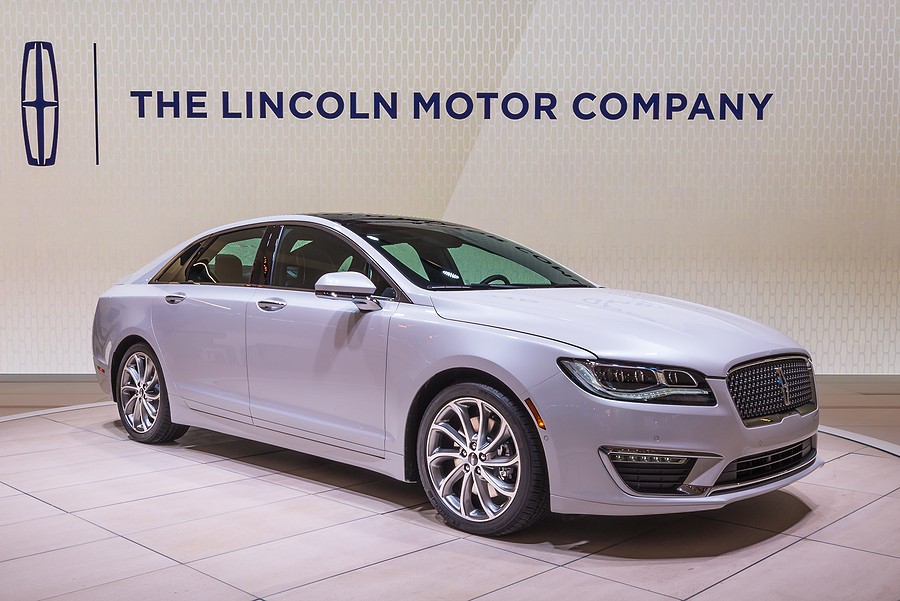 Lincoln MKZ is one of the most popular vehicles on the road that many owners love to drive.

However, dealing with its starting issues can be very frustrating for many inexperienced buyers, especially those living in cold environments.

Like any other vehicle, Lincoln MKZ owners complained about some issues with the starting system. Although there is a defined list of possible culprits that might cause your Lincoln MKZ not to start, it can be overwhelming for all drivers to familiarize themselves with each component that could cause the problem.

All these scenarios and other symptoms are very important in determining what exactly is going on with your MKZ.

Therefore, our team analyzed all possible causes and symptoms that Lincoln MKZ won't start. We also provide you with a workaround and permanent solutions to the problem. Furthermore, we highlight additional symptoms that you might need to keep an eye and ear for to confirm the culprit along with expected repair costs.

When your Lincoln MKZ won't start, the first thing you need to check is the vehicle's battery and the battery connections.

The battery is the main component in your car responsible for sending the initial charge to get the vehicle started. The battery is the root cause of any starting problem in general. Thus, before proceeding to any other component, you need to make sure that the battery and its connections are in good condition.

There are a couple of things that you might need to keep an eye or ear for indicating that your Lincoln MKZ battery is failing, including:

If a problem is coming from your Lincoln MKZ battery, you can jumpstart the vehicle and see if it gets going. If he got going, the problem is related to the battery, and you need to install a new battery. This is a permanent solution because we can't hurt Lincoln MKZ electrical components, especially if you are purchasing a modern vehicle.

How much does it cost to replace a Lincoln MKZ battery?

It's not very rare to deal with situations where the battery connections and terminals are corroded overtime abuse. Corroded battery terminals can significantly disturb the transport of this electrical current.

Bad battery connections will also have some symptoms that you might notice before dealing with the starting problem in your Lincoln MKZ:

If the connections are loose, you can detach the battery and ensure that you're not risking getting shocked. Then, you can tighten them.

When the connections are corroded, you can clean them up.

Unfortunately, if the connections have some cracks showing some damages, the only solution for you is to change them and install new connections. This obviously requires immediate attention from a professional mechanic.

How much does it cost to replace a Lincoln MKZ battery connection?

Here's another potential solution where your Lincoln MKZ hybrid won't start. If you have determined that the battery and the battery connections are in good condition, the next step is to look at the alternator.

The alternator is the component in your car responsible for continuously charging all electrical components, including the battery itself.

Like any other electrical components, when your Lincoln MKZ alternator goes bad, you might see one or more of the following symptoms:

Unfortunately, when the alternator goes bad, you don't have any simple workaround, and your only option is to tow your vehicle to the nearest repair shop. A bad alternator needs to be replaced immediately to get the vehicle going.

How much does it cost to replace a Lincoln MKZ alternator?

If your Lincoln MKZ won't start clicking, the problem is most likely related to the starter motor.

The starter motor receives the electrical current from the battery and then converted it into larger energy to start the engine. When the starter motor fails, your Lincoln MKZ won't start, and you will hear some clicking noises.

What are the symptoms of a bad Lincoln MKZ starter?

When the starter motor goes bad in your Lincoln MKZ, you will see some symptoms indicating and pinpointing the problem, including:

How much does it cost to replace a Lincoln MKZ Starter motor?

When your Lincoln MKZ won't start after getting gas, the problem is usually related to the fuel system. Most likely, it is an issue with the fuel pump.

The fuel pump is responsible for sending the required amount of fuel at the right time to your engine to get it going. With a failed fuel pump, your vehicle will act as the car does not have any fuel, and therefore, it might not even start.

There are plenty of symptoms you might keep an eye on that indicate an issue with the fuel pump. Usually, these symptoms occur before you even deal with the problems starting your Lincoln MKZ:

Unfortunately, dealing with faulty fuel pumps does not have a simple workaround because simply your vehicle is not receiving any fuel. Thus, the only option is to immediately have the vehicle towed to a professional mechanic to replace the fuel pump.

Hopefully, you might notice they mentioned a bad fuel pump's symptoms before reaching this level, and dealing with your Lincoln MKZ won't start issue.

How much does it cost to replace a Lincoln MKZ fuel pump?

When your Lincoln MKZ wants to remote start, the problem is most likely related to their connection. More specifically, it can be an issue with the key itself.

Take a look at the key fob battery and see if it's not holding the charge.

The key fob battery indicates that there is no key and your vehicle can't detect it. Thus, a drained or faulty key fob battery is one of the common causes for your Lincoln MKZ want remote such.

If you were not successful in resolving the problem by checking the key fob battery, your next step is to check the system itself and see whether something happened or needed reset in the different security components of your vehicle's internal computer

Is Lincoln MKZ starting problems associated with any model year?

Although any vehicle might experience situations where you can't start it, certain model years in the Lincoln MKZ were reported to have frequent starting issues. For example, here are some of the situations that we receive from our customers indicating dealing with starting issues in their Lincoln MKZ:

Despite the model year, most Lincoln MKZ starting problems should be resolved using the recommendations we indicated earlier in this article.

Dealing with starting problems is not associated with a vehicle type or even a certain time of the year. It just happened suddenly where you want to get your vehicle going, and then you only hear some clicking noises or notice no response from your engine.

Unfortunately, this situation is not very rare, and as a driver of a Lincoln MKZ, you need to familiarize yourself with all possible solutions to get your vehicle started and not get stuck in nowhere without being prepared.

If you notice that repairing your Lincoln MKZ starting issue requires a lot of money and you can't afford it or you think it's too much, it might be the right time now to sell this vehicle and take advantage of the payment towards a better car.

Luckily, Cash Cars Buyer is one of the few agencies that guarantee to buy your Lincoln MKZ despite any major mechanical problem, even those related to a completely damaged engine.

Thus, we advise you to get in touch with our customer service by giving us a call at 866-924-4608 or visit our home page click on the free instant online offer