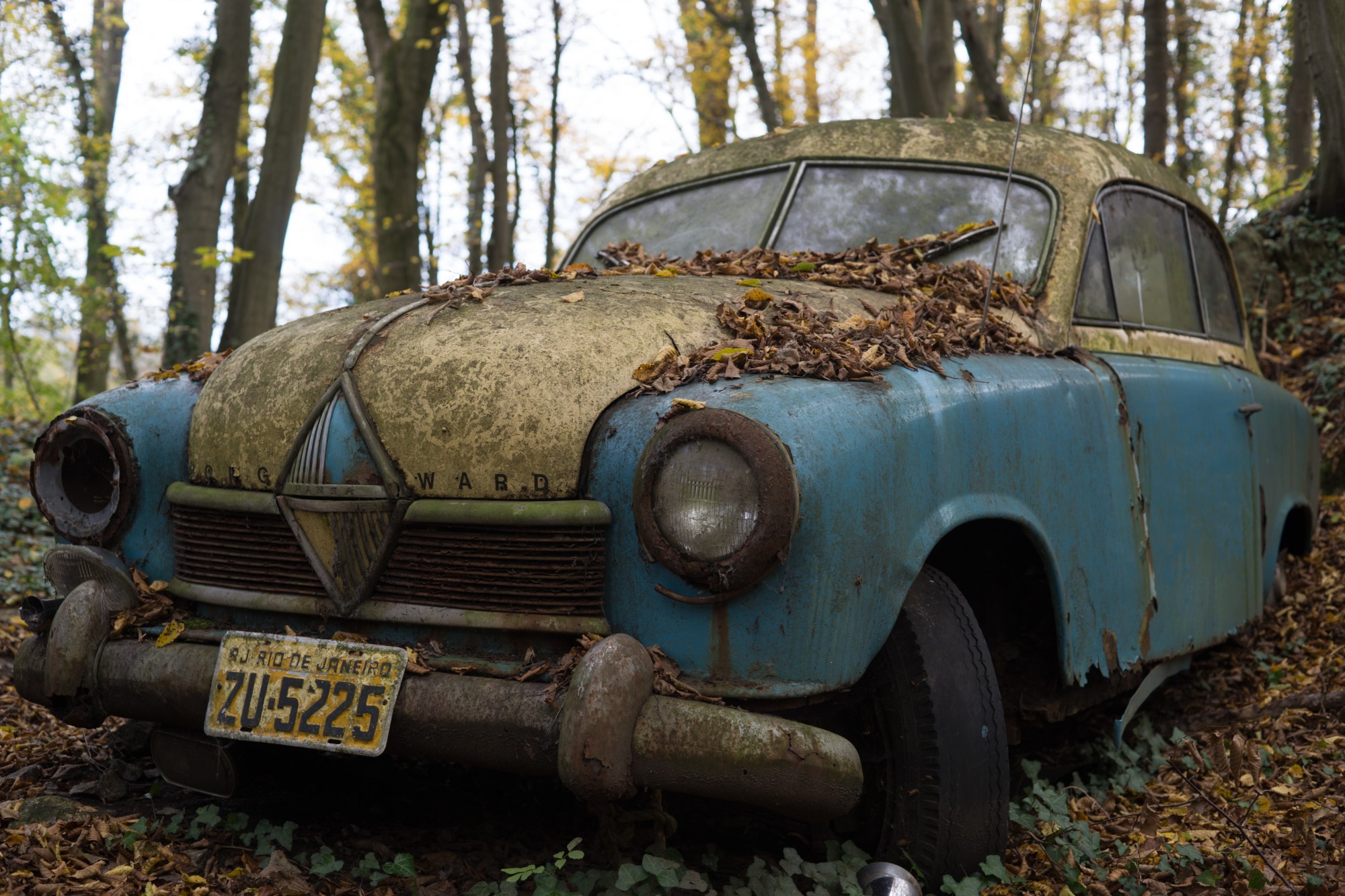 A staggering 6,734,000 reported cases. That's how many motor vehicle crashes took place in the US in 2018. Of these crashes, 71 percent (over 4.8 million) were property damage only crashes. Granted, only a small percentage of these crashes occur in San Jose, California. In 2018, the city had an injury crash rate of 2.2 per 1,000 people. However, the number of accidents involving pedestrians and bicyclists went up by eight percent. If you've been in one of these crashes, your car likely ended up slapped with a salvage title. In this case, you should consider selling it to junk car buyers.

These “cash for cars” buyers are likely to give you a better, fairer deal than auto salvage yards.

Ready to learn all about how to sell your salvage car in San Jose? Then keep reading, as that’s exactly what we’ll share with you in this post!

In 2018, auto insurance companies branded almost one in five vehicles as total losses. That's a four percent surge in the number of damaged vehicles written off as total losses from 2015 to 2018.

One reason is the rise in car repair costs, fueled by fancier cars and more advanced technologies. In fact, from 2000 to 2017, vehicle repair costs increased by a staggering 61 percent. So, rather than spend so much on a car that's likelier to break down again, insurers simply sell them off instead.

In California, insurers follow the “Total Loss Formula” (TLF) to determine if a car is a total loss. This involves adding the repair costs with the vehicle's scrap value. If this value is equal to or more than the vehicle's actual cash value (ACV), the insurer will deem it as a “total loss”.

In this case, the insurer won't repair the car anymore, and instead, issue a payout to the owner. The payout is usually equivalent to the vehicle's pre-accident value, typically less than what junk car buyers will pay.

For example, before you got into a crash, your vehicle was worth $2,000. The crash, however, resulted in possible repair costs amounting to $5,000. No insurer in their right mind will opt for the repair route.

To recoup their costs, the insurer will then resell the vehicle to an auto repair shop. They can also put up the damaged car for sale in salvage auctions. Before they can resell the car though, they first need to obtain a salvage certificate.

California laws require all total loss vehicles to have a salvage certificate. After all, this certificate is proof that the vehicle has sustained significant damage. Once a car receives a “salvage” brand, that branding will remain in its record.

Keeping Ownership of the Salvaged Car

California allows owners of salvage titles to “buy back” the damaged car from the insurer. In this case, you need to file the salvage certificate with the DMV on your own.

The big question here is, why would you even want to keep that total loss car?

To Part the Car Out and Sell the Components Individually

A total loss car is still worth something, especially if it still has working parts. Its engine may no longer be running, but you can still sell its HVAC and entertainment system. You can also sell the car seats and covers, wheels and rims, airbags, battery, bumpers, and fenders.

If you have a lot of time, you may part out your car and sell the working parts one by one. You can sell car parts to repair shops and personal buyers.

Keep in mind that this takes a lot of time and effort though, and not just the “parting out” phase. Since you're selling individual parts, you also need individual ads for each of them. It may take weeks, even months before you completely sell off all these parts.

To Sell the Entire Car for Its Parts

If your salvage title car still has many functional parts, then sell the whole car for parts. This may yield you more cash than your settlement. Plus, selling the entire thing to junk car buyers is the fastest, simplest way to turn your salvage car to cash.

Moreover, you no longer need to put up ads saying “I want to sell my junk car.” You simply have to look for companies offering cash for junk cars or salvage vehicles. If you like their offer, you’ll receive cash in exchange for your wrecked or totaled car.

A Few Reminders When Dealing with Junk Car Buyers

Before you sell your salvaged car to a junk car buyer, be sure to ask this question, “Do you have the license to scrap my car?”

In California, all vehicle dismantlers should carry a dismantler license. This proves that the junk car buying company has all the necessary permits to operate. These licenses and permits ensure that they properly dispose of hazardous vehicle chemicals.

Don't forget to request a free, non-obligatory quote on your vehicle's worth as well. This way, you'll have an idea of how much money you can get for your salvage car. You want a “non-obligatory” estimate, as this means you have every right to say “go” or “no” to the offer.

Sell Your Total Loss Car to the Highest Bidder Now

There you have it, your complete guide to selling a salvage car in San Jose, California. If you have the time and patience, then you can sell its parts one by one. However, if you want the fastest way to turn your salvage car to cash, then work with reputable junk car buyers.

Ready to get that totaled car off your driveway and also make some money in the process? Then be sure to ring us up now so we can discuss your car's worth!