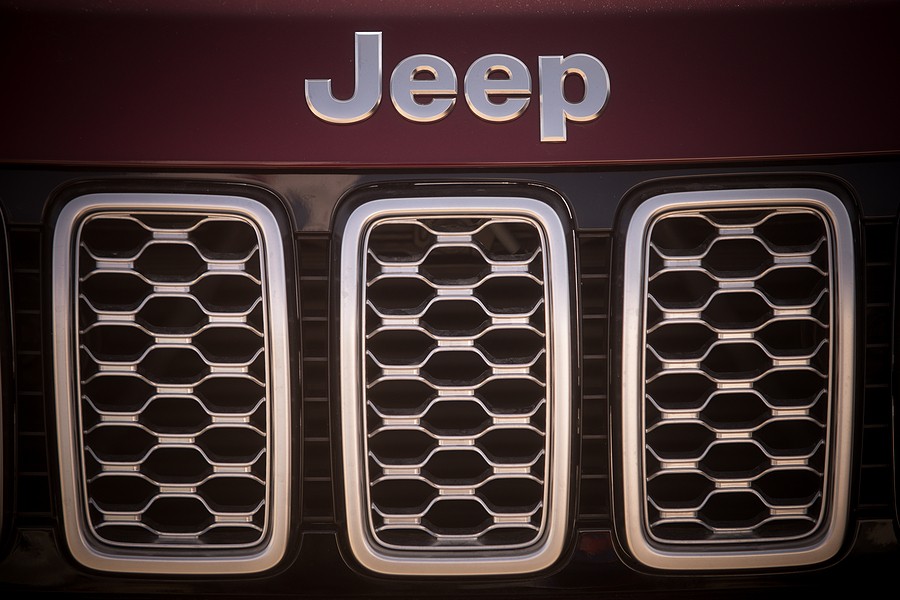 According to one leading engine builder, Chrysler’s 3.7-liter engine has some fatal flaws. The engine builder also adds that if not attended to, there could be some serious as well as catastrophic vehicle failures just after the warranty expires. The engines are a part of the Chrysler Group’s Dakota, Durango, Charger, The 300, the Jeep Liberty and more vehicles. So, what are the issues surrounding the 3.7 Engine?

The 3.7-liter PowerTech V-6 engine can be compared to the 4.7 V-8- there are just two fewer cylinders. The 3.7 replaced the 2.5 liter four-cylinder, and then went on to replace the 3.9-liter V6 engine- which were both used only on Jeeps and Chrysler trucks.

The 3.7’s first use was only an option for the Jeep Liberty. As more of a “car-like” engine, the 3.7 engine offered a 210 horsepower at 5,200 rpm, with 235 lb.-ft of torque at 4,000 rpm. With is 90-degree V-6 design, the 3.7 has a cast iron block, aluminum cylinder heads with single overhead cams on each bank and also a compacted graphite bedplate. The 3.7 is a centrally-mounted engine that is also offers a gear-driven counter-rotating balance shaft. You can also expect to see a split-pin crankshaft that ultimately decreases vibration.

Just like the 4.7 – the engine that it is based off of- the 3.7 offers chain-driven overhead cams. Their function is to provide long-term reliability as well as durability The 3.7 only has two valves per cylinder.

So, What Are the Issues With The 3.7 Engine?

According to Powertrain Products (PP), a supplier of rebuilt as well as used surplus engines, the 3.7 engine has some flaws which include:

Reports indicate that the original Chrysler engine design has valve seats that are pressed into the cylinder heads. The issue comes about when the powdered metal the valve seats are constructed of- enlarges or expands. This causes a drop into contact with the valve as well as the Jeep’s pistons. This can potentially end in catastrophic failure. Within this process, the seat breaks into several pieces causing the piston, cylinder wall, valve and cylinder head, to weaken and deteriorate. Additionally, this This metal can even find its way into the intake manifold- and if not properly cleaned- can result in cleaned properly- can result in a failure in replacement Jeep engines.

Powertrain Products also states that the second design flaw lies in the engineering of the piston ring landings. This flaw causes the engines to run a lot hotter than they should be running. Then, Powertrain also points out another issue- what they refer to as overly tiny drain holes in the heads and block. As the component overheats, a breakdown of new oil takes place. What’s left is sludge in the engine, causing blockage. Furthermore, this leads to potential oil-starvation as well as engine block and engine seizure.

Is the Jeep 3.7 Engine A Good Engine?

We took to the Internet to see what Jeep 3.7 engine vehicle owners had to say!

“I have the 3.7V6 in my Commander, but that might not give you the info you need, since I'm guessing the Commander is a heavier vehicle than a Nitro. But the 3.7V6 does just fine for what I need, which is mainly just transporting people. I have had 6 adults, a car-carrier full of luggage for 6 people, and an 8-foot U-Haul loaded with crap on an 8-hour trip, and it didn't even act like it noticed the extra weight. I personally think it's a strong little V6. It's probably even more noticeable in a Nitro.”

“The downside of the 3.7L is street/expressway driving when you want acceleration. The Commander is heavy, and the 3.7L accelerates noticeably more slowly compared to the 4.7L and 5.7L. The big difference I see is that you have the “pedal to the metal” a lot more when driving a 3.7L. That negates any savings in mileage with the smaller 3.7L engine.”

“[I]had [the 3.7 engine in my] 07 Liberty with a 6SPD man. and it was a strong 6 banger. We just didn't like the bumpy ride of a short wheelbase and the amount of room it had. The Liberty and the Nitro are built on the same platform too, So I’d imagine they'd be very identical all the way around…”

“The 3.7[engine] is a good motor, but the thing I'm not too thrilled about is the fact that it hasn't been redesigned with any more power since its release…it's time to step it up a bit Chrysler, at least give it 250 hp and 260 ft lbs. It's been long overdue for a redesign, especially since they are using it in vehicles such as full size jeeps and trucks…either amp this one up, or can it and start putting the 3.5 or 4.0's that Chrysler is using in the R/T Avengers, and regular Chargers (3.5) 250 hp, and the Nitro R/T (4.0) 260 hp into their larger vehicles…”

Jeep Liberty 3.7 Engines- Is There Demand for Rebuilds?

We did some digging to find out what other issues the Jeep Liberty 3.7 engines gave owners.

“Wife's '02 Liberty, which she bought new, sits at 175,000. So far, the only major engine issue has been a broken valve spring at 150K. However, the mechanic that made the repair said it's only a matter of time before all kinds of horror begins to happen. He stressed that the oil be changed religiously every 3K, no ifs, ands, or buts. From everything I've read and heard we've been lucky so far.”

“I was beyond happy to pass my wife's Liberty on to her sister. What a giant piece of trash that was. The thing that pushed me over the edge was the pathetic designs for the windows. Any Liberty owner knows exactly what I'm talking about. The rear windows are guaranteed to fall at some point in their life. The entire window is held up by a piss poor designed plastic clip. If you call the dealer, its a $500+ fix to replace the entire window regulator. I hear how great jeep wranglers are and how the i6 is indestructible, but because of that clip and their ability to not do anything to fix it, I would never touch Jeep. I'm sure there's bigger flaws in other cars, but this one is personal. I'd cut my losses and send it to the scrap. You save yourself loads of frustration when the engine blows again, or the transmission goes out shortly after your replacement.”

“Stay far, far, far away. I worked all summer ONLY rebuilding 3.7's and 4.7's. I couldn't keep up with the demand for rebuilds. Engine and head cores were really hard to find in a condition suitable for rebuild. A lot of times flying pieces of rod and piston would take chunks of engine block out with it. Parts were on national back order at the time. There wasn't just one problem taking them all down either, it was all over the place. Heads destroyed, broken cam towers, broken cam caps, cracked pistons, spun bearings, FLATTENED rod caps. None of these were very high milers either. IIRC, everything was under 200k. The timing chain is a nightmare to do also.

“Yep, they're awful. Basically, don't buy any Chrysler engine that ends in .7. The 2.7l, 3.7l, 4.7L (and to some extent the 5.7L) are all garbage. Being in the parts and repair side of things, I've seen a lot of fewer problems out of the 5.7L, but that may just be because there are fewer out there.”

“As a Chrysler enthusiast' the 3.7L annoys me. It should never have been built. The old pushrod 3.8 of the same era was more reliable, made the same power, cheaper, easier to work on, smaller, lighter, and already existed when the 3.7 was being designed. I think the 3.7/4.7 are a classic case of OEMs in the 90s thinking your spec sheet had to say OHC or ‘discerning consumers' would think you were behind the curve.  Then again, many jeep owners HAVE proven that they are retarded vis a vis their comments towards the 3.8 in the JK that make no factual sense and completely overlook the JK's ridiculous weight gain relative to 4.0L YJs and TJs.”

Tired of that Jeep Liberty with the faulty 3.7 Engine? Sell it!

Are you sick of that faulty 3.7 engine in your Jeep Liberty? You can leave it behind with Cash Cars Buyer! We purchase all makes and models- including junk Jeep Liberties with the troublesome 3.7 engines!

Junk a Car- How Getting Rid of Your Jeep Liberty Works

First, tell us all about your Jeep Liberty and all about that problematic 3.7 engine. You can click here to do so! Once you are done, you can view your FREE online quote and move forward with selling it, once you like the offer you crated. Call us and speak with one of our friendly Jeep Liberty junk vehicle agents.  He or she will ask you some questions about your Liberty so that you can get the best guaranteed cash offer possible. Love what you hear? It’s time to sell that junk Jeep! Finally, we will arrive to your home or location, to appraise your car and pay you on the spot!

Yes, you read the title correctly. When you sell that old Jeep to us, you will never have to pay for any paperwork, towing or processing!

It’s time to be liberated from that problematic Jeep Liberty! Obtain your FREE online quote and sell that non running Jeep to us! Get the cash you need, want and deserve now!