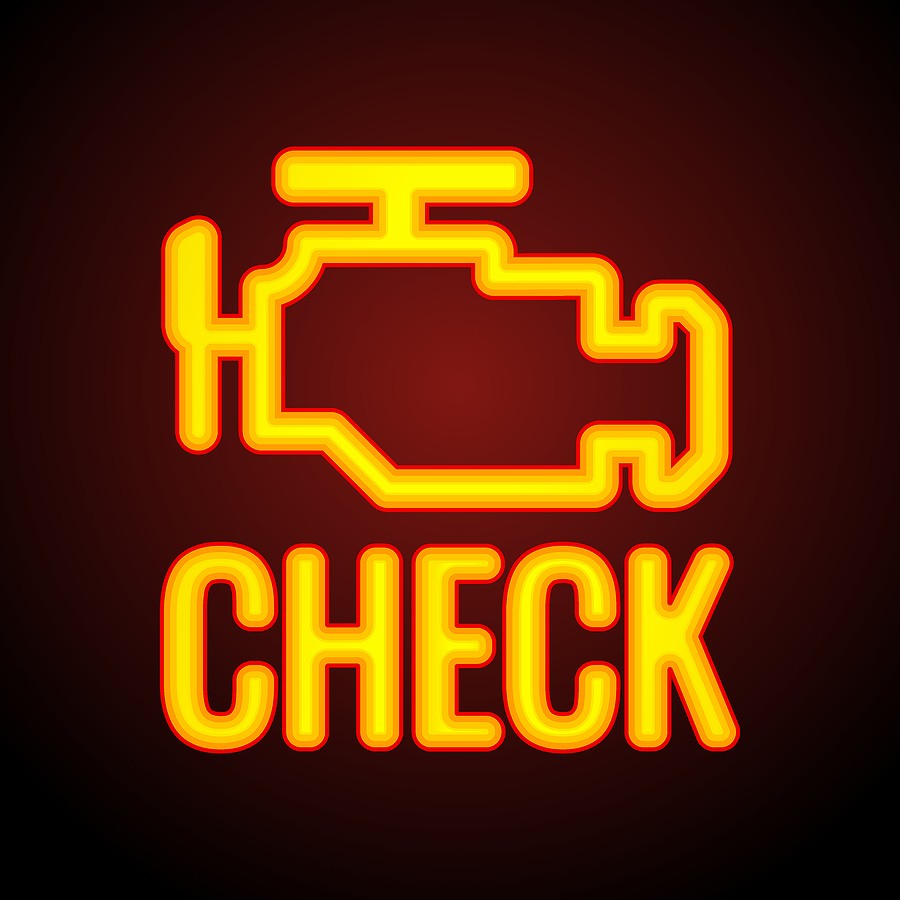 If you notice that your vehicle starts to belch thick smoke or you notice that the engine suddenly stalls, idle roughly, or loses power, then it means that there is a problem somewhere. You then check your car for any stored diagnostic trouble code in your system, and you find a certain P0430 code. If you have no idea what this code means and how to fix P0430 code, then we’re here to help you. P0430 is a diagnostic trouble code for Catalyst System Efficiency Below Threshold, which means that there is a problem with the catalytic converter installed near engine bank 2 or the engine’s side opposite the number one cylinder. How to fix P0430 code include:

The moment you notice this trouble code in your system, it is important to address it immediately. You need to find out how to fix P0430 code right away to correct the problem. This trouble code may require a major repair if a failed catalytic converter causes the problem. When this happens, you might want to assess your car’s condition and its value since replacing a catalytic converter can cost thousands of dollars. If you think that your car’s market value is much less than the total repair bill, then maybe it is better to sell your car as is.

Before we find out how to fix P0430 code, we need to understand what this code is and if the code P0430 is serious. As mentioned earlier, the P0430 is a diagnostic trouble code which means Catalyst System Efficiency Below Threshold (Bank 2). This diagnostic trouble code is stored when the ECU or engine control unit has detected that your car’s catalytic converter is performing below the threshold that it is supposed to be operating at.

Monitoring your catalytic converter closely is one of the tasks of your car’s onboard computer or ECU. When it has detected that your catalytic converter is performing below threshold, it will set off your check engine light to illuminate to alert you that there is a problem somewhere. Since your car’s check engine light can illuminate for a number of reasons, it is best to have your car checked by a mechanic right away.

When your catalytic converter is failing, it tends to break down less harmful substances or pollutants in the exhaust, which can lead to lower oxygen or O2 levels overall. When this happens, the downstream oxygen sensor will detect the change and alert the car’s onboard computer. The computer will then set off the check engine light and save the trouble code P0430.

A vehicle that has a faulty catalytic converter will usually continue to run just fine. However, if the said catalytic converter has been internally obstructed, it can result in poor engine performance and might cause damage to your engine in the long run. The check engine light will usually be set off before the exhaust clogging will become a problem.

So you ask, is the P0430 code serious? Yes, it can be. If the problem is caused since your catalytic converter has completely failed, then it means that a major repair will be needed. If this is the case, then how to fix P0430 code involves replacing the catalytic converter. Repairing a catalytic converter may cost you around $1,000 to $2,500 or maybe even more, depending on your car’s make and model. The catalytic converter alone can be purchased for around $800 to $1,200, excluding the taxes and labor charges. If there are other exhaust parts that need to be replaced as well, then you will have to buy them.

If the problem calls for a catalytic converter replacement, then it should be done. The catalytic converter part in your car is incredibly important since it is the one responsible for converting toxic substances such as nitrogen oxides and hydrocarbons into less harmful substances like water vapor and carbon dioxide.

The catalytic converter is expensive since it uses precious metals like palladium, platinum, and rhodium as catalysts. These precious metals are used since they are needed for the catalytic to function. They are used to convert carbon monoxide into carbon dioxide, nitrogen oxide into nitrogen and oxygen, and the unburnt hydrocarbons into carbon dioxide and water. Thanks to the catalytic converter, the emissions of your car become clean and less toxic.

Since the catalytic converter is an important part of your car, if you see a stored P0430 trouble code in your system, you should address the issue as soon as possible. You should investigate, diagnose, and have it repaired so you can avoid any further damage to your car’s catalytic converter.

How to fix P0430 code can be done in a number of ways. Yet, before we go through each of them, you might ask, how can we verify and diagnose the problem? You can diagnose the problem by installing and running a diagnostic scan tool after plugging it into the car’s DNC port. The scan tool will then scan the car to check if there are any trouble codes stored in the system. The OBD II will freeze frame data on the data whenever it finds a trouble code. This will then be used to diagnose and determine the condition of your car at the time the trouble code was set. The codes present on the OBD II will then be cleared after.

You or a mechanic should also do a road test under similar conditions to the data that shows on the freeze-frame. This is done to determine whether there is really a problem and that the trouble code was not a false reading. When you have confirmed that there is indeed an issue, a visual check should be done on the car’s exhaust system, as well as inspecting the exhaust for any signs of leaks. The scan tool will then be utilized to check and monitor the oxygen sensor data to ensure that the said sensors are working properly.

However, you need to be very careful when diagnosing this problem since mistakes can happen. Mistakes can be made when you overlook some mechanical problems as the cause for the trouble code P0430. It can happen that the problem related to the P0430 trouble code is not coming or caused directly from the catalytic converter. The problem can be caused by a leaking fuel injector, a leaking head gasket, or improper readings from the oxygen sensor. So you need to really confirm what really is causing the problem so you can have it repaired properly.

So you may ask, what causes the trouble code P0430 to be stored? The most common causes of a P0430 trouble code include:

You will know if your car has a problem with the trouble code P0430 or the Catalyst System Efficiency Below Threshold if you notice some symptoms. The first thing that you will probably notice is the illuminating check engine light. The check engine light that has been turned on by the car’s onboard computer is a general indicator that there is an issue somewhere. You may also notice that your car's check engine light is flashing on and off. Another thing that you might notice is when your engine seems to dip in idle; your fuel economy has decreased, your engine is lacking in power, a rotten egg or sulfur smell, or a failed emissions test.

So, let's get back to the important question at hand, how do I get rid of the trouble code P0430? How to fix P0430 code can be done in several ways, including the following:

If you do this option, just make sure that you drive your car for as long as it takes for it to reset. Suppose you add a catalytic converter cleaner, and you drive to an emissions testing facility right after resetting the OBD II trouble codes. In that case, you will most likely fail the emissions test. This is because your car’s onboard computer may need time to reset itself automatically. The process may take up to fifty miles for it to reset, depending on what type of car you own. You might also have to drive at variable speeds like on highways and side streets for it to work.

Emissions problems in a car are usually caused by the fuel system and tuning problems. This can happen when the car has hit a certain mile mark or if it has not been properly maintained. So one of the ways on how to fix P0430 code is by replacing your car’s spark plugs and spark plug wires. You need to make sure that these components are not the ones causing the trouble code. You may have to visually inspect them.

When you have a problem with the P0430 code, you might be able to get rid of it by replacing your upstream and downstream oxygen sensors. You need to do this since when your car’s onboard computer has set off a P0430 trouble code, it is most likely that your oxygen sensors have carbon build-ups and that they might not be reading correctly.

Another methods on how to fix P0430 code include: