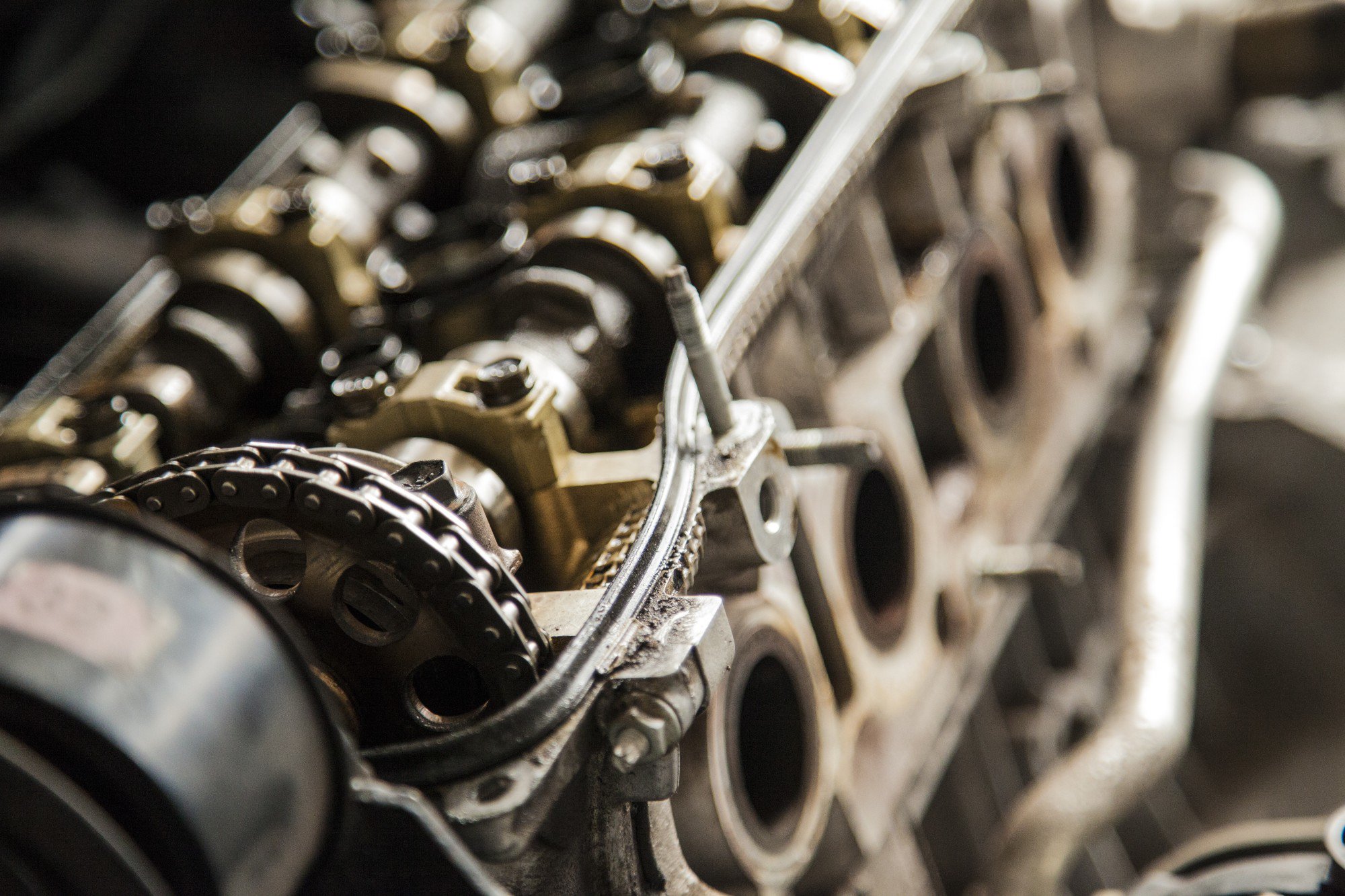 There are now more than 700 million vehicles used around the world today. And every year, carmakers manufacture 50 million more.

In the State of New York alone, there were over 11.35 million registered vehicles in 2018. 9.55 million of those are standard vehicles.

Now, imagine if all these were smoke-belching vehicles. In that case, we'd be looking at black smog and inhaling serious pollutants all the time.

This is why cat converters are valuable and yes, quite expensive.

So, how much is a catalytic converter worth in New York and what can you do with a used one? Can you sell a spent cat converter to at least reduce the costs of a new one?

We'll address all these questions in this post, so make sure you read all the way to the end! What Is a Catalytic Converter Anyway and What Does It Do?

And so, cat converters went into all these vehicles and since then, have been a staple automobile part. Their role is to convert these emissions into less harmful versions. They don't completely get rid of them, but they do reduce the number of pollutants that cars generate.

Note that cars aren't the only users of cat converters. They're also in every other machine that has an internal combustion system. Heavy equipment, non-electric golf carts, and even lawnmowers use cat converters.

Without them, cars will release gases like carbon monoxide, nitrogen oxide, and hydrocarbons. These tailpipe pollutants can cause health problems and even death.

Moreover, these emissions are greenhouse gases, which contribute to global warming. Global warming is a major reason behind rising sea levels and increased flooding. It's also a culprit behind devastating droughts.

With all these roles, it’s easy to see why busted cat converters are the main reason for failed smog inspections.

It’s also because of these crucial roles that a cat converter replacement can cost up to $3,000 or more. And while that already covers parts and labors, $3,000 is still a huge amount of money.

Used Catalytic Converter Sales in New York: What the Law Has to Say

This law applies to all types, makes, and model years of vehicles in the state.

That said, it's also unlawful for any person to buy a used catalytic converter for the use in another vehicle. Nor can they install a used emission control device in another automobile.

Also, when purchasing a new cat converter for a car that you drive, be sure that it's an OEM. It's legal to sell new aftermarket cat converters in NY, but they also need to meet strict standards.

It’s important to know (and abide) by these laws, as non-compliance can lead to hefty fines. Violations can start from $500 and can run up to $26,000 for each succeeding violation. Take note that these penalties are for each non-compliant catalytic converter. So, How Much Is a Catalytic Converter Worth When Scrapped?

While you may not be able to sell a catalytic converter in New York, you can still get a good deal from scrapping it. That's because cat converters contain expensive metals, such as platinum, palladium, and rhodium.

Most of today's converters contain anywhere from 4 to 9 grams of these metals. It depends on the specific type of converter you have, its manufacturer, and the make of the car it came from.

Now, consider that raw platinum alone costs almost $900 per ounce. Raw palladium is even more expensive, priced at more than $1,600 an ounce. Raw rhodium takes the cake though, at a whopping $2,175 per ounce.

At the very least, a small used catalytic converter will have about 4 grams of platinum in it. Doing the math, this means that this part contains about $125 worth of platinum. It’ll be worth even more if it has small amounts of palladium or rhodium.

Why You Should Sell Your Catalytic Converter ASAP

Let's take a closer look at these two reasons you should recycle these car parts as soon as you can.

To Keep It from Getting It Stolen

Seeing as catalytic converters are very valuable car parts, it's easy to see why thieves love them.

Catalytic converter theft is on the rise, with some 4,000 reported cases occurring in the U.S. each year. That's only the reported ones, so there could be a lot more.

And in New York City alone, which has over 1.92 million registered cars, it's become more rampant. The NYPD says that criminals can steal these parts in under one minute.

That's why you should start looking for a catalytic converter recycling facility ASAP. This way, you can sell your used converter before it gets stolen and someone else profits from it.

To produce one ounce of platinum, miners have to obtain ten metric tons of ore. The standard process for refining the ore also takes up to five months.

That's a lot of mining for a measly 70 pieces of catalytic converters. But all that mining has massive environmental impacts, including soil erosion. Mining also creates sinkholes, affects biodiversity, and contributes to soil and water contamination. Selling Your Catalytic Converter for Scrap

You have two options to sell your used catalytic converter for recycling. One is to sell it along with the entire car. The second is to remove the cat converter from the vehicle and then sell it to a recycling facility.

Sell the Converter Along with the Entire Car

If your catalytic converter is from a very old car, you might want to consider selling it with the entire car. Selling an old car that no longer works is the easiest way to boost your scrapping profits. After all, there are tons of other metals and valuable parts that you can quickly sell for scrap.

Besides, junking a car in New York is much easier, since you won't have to remove the converter yourself. You simply have to call a cash-for-car company to pick up the entire thing from your home. Best of all, they’ll pay you in cash.

Remove the Cat Converter with Care

If you decide to keep your car and just scrap its old cat converter, be sure you have the right mechanic's tools. You might need a specialized tool called “O2 wrench”, which is for removing the O2 sensor. You'll also need screwdrivers and wrenches to remove fasteners, and a saw to cut off the converter.

Be very careful when taking the converter out, as even tiny damages can bring its scrap value down. Also, don't take the honeycomb mesh out of the converter, as this is where most of the precious metals are. This is the part that you'd want to protect the most.

Wrap the converter with a tarp or a similar protective material. This will help prevent physical damages that could reduce its value.

Get the Most Out of Scrapping Your Used Catalytic Converter

There you have it, all the answers to your question, “how much is a catalytic converter worth in NY?”. And now that you know how expensive it is, it's best that you recycle it ASAP.

Ready to make some cash out of your used catalytic converter? Then be sure to give us a shout now! We can take it off your hands, and if you want, we can even buy your entire car for cash.