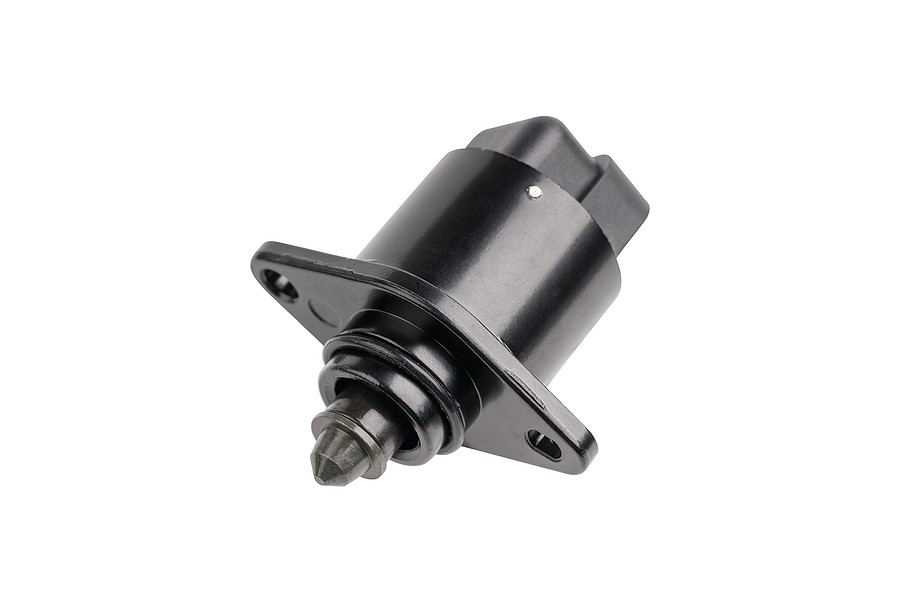 If you're wondering, “how long can a car idle for overheating?” experts recommend never leaving your car idling for more than a couple of minutes. Once these minutes passed, you'd better turn the engine off or get your vehicle moving to prevent undesirable outcomes that could damage the entire vehicle.

You probably heard that it's not good to keep starting then stopping your vehicle as it could wear out many of the internal components. Instead, many people prefer to keep the car turned on without moving if they're planning to stop for a couple of minutes only, which is the common situation when driving in traffic.

The question always remains how long can a car idle before overheating or before starting any adverse impacts on the internal components? This article provides you with a detailed answer while highlighting some of the basics if you're not aware of what it means for the car to idle and what happens when the car idles for extended timeframes.

What do we mean when we say, “car idling”?

Before we dive into the details about how long idle before overheating, let's step back and make sure that we are all on the same page regarding the definition of car idling.

When we say car idling, we basically referred to the state where your vehicle has a running engine, but the car is not moving. Have you ever been in traffic where the engine is still running, but you're having your foot on the brakes to prevent the car from moving; That's exactly what car idling means? Sometimes you might even keep the car in the park instead of a drive, but the whole idea behind car idling is to prevent the wheels from rolling and the vehicle from moving an inch.

Why would we keep the vehicle running and consuming fuel if we don't want to move it? Well, there are situations where you're forced to keep the car idling like one of the following situations:

You are driving home from downtown during rush hours, where there are tons of vehicles around you, and you know for sure that you're moving, but it takes you a lot of stops and move instances until you get to your destination. Your vehicle was probably idling for lengthy time frames; well, you had no other choice.

During some cold winter mornings, you might need to start the engine and let it run for a couple of minutes to get the vehicle hit it out before you get in and drive to your work. Some other people might even leave the car running for long time frames to heat the heating system and improve the temperature of the car's interior before they could get in and reach their destinations. In that case, your car will be in an idle state.

You stop by a gas station or a small shop to pick up something real quick while keeping your engine running. In that case, the engine will continue running, but the vehicle will not move, and it will be completed in an idle state.

Can simple idling damage your car?

There is a very common misconception and meth saying that you're causing it to get damaged prematurely when you leave your car idling. However, that's not always the case.

When your car is idling, the engine will still run, and it will consume a certain amount of fuel to keep it going. Also, other components will still be working during idling, like the battery and the air conditioning. But, is it OK to keep our car idling for a very long time? Well, let's see in the following section.

How long can a car idle before overheating?

In theory, it doesn't seem that there is any problem leaving your vehicle idling forever. However, that is not the reality, and it's not the case because you will start noticing some negative impacts from other components that could damage the vehicle if leaving your car idling for extended timeframes.

Of course, getting the vehicle moving in the middle of traffic when you're driving home from downtown is not ideal. Therefore, do not be afraid to turn off the car and started if you know that your car will idle for a long time.

Automotive experts design cars in a way that handles frequent starting and stopping instances. For example, most vehicles designed after the 1990s are equipped with what's known as the injection component that is responsible for providing a minimal amount of fuel to the engine to prevent any negative impacts like oil dilution.

Therefore, if you know for sure that your car was not designed before the 80s, you'd better start and stop the vehicle and eliminate car idling for extended timeframes as much as possible to save the vehicle from undesirable outcomes that could cost you a significant amount of money on repairs.

What happens if I leave my car running all day? Or even for 30 minutes?

Understanding what happens if your car idles for too long is very central information for most drivers to prevent undesirable situations that could cause a lot of hassle. So let's take a closer look at some of the negative impacts of Long idling that you might experience:

One of the first things you might experience when idling your car for extended times is a drained battery. When the vehicle is idling, the engine was still running, but it's running slow, and even the alternator will not run as it should charge the battery. Thus, if you're using any other electronic components, these components will gradually drain the battery, and you will stock with a dead battery and undesirable situations.

Engine overheating is one of the very common consequences of leaving your car idling for too long. However, according to experts, engine overheating is not usually just because of idling. Instead, it is a combination of multiple other issues, like a problem with the cooling system fan. Therefore, if you notice that your vehicle's engine overheats every time you idle, it is recommended that you have your vehicle inspected and repaired by a professional mechanic, even for shorter times.

Obviously, when you keep your engine running for extended times without getting your car moving, you will lose gas and, therefore, cannot expect to stop frequently at gas stations to refuel. Thus, keep an eye on the fuel gauge because you'll be surprised by how much gas you lose just by keeping your car idling without taken advantage and moving it. As a result, you'd better turn it off if you know for sure that you have to wait for a long time.

Can you idle a car for 8 hours?

Absolutely not! As we indicated before, the maximum allowed idling time is just a couple of minutes. If you know for sure that your vehicle has to stop and stay stationary, it is recommended that you turn off the engine before leaving it to prevent negative consequences that could cost you the engine or the entire vehicle.

Is sitting in your car with it on bad?

Not if you are leaving it on for a couple of minutes. As we mentioned earlier, keeping the car idling for just a couple of minutes is not too bad, and you will be in such a situation multiple times during the lifetime of your vehicle.

However, if you notice that this time with the car idling will extend, you'd better turn it off to prevent damaging the internal components. Otherwise, take a quick ride and get the engine moving between now and then if you still need to stay in the car and probably need other components like the air conditioning or the heating system.

Is it illegal to sit in a stationary car with the engine running?

According to the Highway Code states: “you must not leave a parked vehicle unattended with the engine running or leave a vehicle engine running unnecessarily while the vehicle is stationary on a public road.”

However, you'd better keep your car turned off instead of wasting its energy and causing some negative consequences to the internal components by keeping it idling.

When is it OK to leave the car idling?

Overall, there is a lot of risks to keep your engine idling; there are situations where you'd better keep the engine running, including the following:

You've probably got into a situation where you have to keep your car idling for a short time, which is not a problem. However, leaving the car idling for so long is not recommended because it could introduce undesirable negative consequences that could cost you a lot of hassle.

Wondering how long a car can idle before overheating? Well, it is never recommended to keep the car idling for more than a couple of minutes. Thus, would you know for sure that you'll keep the car stopped while the engine is running, it is recommended that you turn off the engine and turn it on whenever needed to reduce the negative consequences?

If you realize that long idling time caused major issues to your vehicle, it might not be worth spending time or effort getting this car repaired because repair costs can be very high. In that case, you better sell this vehicle to Cash Cars Buyer and use the money towards a better car without any problem. Also, remember never to keep the new car idling for extended timeframes to avoid repeating the same situation.