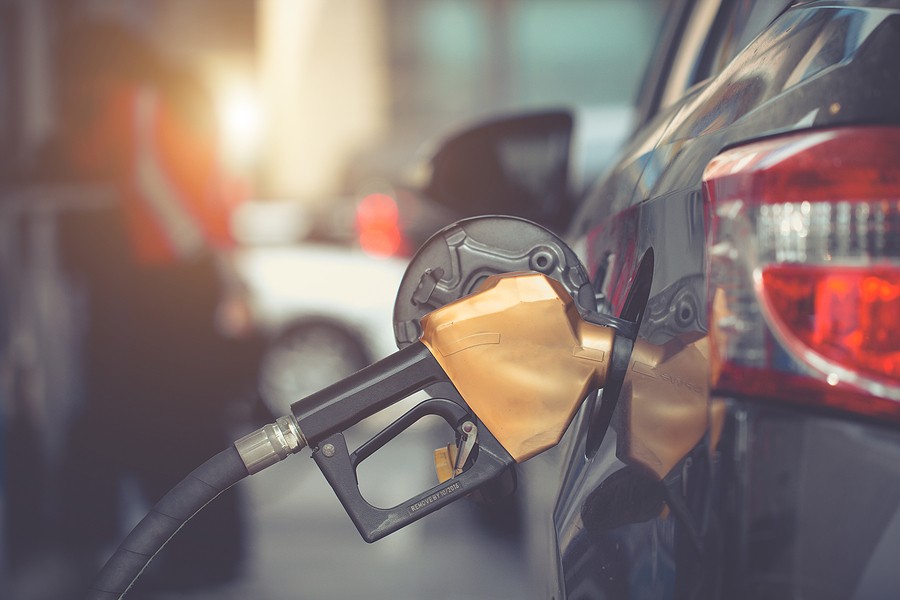 Gasoline direct injection (GDI) pumps are found near the engine bay and supply accurate amounts of fuel straight to the combustion chamber. Compared to indirect injection pumps, using it is more efficient and it increases the power of your engine. During the recent years, many in the automotive industry are going for GDI because of its advantages in fuel economy and how it reduces emission levels. But what happens when the GDI pump fails?

The automotive industry has been focusing on improved engine efficiency and fuel economy. This is one of the reasons high pressure gasoline direct injection pumps have become more popular. GDI pumps work this way: The gasoline is highly pressurized and distributed directly into the combustion chamber of each cylinder of the engine instead of the standard multi-point injection which gets the fuel into the cylinder port. When gasoline is injected at a high pressure straight into the combustion chamber, the air-fuel mix creates a spiraling motion and greater cooling in the engine’s combustion chamber resulting in higher compression for more efficiency and increase in power. Similarly, the injector inside the cylinder provides the engine more control over the amount of fuel and injection timings, thus saving more fuel.

GDI also has its own set of disadvantages. The leaner mixture that GDI engines have results in more efficient fuel usage but contributes to much hotter engine operating temperatures compared to port fuel injection engines. Another concern for GDI engines is the intake valve gunk or the carbon build-up. While it is easy to manage remnants of oxidized fuel through regular maintenance, many car owners do not know the need for them to manage the build up until their check engine light turns on. Nonetheless, the benefits of using a GDI pump outweigh the unfavorable conditions it brings. Using GDI engines is also more environmentally friendly.

Reasons Why a GDI Pump Fails

Now that you know how GDI pumps work and how they are closely related to the engine’s performance, it’s time to know what makes them fail so as to avoid the problem. As you already know, a defect in the GDI pump is a pressing car issue that significantly affects the performance of the engine. If you do not want to deal with it, then avoid doing these things:

It doesn’t take a mechanic to know when a GDI pump is failing. When it completely fails, you will be sitting waiting for a tow truck. So it is best if you know the red flags of a GDI pump that is about to go kaput. That way, you’ll be able to have it checked immediately before your car stalls because of a defective fuel pump. Here are some signs and symptoms of a failing fuel pump:

What To Do When You Suspect Your Fuel Pump is Failing

If you’ve encountered any of the signs of a defective fuel pump, it is best to take your vehicle to an auto repair shop. The repair shop will perform a number of tests to determine the exact cause of the problem. Some of the indications of a bad pump can also be caused by other mechanical issues and by doing several tests they’ll be able to confirm whether it is indeed a pump issue or another issue. Typically, they’ll start by checking the vehicle’s electrical system particularly the fuses that regulate power to the fuel system. You are lucky if the issue is just a blown fuse since it is fairly common and is cheap to fix. If this is not the case, then they’ll proceed to checking the voltage of the pump itself using a multimeter.

Maintenance Tips for Your GDI Engine

To make sure your vehicle’s engine is running smoothly, your GDI system should get a fuel service every 50,000 km. The mechanic will get rid of the intake manifold and clean the valves with the use of a pressurized cleaner. Other methods will be used if the carbon buildup is too much.

Most of the problems with GDI engine users are because they were not informed of the common issues a GDI engine has and the simple ways to mediate the problem like proper oil maintenance and change intervals. To make sure you get the most of using a GDI pump and avoid unnecessary stress of dealing with a failing GDI pump, then make sure to do these simple maintenance tips.