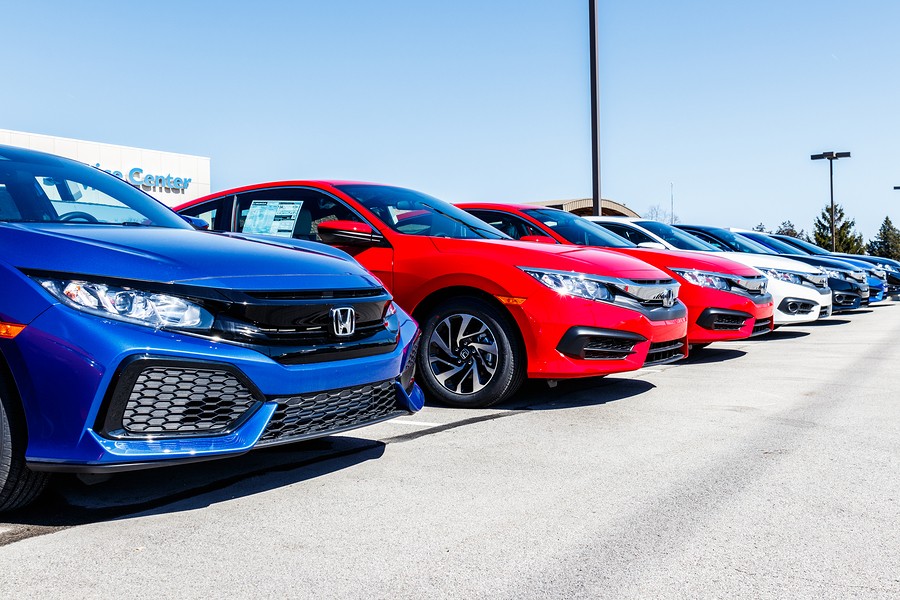 The hardest decision anyone has to make when it comes to buying a car is actually choosing the car that best meets their needs. The fact is, most modern cars have an abundance of great features that will make your overall driving experience a good one and offer high value for the money you’re spending. But brand to brand, model to model, these features can change significantly, and what you need your car to do can play an important role in deciding what you need. If you’re commuting every day to work, you may need a different set of features than the person who just drives to the corner store once a week. Both Honda and Toyota manufacture some of the most reliable, affordable, and attractive cars on the market, so how can you decide which is best? If you're stuck on a Honda vs Toyota puzzle, here are some of the most important factors you’ll want to consider before you make your final choice. 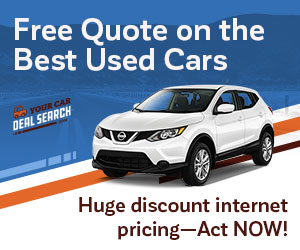 It’s no secret that Honda has long focused on performance as a selling point, and it’s not just bluster in their PR, they can really back it up on the streets. Honda’s Civic is their most popular model, and it outperforms all comparable models produced by Toyota in a head-to-head comparison. For instance, a basic model Honda Civic for 2020 offers you a solid 158 horsepower with a top speed of 125 miles per hour, while the comparable Toyota Corolla only has 139 horsepower and a top speed of about 118 miles per hour. Both offer 30 mpg for city driving and 38 mpg when you hit the highway.

The most powerful Civic, the performance Si model, leaves the Corolla in the dust with its 205 horsepower and a top speed of 137 miles per hour. There is no performance version of the Corolla to even compare it to, so Honda has to take the checkered flag in that race.

Honda’s performance extends beyond horsepower, of course. Speed is a goal, but so are things like a smooth and quiet ride as well as technological amenities. Honda was well ahead of the curve when it came to including Apple CarPlay and other performance software that enhances your overall enjoyment of your driving experience while not actually improving the car’s driving performance.

None of this is to say Toyota does not perform well. Toyota also offers features like CarPlay and their highest horsepower car is the Supra which offers an extremely impressive 335hp that is actually higher than most Hondas right off the lot. This is a performance car though, and it’s not the right choice for everyone. If you need a reliable car to commute to work or take the family to the beach on weekends, a Corolla or a Camry is definitely more in your wheelhouse than a Supra.

Leaving just the cars behind, if you're looking for a truck you may want to compare the Honda Ridgeline to the Toyota Tacoma. The Tacoma will hands down perform better offroad because the Ridgeline isn’t built for it. But if you’re not going offroad, the Ridgeline offers a smoother, more comfortable ride than the Tacoma.

Hondas are favored as performance vehicles as they are easily customizable, which is why you’ll see a lot of modified Civics on the racing circuit with engines producing upwards of 1,000 horsepower. For the average driver, though, Honda is just a better performer overall.

Which Brand is More Reliable?

Luckily for those choosing between Honda and Toyota, both brands have a track record for reliability. But in a head-to-head battle, Toyota tends to come out on top. Honda’s focus on performance has left them trailing in some regards. Their turbocharged engines, while making for a performance beast of a car, have garnered some complaints from drivers who find them less dependable and more prone to needing repairs than engines of the past.

In terms of safety, Toyota also takes the cake for reliability here. While Honda is by no means an unsafe vehicle, the Insurance Institute for Highway Safety gave the Corolla a Top Safety Pick + Award while Honda fell short due to issues with headlights. The Corolla also features a few advanced features that Honda is lacking with things like lane-tracing assist, and traffic sign detection. Across the board both Toyota and Honda routinely score above average on reliability with Toyota slightly edging out Honda but both brands scoring well above other brands.

When it comes to maintenance, both brands excel in terms of value. Neither Toyota nor Honda models are prone to any serious repair issues and the maintenance costs for keeping them on the road 10 years into their lifespan is some of the lowest in the industry.

Both brands will offer you a similar warranty and they both have strong resale value, so when you do consider the reliability comparison, remember that the differences here are pretty small and neither choices can necessarily be called bad at all.

This may be the most truly difficult factor to pin down when comparing Honda to Toyota. Across the board, whether you’re looking at sedans, hatchbacks, SUVs, or even trucks, the two brands are extremely comparable in price. But when it comes down to it, we have to give the edge to Toyota, even if only just.

Toyota models tend to be priced slightly lower than similar Honda models, with perhaps a few thousand dollars difference. But what really sets Toyota over the edge is the fact they do offer features like Safety Sense as standard, while Honda may charge extra. For 2020 you’re looking at something in the neighborhood of $20,555 for a standard model Toyota Corolla while the Honda Civic is going to run you $21,605 to start. A small difference, to be sure, but every penny counts.

It’s worth noting that Toyota offers more models than Honda so this isn’t a straight head-to-head comparison here. There are 23 models available in Toyota’s lineup and only 14 for Honda. With that in mind, there may be some pricier Toyota models, but the variety offers more options as well, which for some is a further increase in potential value.

Honda and Toyota have the reputation they do in the industry because they earned it. There are a lot of highly sought after cars on the market and other manufacturers like Nissan, Kia, Subaru, Hyundai, and Mazda offering excellent options that may even be a better fit for your budget, but consider where Honda and Toyota are coming from.

The Toyota Corolla is the best-selling car in history. Over 44 million have been sold, far outpacing every other model that has ever been produced. The Camry has been the best-selling car in its class in America for years now. The reputation for quality, performance, safety and reliability has been born out in reviews from professionals and from drivers experiencing it for themselves. You can’t fake that.

Honda has been making cars since the 1960s and continually produces award-winning automobiles that are reviewed as well or better than their Toyota counterparts. Their resale value is high, and they perform extremely well. Of course, there are other options available, but it’s unlikely anyone can give you a solid reason to not consider either a Honda or a Toyota given the quality of the vehicle you’re likely to get.

The reason you see Honda and Toyota matched up like this so often in magazine articles and blogs is that it’s a true battle of the best in their class. There really is no clear-cut winner and your personal tastes and needs are going to be the deciding factor. With price and reliability leaning in Toyota’s favor and performance and styling leaning in Honda’s favor, the differences are marginal. But armed with the knowledge that you’re not missing out terribly on one by choosing the other does have some value for you as a car buyer. Do you need this car to make regular trips across the country? Is it for hauling large groups of people and gear? Is it just something you want to look good? Those will be your deciding factors.

It’s also worth noting that this is your car, your money, and your choice. A guide can help explain the benefits and risks of any model, but it’s all just to educate you as a shopper towards the end of making an informed choice. Your choices will depend on your needs, but given that affordability, performance, safety, and reliability are all points in the favor of either option here, you can’t really go wrong with either a Honda or a Toyota.