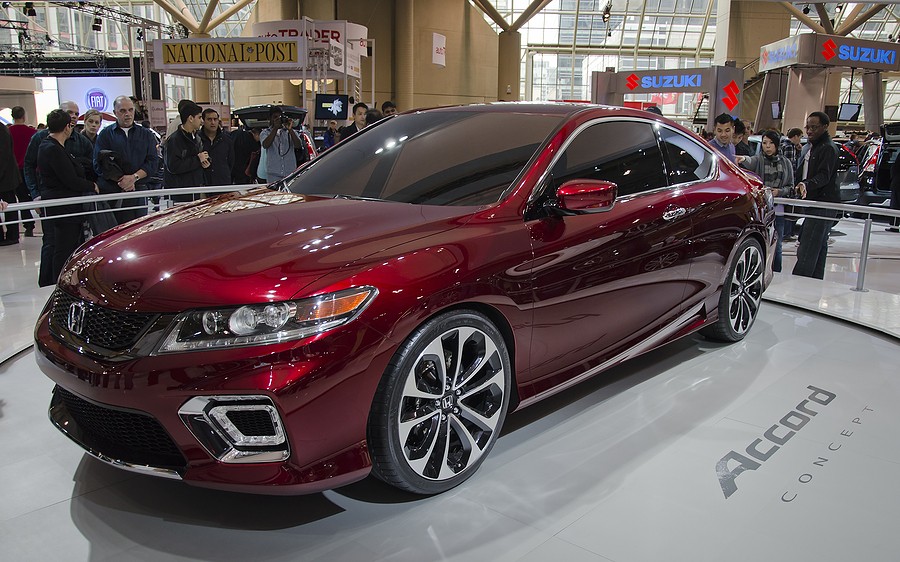 The Honda Accord is a vehicle most known to consumers for its versatility, ease on the road, and the oh so many models throughout the years. But, a car this great can’t be real right? Only a small figment of our vehicle fantasies? Unfortunately, at Car Cash Buyers, we need to burst this bubble for you and many other car enthusiasts. We scoured the internet to dig deeper into the history of the Honda Accord and the problems that have occured may be present in this Honda vehicle. Read on to discover the issues and problems in the Honda Accord.

History of the Honda Accord

The Honda Accord first burst onto the vehicle scene in 1976 with the First Generation Honda Accord boasting the 68-hp 1.6-liter CVCC four-cylinder engine creating one of the first “fuel-efficient” vehicles of its time. The first generation Honda Accord lasted until 1981 followed up by a second wave fixated on size and the origin of the manufacturing.

The second generation of the Honda Accord was generally known for its roomier interior size and sporty upgrades along the way. In addition, this was the first sedan model car to be built in a facility in the United States, Marysville, Ohio.

The third generation of the Honda Accord brought on new designs particularly an overhaul of the sedan and coupe models. The exterior upgrades provided pop up headlights and eye-catching new side profiles. Under the hood of this Honda Accord, a fuel-injected version of the 2.0-liter four-cylinder engine had become available creating a 110 horsepower showstopper for the thrill seeker.

In its seventh generation the Honda Accord again focused on the engine and interior machinery of the vehicle, maintaining the traditional exterior to a fault. The upgrades in this generation of the Honda Accord included, combining a V-6 engine with a six-speed manual transmission in the Honda coupe and upping the horsepower in the base Honda Accord models to 240.

Problem Generations of the Honda Accord

Let’s start with the seventh generation Honda Accord problems. Although the 2007 Honda Accord may look appealing due to the low price point of $4,201 to $8,584 let’s take a deeper look into what that seemingly great value could be getting you into. The first noticeable issue is the 2007 Honda Accord that needed to be recalled as actually due to a host of issues all stemming from one vehicle. The first recall was issued in 2011 with a problem surrounding the powertrain of the 2005-2010 Accord, 2007-2010 CR-V, and the 2005-2008 Honda Element. In addition to these powertrain problems, there were more than four other recalls enacted due to faulty airbags that in Honda’s own words, “An inflator explosion may result in sharp metal fragments striking the driver or other occupants resulting in serious injury or death.” Yikes.

If you are starting to sense a pattern here, you are not alone. The 2009 Honda Accord model encompassed recalls of the same nature as the previous Honda models described above. Recalls for airbags, powertrain, and the same full nose mask equipment were all present in the 2009 Honda Accord.

The 2012 Honda Accord contains problems encompassing airbag recalls and a new issue. This new issue according to the Honda recall is, “Air Bags:Side/Window”. This problem involves the driver-side and passenger-side curtain airbag inflator. The problem with these integral safety airbag curtains is they may have been not manufactured to the correct specifications.

Lastly, we have the 2017 Honda Accord. This Honda model is also without its flaws. The problems with this Honda Accord include the fuel system and fuel pump. To recap, this particular Honda Accord problem involves particulates in the fuel sticking to the interior of the fuel pump. Over time, this issue will result in an engine stall which could potentially cause the risk of a vehicle crash.

Honda Accord Problems Wrap Up

The Honda Accord is clearly a complex vehicle combining a rich history and a troubled present rife with vehicle recalls. At CarCashBuyers, we want you to be informed and educated about the cars you are researching and looking to purchase. If you have a Honda Accord and want to see what type of compensation you could receive, bring your vehicle to us at CarCashBuyers and let’s work together today!