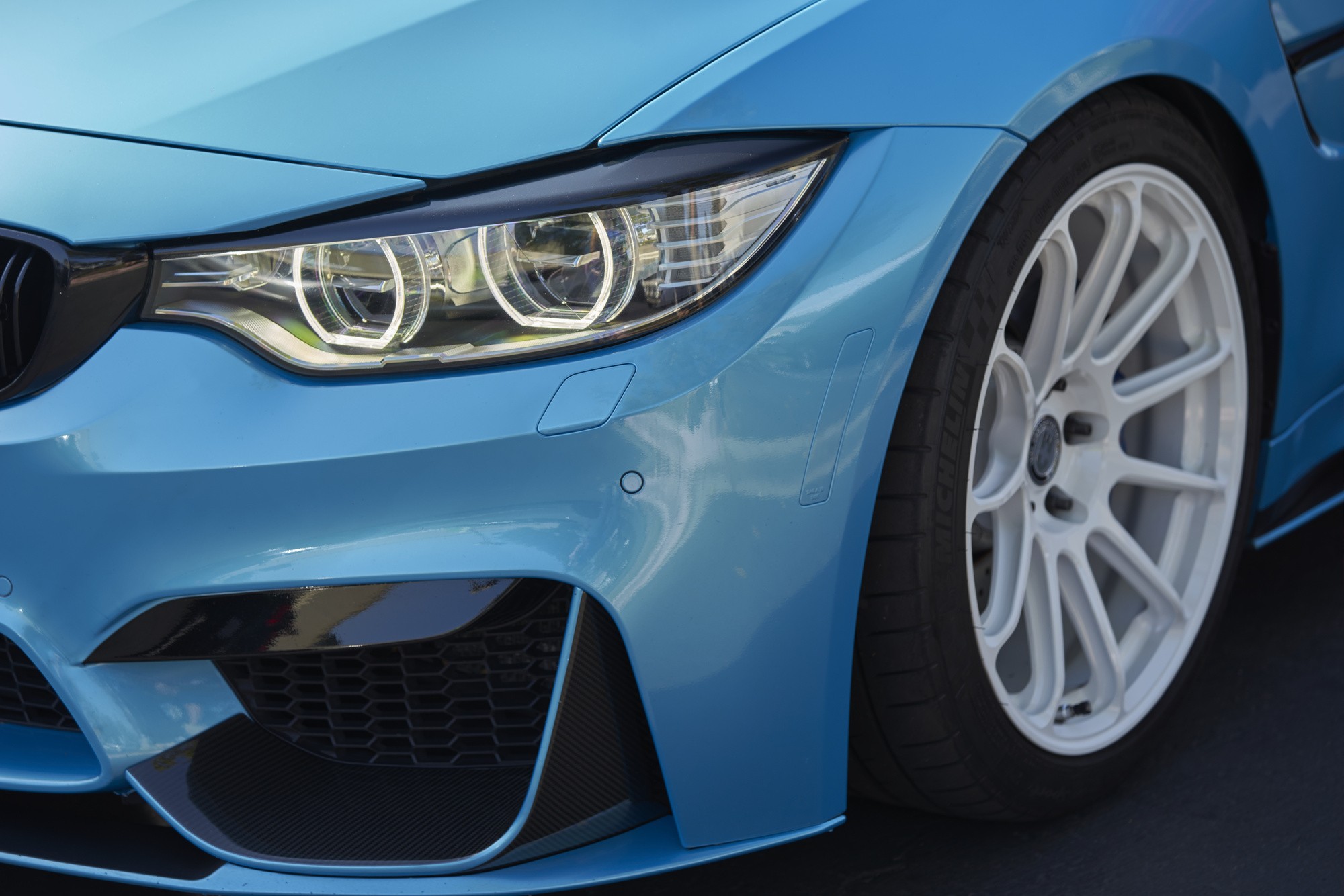 Once upon a time, any and all things Americans made were the best of the best. However, this hasn't exactly been a true statement in terms of car manufacturing. In fact, the beginning of America's car manufacturing years yielded some pretty unreliable vehicles.

Of course, that doesn't mean that improvements on things like fuel economy and design haven't been made over the last 10-15 years. But that also doesn't mean their foreign counterparts have declined in style and function. If one thing is for certain in terms of reliability, a well-maintained car is a reliable car. There are certain types of cars that will run forever as long as you keep up with their scheduled maintenance and give them a little TLC now and again. However, there are also cars that seem like they're made to fail.

We're talking about you, Ford Pinto, first-generation Mini Cooper, and others that shall remain nameless.

In the reliability case of foreign cars vs American cars, the only way to find out the truth would be to compare every year, make, and model of every car out there with its most similar counterpart. Having said that, you'd have to look at more generalized categories to make the comparison.

Here's what it all comes down to:

The overall build quality of American cars has suffered greatly due to an overly competitive market. Automakers put out their newest models neglecting the actual quality of their designs. It's very common to come across poor door alignment, window gaps, and weak frames.

In addition to missing the mark on their designs, there's also an issue with new features. Many new car models are released with new technological features—without having them tested completely. One example of this is the MyFord Touch technology. There were so many issues with Ford's new technology that consumers became extremely frustrated with its lack of usability that a class action lawsuit was filed.

Adversely, nearly all foreign cars have always been well known and sought after for their quality of both design and build. One reason for the unparalleled attention to detail is the fact that international requirements for foreign car imports are extremely strict. This means that poor build quality equals rejection, which is something that auto manufacturers can't risk. The Number of Recalls

The number of recalls of cars is much higher—and much more serious than that of foreign cars. Luckily, recalls typically come about sooner rather than later, allowing the company to do a redesign to address the problem.

recalls on foreign cars aren't necessarily rare, but they're much less problematic. For example, the Chevrolet Cruze faced a fire-related recall while the Mercedes Benz C Class faced an airbag-related recall.

Overall, American cars are less reliable judging by their rate of recalls. Of course, In the long run, any car that faces consistent recalls—foreign or American—is probably not a good investment.

The standards for fuel efficiency in Europe are much higher than in America. Only in recent years have American auto manufacturers begun to bridge the gap in terms of fuel economy. It makes sense considering the fact that gas mileage is one of the first things people look for when buying a new vehicle.

When we say that American cars have come close to fuel efficiency in recent years, we mean very recent. It was only six years ago when Toyota vehicles had an average of 44.2 miles per gallon while most domestic American vehicles only averaged about 36 miles per gallon.

Foreign cars engineered with great gas mileage take the win for reliability because they allow everyday drivers to save money. However, fuel regulations are changing in the states leaving American car manufacturers no choice but to re-think their standards for fuel-efficiency.

While style doesn't necessarily equate to a vehicle's reliability, people do have a preference. Foreign cars have also been known for their sleekness and innovative designs while most American cars sport a more rugged “American” look. Of course, with the revamping of the classic American muscle cars, buyers can make choices based on nostalgia and performance.

Pricing is also an area where American cars do well, with one or two caveats. The average domestic car is typically much cheaper than foreign cars for American consumers. This is obviously due to a few of the above factors mentioned, but also because it costs more to import vehicles in general.

Another thing to take into consideration is the cost of repairs. Many foreign cars are more expensive to repair because of the parts and tools needed to do the job as well as the design of the car. If you own a foreign car in the United States, your best bet is to take it to a specialist when there's an issue. If you own a domestic car, you have more options in terms of auto shops and mechanics since American made cars require mostly the same types of tools.

People have always equated lower costs with lower quality, and considering the build quality of both domestic and foreign cars, they weren't exactly wrong. Foreign cars are becoming much more affordable these days as well, making domestic car pricing obsolete in terms of competition. So, Which Is the Most Reliable?

With the exception of a few, it would seem that foreign cars win over American in the case of domestic vs foreign reliability. To say which actually lasts longer, you'd really have to compare each make and model—and what they're made for.

Foreign or domestic, if you've got a car that you're looking to sell, we can help. We offer the best prices at a transparent value. You can even get a free quote today.