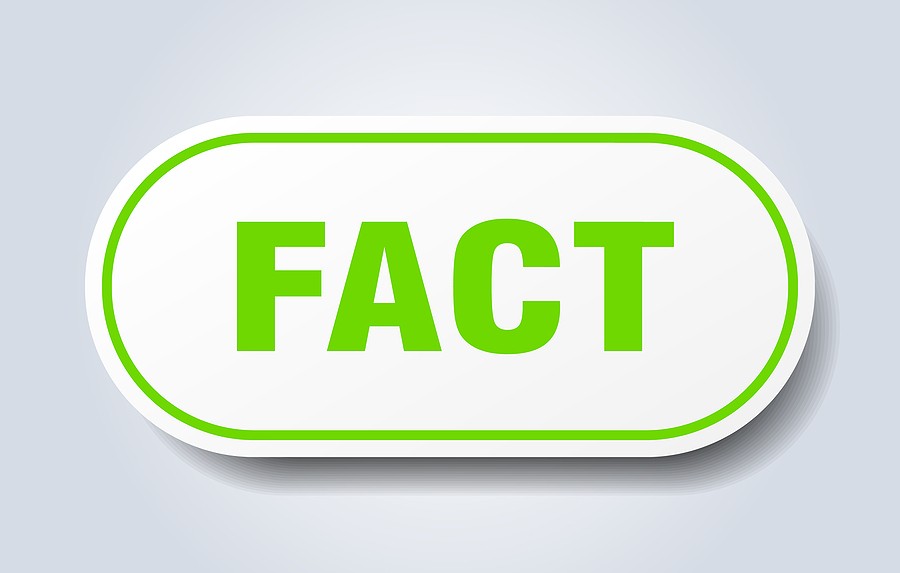 You may be wondering, “What is a Tom Ogle Engine?” Well, the real question is ‘Who’, not ‘What’. Who is Tom Ogle? And what does he have to do with the vehicle's engine? In this article, we will dig into his invention- the Tom Ogle Engine. You will also get to know how it came to be (which is quite interesting if you get into it) and what can his invention or discovery do for you and your vehicle? So swipe ahead to know more about this mind boggling innovation, the Tom Ogle Engine.

Where did the Tom Ogle engine begin?

Tom went on testing and experimenting with his knowledge in mechanics. He made several failed attempts until in 1977, age 23, Tom Ogle was able to make a tool or device that would replace the carburetor in the vehicle and will also cause the vehicle to run on 100 mpg. When his invention came out to the public eye, the car industry was astounded. It was unbelievable that cars could run for a longer time with their usual amount of gasoline. At first, many were skeptical. They looked for hidden tanks on the vehicles that Tom Ogle used his innovative device into, but they found none. And so Ogle’s invention made a great scene for the masses. And this is where it all began.

What does the Tom Ogle Engine do?

Before getting into what the To Ogle Engine can do, one must have a foundational knowledge on the part that it replaced and completely removed from the engine’s system. This piece is the carburetor. The carburetor is part of the vehicle’s fuel system. The carburetor is simple and works with other parts of the fuel system to get the vehicle in motion. Most cars only have one carburetor which also does the job equally fine, of course, depending on the type of car that uses it. The carburetor needs the vacuum coming from the engine in order to get air into the cylinders. The air comes in through the throttle which opens and closes to let in more air or less air into the engine depending on the need of the vehicle. The air then moves into a gateway part of the system called the venturi. With the throttle and venturi working together, the vacuum is created which vacuum is used in order to keep the engine functioning.

The venturi is part of the whole system needed to create a steady and consistent vacuum. Because of the venturi, vacuum inside the carburetor is controlled enough for the air to pass through in a steady manner so that the jet (another part that will need some explanation) can provide steady gas. The jet is an element found inside the venturi. It is an opening in the venturi where the fuel and air mix together. The fuel comes from the float chamber and mixes with the air before going into the cylinders. The float chamber is a reservoir of fuel and also functions as a moderator for releasing just the right amount of fuel into the jet. The throttle, like a gateway, opens and lets in more air into the engine. More air into the engine means more fuel. This in turn helps the engine intensely create additional power for the vehicle.

Another element that is involved with this process is the idle jet. The whole system is dependent on the throttle opening. If it does not open then air will not pass through so the fuel will not be used to its proper functions. At idle time, the throttle is not open and so the idle jet is needed for the job. What it does is that at idle time, the idle jet lets in a small amount of fuel into the cylinders to prevent the car from stalling. When a car stalls, it will be difficult to start it again since it has lost the preliminary heat that it had while it was running. Stalling can be very annoying at times and it could also cause damage to your vehicle to some extent.

One issue that could potentially come out of the scenario with the idle jet is the excess fuel vapor that may be released into the float chamber. If you have been acquainted with repairing cars or fixing your vehicle's own problems, gas leakage is one of the most dreaded things. Not only does it look threatening but it actually is. If you have any issues with gas leakage, it could instantly mean that something has gone wrong with your engine that needs to be given prompt attention.

Through the years, manufacturers have made carburetors in varying shapes and sizes depending on the vehicle. The ratio is equal to the size of the motors and most vehicles use a single carburetor. Larger vehicles can use as many as an outstanding number of twelve jets and may use multiple carburetors. Multiple carburetors is usually associated with higher engine performance because more barrels in the carburetor brings with it more fuel and air entering into the cylinders.

Today when fuel prices have reached their peak, many drivers and car owners can just shake their heads at the astounding gas prices. The gas price hikes are just so irritating at times as it is also unstable, changes all the time. Not to mention, your car may be gluttening on the gas causing you to spend more and more and getting less and less of what you paid for. This scene is common and also gruesome

This is where the Tom Ogle Engine comes in. Ogle’s major breakthrough is both outrageous and astonishing. In order for the vehicle to move, it needs combustion which means that there are mechanical and chemical processes at work inside the engine. Combustion happens when fuel burns with air. But the tricky part is to get the amount of air right since it should be exact in order to produce enough energy to start the car. The carburetor is the part of the car’s engine that does this job. It is the one responsible for moderating or controlling the air mixing with the fuel. The carburetor is also referred to as the heart of the engine because without it, the vehicle will not work properly or perform at its best. This is why Ogle’s method of removing it was plainly insane for many mechanics and car enthusiasts. But the results that Tom Ogle showed with his engine is unbelievable.

How does the Tom Ogle Engine Work?

You might be wondering how this was made possible, or how his engine worked without the carburetor. It is spoken of that the carburetor is the heart of the engine. And yet Tom Ogle proved that a car could function and work without its machine heart- the carburetor. So how did everything actually come into place? What is so mind boggling for many people, the simple folks and the scientists alike, is the simplicity of Ogle’s invention. You can call it a quick fix. As you have known in the beginnings of Ogle’s invention, he got the idea to put off the carburetor from his ‘lawnmower dilemma’ where he accidentally made a hole in his lawnmower leading him to remove the carburetor. The quick fix that he did for his lawnmower, he then applied to his own vehicle. And not long after, he also applied it to other types of vehicles such as the 1970 Ford Galaxie which gave the same splendid results. The cars using his invention were running in more mileage using their usual amount of fuel.

Tom Ogle found that without the carburetor, the vehicle’s gas tank’s inside freezes like ice cubes and so he had that problem solved by using a heater coil. This method that he used normalized the functionings in his engine without the carburetor and also helped in burning less fuel while the vehicle was running. Scientists were quite skeptical about his invention. They tried looking for hidden additional gas tanks, but to no avail, they found none. The Tom Ogle Engine was not a hoax, it was for real. And so the simple fix, simple guy Tom Ogle came across with not only benefited him. People who knew about his invention believed that Tom Ogle’s discovery is revolutionary. Imagine if you do not have to spend tons of money to buy fuel on your next trip to the gas station.

Sadly, the hail and praise were short-lived for what came next to Tom Ogle’s career also changed the fate of his invention. Where is the Tom Ogle engine? If you are only reading about this now, you may be thinking about this question. If the Tom Ogle Engine is such a success, why are you only knowing about this now? Life sure is full of twists and turns.

What Happened to Tom Ogle’s Invention?

Much has been said about the revolutionary invention of Thomas Ogle. But the spotlight shining on Tom Ogle and his invention dimmed eventually as a series of events spiralled into his life. After Tom Ogle’s wife left him (despite gaining success for his remarkable discovery), slowly,  his career started spiralling down with him. In 1981, he was rumoured to be shot by an assassin but the attempt failed. As to what is the cause for the said attempt to take away his life, people who knew him best believed that those who were involved in the fuel business are unhappy because of Ogle’s invention or called “Ogle Carburetor”. This is quite understandable. If we wear the shoes of those people who are greatly involved in the fuel business, you can see clearly that Ogle’s innovation on the engine is a huge threat for that business. Fuel exchange from countries exporting oil will collapse sooner if all vehicles started using Tom Ogle’s engine. We can save billions of money then, which means that these corporations dealing with gas fuels will start to crumble at some point.

Sadly, a short time after Ogle survived his shooting, he died. And so the invention of a carburetor-free engine came to a stop. Because of his premature death, the invention’s potential was not materialized. Though Tom Ogle had several investors lined up to support his work before he died, there were delays that happened to several parties so the project did not take off faster and when he died, time consumed the whole thing. In the following years, many inventions have been made that have the same vision to run for more miles on less fuel. Today, the fuel injection is the most popular innovation for fuel-efficiency.

To sum it all up, Tom Ogle’s engine was quite a phenomena. It could have changed the whole car industry, probably the world. Though some people still remain skeptical since Tom Ogle did not live long enough to prove that his genius was no hoax. In the end, Tom Ogle’s engine is still a mystery as no innovation has come exactly to the point where Tom Ogle has set a record. Fortunately, all around the globe, there are many whose hearts are leaning to make an invention that will reduce fuel usage and increase the mileage a vehicle could run. The future is exciting as the past of the Tom Ogle engine has been buried deep, almost forgotten, but the future ahead for vehicle’s car mileage may not be as bad. Sooner or later, the vision may be carried on.