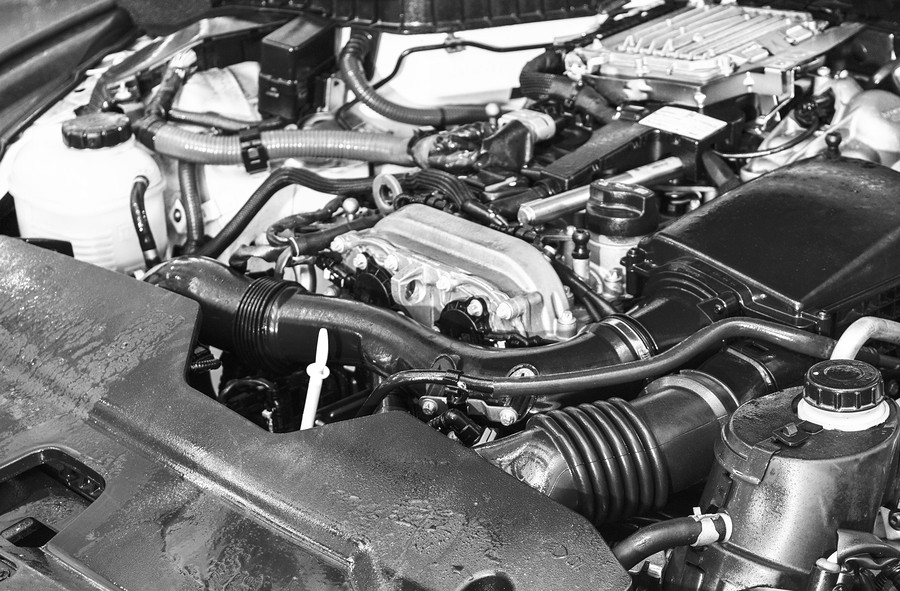 Engine blowby is usually a problem experienced by drivers with older cars. It can happen when there is an air to fuel mixture leakage or leakage of hot combustion gases between a piston and the cylinder wall into the car’s crankcase. The leakage usually happens through a worn piston ring rather than being discharged through the exhaust system. The engine blowby is considered a problem that needs an engine blowby fix since if the combustion gases reach into the crankcase, they can push some oil through the dipstick port. It can also cause other problems such as poor fuel economy, poor engine power, burning oil more quickly, and it can even cause severe damage to your engine. Engine blowby fix will be needed to get rid of the problem and it involves replacing the leaking component that caused it. You may have to replace the piston or the worn piston rings since they are usually the cause of engine blowby.

Engine Blowby Fix: What Does It Mean If a Motor Has Blowby?

Many people might ask, what does it mean if a motor has a blowby that will need an engine blowby fix? To understand and know what a blowby is, one needs to understand how the car engine works first. Most cars today are equipped with internal combustion engines, using internal combustion which is a mixture of air and fuel that gets sparked and explodes, along with the power in order to move the pistons and crankshafts. This combustion process tends to have some undesired byproducts.

This unwanted byproduct is known as blowby. The combustion forces can push some of the pressurized gas, and some oil or fuel that is still in liquid form mixed in with it, on the piston rings and into the crankcase where it shouldn’t be. The blowby is basically the unwanted fluid that blows by the piston that gets into the crankcase.

The blowby itself is not really a problem since a car is equipped with positive crankcase ventilation or a PVC system. The PVC is responsible for taking the gases created by the crankcase and directing them back into the combustion chamber of the engine to be safely burned. It pulls the unwanted blowby back from the crankcase where it will end up in the air intake. In the absence of the PCV system, the crankcase can be pressurized by combustion which can divert power from the engine and cause oil leaks.

A car may have an air/oil separator that is responsible for collecting lingering gases and vapors that remain in the crankcase and directs them back into the intake manifold where they will be burned in the regular combustion chamber. However, this air/oil separator might not be one hundred percent effective, more so as it ages. When this happens, you may have to deal with engine blowby problems.

An engine blowby fix should be done since blowby can be dangerous. It will coat some parts of the intake with fuel and oil. When the cylinder walls and piston ring degrade or deteriorate, more fuel, air, or moisture can slip into the crankcase. When this happens, it will prevent the piston from effectively pushing down to allow the engine to create enough output during the power stroke of the engine.

So how much blowby is considered normal and when does it become a problem that needs an engine blowby fix? To measure a blowby, you may do a blowby test to measure the volume of gases that enter in the crankcase past the piston rings. To know how much blowby is normal, you will have to divide the maximum horsepower output of the engine by 50.

Engine Blowby Fix: How Do You Know If Your Engine Has a Blowby?

Like mentioned earlier, a blowby by itself is not really a problem. You may not even notice it nor its effects since it usually occurs a little at a time. But, lowbies can cover your intake of oil/fuel over time which can significantly reduce your engine’s efficiency. This will be a problem that will need an engine blowby fix. It can also happen that the blowby may condense the inside of your crankcase and will end up in your head and cylinders.

When this happens, it can lower your fuel’s octane which can lead to some issues like engine knocking. The knocking can be a symptom of pre-ignition which is caused when your air and fuel mixture ignite too early. Fuel with high octane is more resistant to knocking. However, using fuel with the octane level recommended by the manufacturer of your car is enough to prevent pre-ignition problems. But when the oil or excess fuel reaches into the cylinders, pre-ignition can still occur.

You can also do a blowby test to determine you have an engine blowby. You can do the following test.

If you suspect that engine blowbies are starting to hurt your engine, then an engine blowby fix is needed. You will have to deal with this problem and fix it before serious engine wear or damage occurs. This is because engine blowby, oil, and smoke are somewhat related problems and if they are ignored, it can result in very costly repairs or part replacements. So how do you fix a blowby and prevent it from hurting your engine? It can be done through these engine blowby fixes.

Check your crankcase ventilation and clean it. Make sure that it is free from sludge, dirt, or any buildup. You can try to remove the hose and blow through it to ensure that it is clear from any build-up. You can also check the PCV valve.

It is known that oil treatments can help reduce engine blowby. This engine blowby fix or preventative measure can also improve the engine’s performance. This can help since as your car engine ages, its moving parts may create gaps and the combustion gases may leak into them like in worn piston rings or seals.

Keep in mind that when you are performing an oil treatment, make sure that you don’t do it when the engine is still hot. You also need to make sure that your car is in parking gear and its emergency brake is engaged. Once you are done putting the oil in the oil filter, you can then start the engine and let it idle for several minutes.

An engine blowby fix can be done by replacing the leaking parts so you need to determine where the combustion leak takes place. Worn or defective pistons is one of the common causes of engine blowby. You will have to inspect your pistons and check for any signs of damages or wear. If it is, you will have to replace it with a new one.

Worn piston rings won’t be able to seal properly and may allow excessive blowby to seep in. When this happens, it can reduce the engine power and cause a number of issues. If the blowby issue is caused by worn piston rings, the engine blowby fix can be done by replacing the piston rings.

Engine blowby fix can be done without having to buy a new engine. One known method of an effective engine blowby fix is by flushing an oil concentrate that will clean the engine. This oil concentrate is often mixed with hard-baked carbon and this mixture is run through the movable parts of the engine. This mixture is known to be effective in removing the engine sludge and in reducing blowby and some. It can also restore the compression and clears the piston rings from any build-ups.

This can help since when you ignore the blowbies, more and more carbon will accumulate in your engine and it can result in rapid wear. If you do this method to maintain and clean your engine, it can help prevent potential engine damage and can prolong the life of your engine.

One of the most popular methods to deal with engine blowby is by using a catch can. This known engine blowby fix works by catching the oil and blowby after the PCV pulls it back, but it is done before it reaches your intake. The catch can suck in the excess oil and fuel and then condenses it. It will then be kept in a separate cylinder, far and isolated from the rest of the engine and its related parts.

If you want to do this engine blowby fix, you need to make sure that you buy the right one and make sure it fits. You also need to know what type of catch can you buy. There are catch cans that are attached to the crankcase which have a breather filter on the top that releases the pressure into the atmosphere. It might be effective but it is not environmentally friendly. You might want to buy a catch can that catches and condenses the blowby and will be disposed of afterwards.

Performing an engine blowby fix and fixing the issue helps your engine function without dealing with much stress. It allows your engine to operate efficiently since blowbies can reduce the engine’s performance. You may notice it when you try to accelerate since engine blowby can prevent your engine from operating at its full capacity.