What You Should Know About Driving with Bad Purge Valve 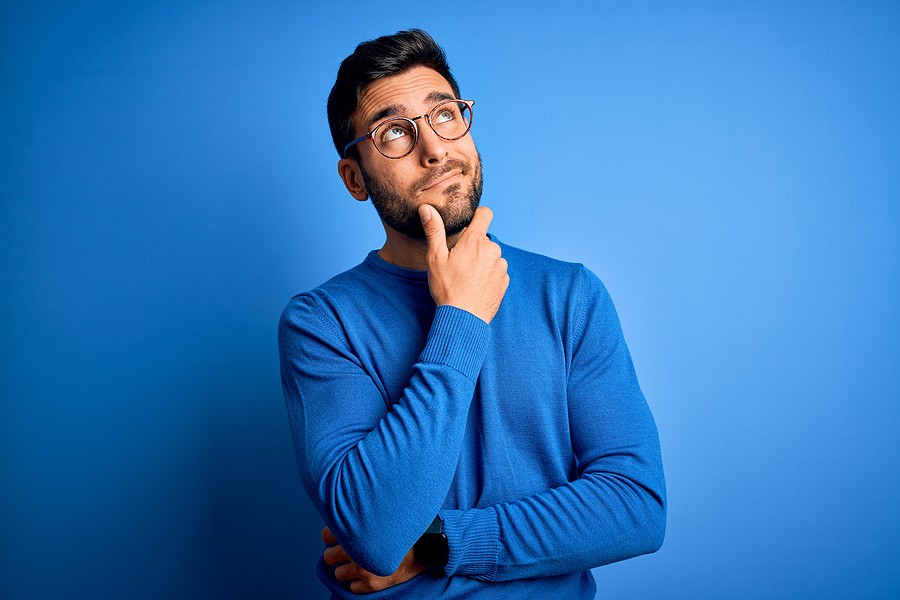 The purge valve is a part of the EVAP system. The Evaporative Emission Control (EVAP) system keeps fuel vapors in your vehicle’s fuel tank from escaping into the atmosphere and getting into the cab of the vehicle. It traps fuel vapors from the tank and temporarily keeps them in a charcoal canister. Under certain situations, the fuel vapors are moved from the canister and burned in the engine. This is where the purge valve comes in. It accurately controls the amount of fuel vapor being purged from the canister. Driving with a bad purge valve is definitely possible but it can affect your engine.

The most common purge valve issue is when it sticks or fails to close fully. This may prompt the computer to illuminate the “Check Engine” warning light. In some vehicles, a stuck-open purge valve can make it hard for you to start your car right after refueling at a gas station. The car engine may run rough and stumble for the first few seconds. Many cars do experience purge valve issues.

Can you drive with a bad purge valve?

As mentioned previously, driving with a bad purge valve is possible but doing so will have a negative effect on your engine. The purge valve works in sync with the charcoal canister to recycle emissions as they should be removed through the internal combustion process.

While you can still drive your car with a bad purge valve, you will only expose it to further damage not only to the EVAP system, but as well as to the other parts in your vehicle. The more you drive the vehicle with a bad purge valve, the more you will harm other parts. It is necessary to fix the problem eventually. It may not be as urgent and as necessary as other car problems but it is highly recommended for you not to let it sit too long.

When you are driving and you see black smoke coming out of your vehicle’s exhaust pipe, you need to stop driving immediately and bring it to your mechanic so that the problem is fixed as soon as possible. Failure to do so can mean more expensive and bigger repairs. For instance, you could end up damaging serious parts such as the catalytic converter. Replacing a catalytic converter is very costly ranging from $945 to $2475 depending on the type of your car, and including parts and labor. This is a lot more expensive than the cost of replacing a purge valve.

A failing purge valve is not a common issue in most vehicles, but a few do experience a bad purge valve that needs to be replaced.

What happens when a purge valve goes bad?

Here we discuss in detail what happens when your purge valve goes bad. Like many car parts, the canister can get clogged with dust and dirt. In fact, the purge valve can crack due to harsh environmental conditions. When it fails, it can lead to EVAP system issues that will negatively impact your car’s emission output level. Here are top five signs you have a bad purge valve:

How do you test a purge valve?

The right way to test the purge valve can be found in your car’s service manual. The procedure varies and depends on the car make and model. In the majority of vehicles, the purge valve is normally closed which means it must be closed with no voltage and open when there is voltage applied. The following is just an example of testing a purge valve for a particular vehicle.

According to the service manual, apply battery voltage to the purge valve terminals and check if it creates an audible click. The recommended next step is to test if the purge valve closes correctly and without leak. Connect a hand-held vacuum pump then apply vacuum to the canister purge valve. If the vacuum drops almost immediately, it means the purge valve is not closing properly and in need of replacement. Also, when the Check Engine light illuminates on the dash, you can get it scanned to get the code. When the purge valve is in good condition, the vacuum will hold very well and it won’t drop even after a minute.

Refer to your car’s service manual to know the proper procedure in testing your purge valve.

How much does it cost to replace a purge valve?

A bad purge valve is something to really be worried about, and is one of the many causes for the check engine light to come on on your dashboard. While the check engine light illuminating is a common sign of many issues, it is typically challenging for a mechanic to diagnose. Expect to shell out between $110 to $170 in replacing a purge valve in your vehicle. The parts are the expensive part of the replacement which costs range from $75 to $110. For labor, it comes in at about $50 since it is just a quick and straightforward fix so it does not take a lot of time to do. The overall average of purge valve replacement is $180.

How long does it take to replace a purge valve?

The purge valve can be found on two different locations, depending on the type of the vehicle. First, it can be placed on the engine intake next to the throttle body on the left side if you are looking at the engine from the front of the vehicle. The second location is behind the fuel tank beneath the vehicle next to the charcoal canister. If your purge valve is on the engine, the replacement time is shorter at about 30 to 45 minutes. The intake tubing would have to be removed so it can be accessed. If your purge valve is located next to the fuel tank, replacing it would consume around 1 hour and 30 minutes to 2 hours. It takes longer since the vehicle needs to raise up, if there is a spare it needs to be removed as well, and the fuel filler neck should also be removed if it’s in the way.

A canister purge valve that is not opening properly can negatively affect your gas mileage. This is due to the fact that the vapors in your vehicle used in combustion will go to the EVAP canister then escape out into the atmosphere, consuming some of the fuel that your vehicle would typically use for burning.

What happens if you don't replace a purge valve?

A bad canister purge valve that stays open for a long period of time can lead to a vacuum leak that can adversely affect the idle speed and the quality performance of the engine. The main concern with not repairing a problem in the EVAP system is that you won’t be able to pass an emission test as required in most states. Anytime this system is not operating as it should be, your car will fail an emission test.

Another troublesome issue with a bad purge valve is that it will cause the Check Engine Light to illuminate. Why is this a problem? If you fail to fix the issue, the Check Engine Light continues to illuminate and by allowing it to do so, you won’t be able to know the difference when there is another major issue since the light is already turned on. You may not find out something else is wrong until it is too late.

Can a bad purge valve cause gas smell?

When a canister purge valve opens, the fuel vapors are sent to the engine where they are burned up. But when there is a problem with the EVAP system like a bad purge valve, the fumes escape, causing that gasoline-like smell on your car. Gasoline vapors are not only unpleasant to smell, they can also cause headaches, nausea and breathing problems if they are inhaled. This is because of the chemicals (like toluene and benzene) that they contain.

PrevPreviousWhy Do Brakes Lock Up – What You Need To Know!
NextEverything You Should Know About Car BackfireNext