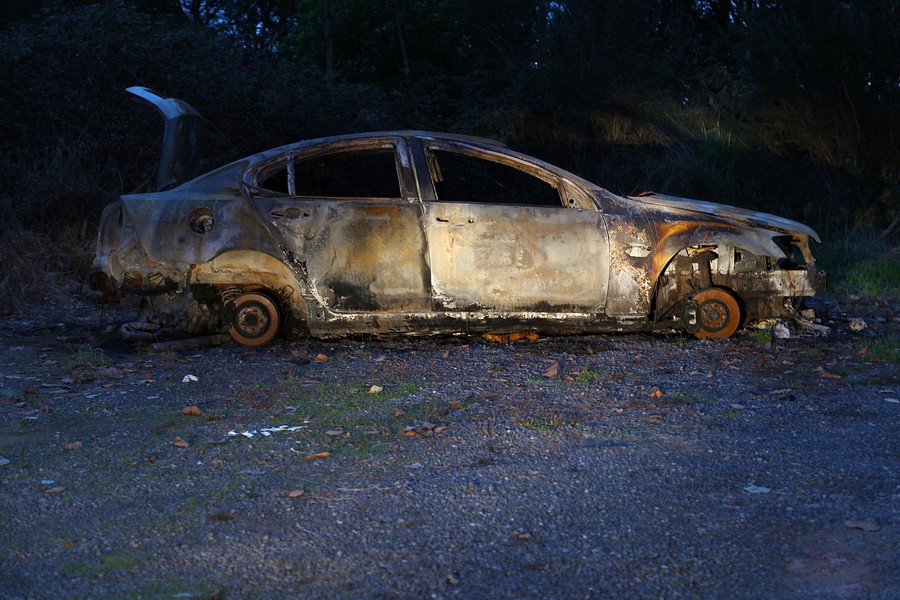 Jeep Cherokee is one of the oldest names in the Jeep stable. Though the vehicle hasn't always been the exact same over the years, jeep has proved reducing things under the Cherokee nameplate since 1974. It's also the source of another popular vehicle in their lineup the Jeep Grand Cherokee. Originally that was just going to be a trim level of the Cherokee, but it was spun off into its own model. Suffice it to say that the Jeep Cherokee has been one of the most popular Jeep models, if not the most popular of all time.

Despite the popularity of the Jeep, or maybe as a side effect of it, it's not always a vehicle without faults. No auto manufacturer can make a perfect car for over 40 years. Jeep is no different. The Cherokee has had its fair share of issues since 1974, and transmission problems have been at the forefront of their major issues, especially in more recent years.

Fiat Chrysler issued a recall for 67,248 Jeep Cherokees that were produced between 2014 and 2017. This is related to a transmission issue that could cause the vehicle to roll away when you had it in park. Their temporary solution was to recommend that drivers always keep the parking brake on their vehicle. This is separate from the other transmission recalls that have affected the same model years.

In July of 2019 Jeep issued a recall for  81,165 Cherokee SUVs.  The recall affected the 2014 model of the vehicle. The problem was related to a software issue that caused the transmission to shift into neutral without warning. If your vehicle shifts into neutral when you didn't plan on that happening, you're going to suffer a loss of power while you're driving. That can also end up causing some serious accidents. That's what led to the recall.

This particular recall was only for the 2014 Cherokee with a 3.2 L V6 engine. Apparently there had been no crashes specifically related to this issue, but the potential was there for serious problems. If your vehicle is affected by the recall, you can take it to a dealer and the transmission software would be updated for free.

There was another recall issue related to the transmission back in 2016. This affected both 2014 and 2015 models of the Jeep Cherokee. In total, 329,540 vehicles were recalled in this round Though not all of them are Jeep models, as some Chrysler and Fiat models were included. All of them had the same transmission problem, however.

The same recall for the same year of Jeep Cherokee happened in 2016. In fact, there's been issues for the entire six years since the 2014 Jeep Cherokee debuted with the ZF 9-speed automatic transmission.

The transmission was part of the new generation of Jeep Cherokee vehicles, but unfortunately it was giving Jeep problems even before the vehicle debuted. In fact, they delayed the launch of the Jeep Cherokee by several weeks because there were transmission calibration issues that they were aware of in 2013.

Even though the delay was meant to fix issues, obviously it didn't work and since that time numerous issues have propped up. There have been 11 software upgrades issued since the 2014 Jeep Cherokee debuted, and obviously it still has not fixed the problem fully.

The Jeep Cherokee and 2014 was actually the first vehicle to hit the market with the ZF 9-speed automatic transmission. The company that made the transmission Has continually claimed that it's only a software issue and not a mechanical issue that has caused this transmission to fail so often. The problem with that is it probably doesn't matter to most drivers why the transmission keeps failing, it's just the fact that it does keep failing.

At least one driver reported problems with their ZF 9 speed transmission making their car undrivable. Apparently, it would not go in reverse, all their warning lights were illuminated, and the car was stuck in 3rd gear. That's the level of failure that this transmission would get too.

If you head to CarComplaints.com, you will see that from 2014 through 2016 there are countless complaints that were issued for the Jeep Cherokee and its transmission problems. While the official word from most complaints, and in the recall, is that the potential existed for transmission to shift unexpectedly into neutral, many drivers had more issues than that to deal with. Here's a rundown of some of the complaints drivers had with their 2014 Jeep Cherokee transmission:

In 2016 there's no doubt that there were fewer complaints related to the Jeep Cherokees transmission problems, but they were still one of the biggest issues with the model year, and they seem to be mostly ignored by Chrysler in terms of fixes that were available. That potentially makes it a worse situation than the 2014 and 2015 which at least had recalls issued and the fixes were put in place because the problem was known. It's debatable whether or not you would have a better investment getting a 2016 Jeep over a 2014 or 2015 as a result.

Even though Jeep has been making the Cherokee for so many years and it's one of the most easily identifiable models that they produce, the fact is that since 2014 this model has had Far too many issues to make it worth investing in.

With numerous recalls, numerous software patches, and never-ending problems with the transmission, you should absolutely avoid the 2014 and 2015 model years of the Jeep Cherokee. 2019 is also proven to be a bad year, and 2016 had more than its fair share of issues as well.

If you're set on a Jeep Cherokee, the best years in recent memory seemed to be 2017 and 2018, although they were still scattered reports of transmission problems for those years. Beyond that, anything from the previous generation performed much better overall as far as transmission goes.

There is little information about the 2020 model year of the Jeep Cherokee, so it may be worth looking into, but do your due diligence and research first as there is little to report so far but the previous years bad  performance should make you worry.