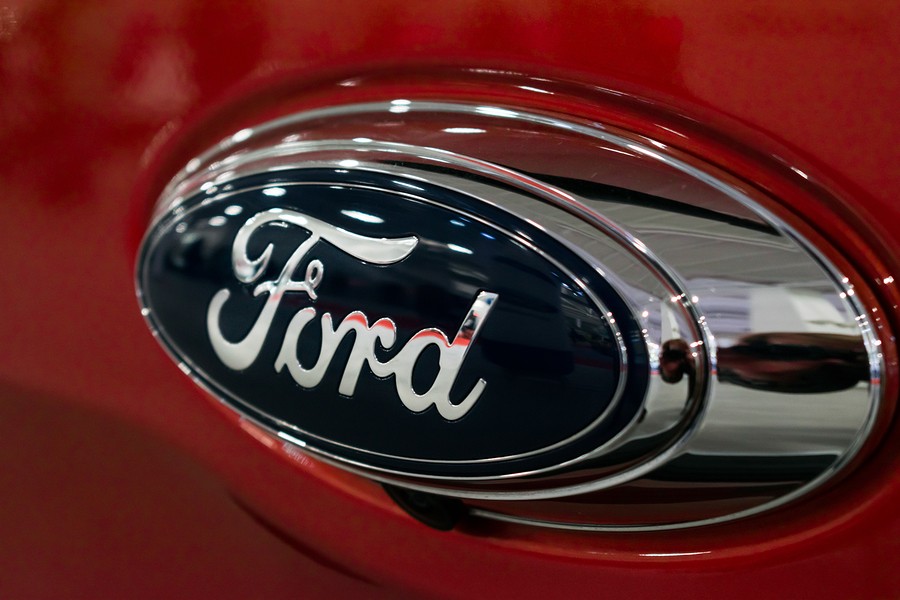 At Cash Car Buyers, we love when our customers are up to date with the latest vehicle knowledge. Having integral information about specific car models, like the Ford Fusion for example, is imperative for you to make a sound decision in your car buying or leasing journey. Being aware of common issues, like transmission problems, will also aid you in figuring out if this car is the right vehicle for you. Having this information will also inform how much change you are willing to shell out for a possible lemon. The Ford Fusion itself is a bit of a conundrum. It is reasonably priced with the brand-new 2020 model coming in at $23,170 MSRP, and it has plenty of cargo space solidifying this vehicle as a car many families will look to as a viable option. However, despite the low overhead and the convenience of space, issues and problems have plagued this vehicle for years. Some may ask, is the Ford Fusion worth it? We wanted to find out. In this article we will be investigating the Ford Fusion and if this vehicle has transmission problems. Read on to join us in this investigation of all things Ford Fusion!

The Ford Fusion: Then & Now

Before we launch into the Ford Fusion having transmission problems, let’s look a little deeper into the history of the Ford Fusion and what qualities make it such a popular car produced by Ford.

The Ford Fusion: Generation One

The Ford Fusion Generation Two started in the year 2013 with a total redesign, a larger interior, and a new turbocharged engine. All seemed well in Ford Fusion land, but then 2014 hit. In 2014, there were countless issues with drivers complaining of steering problems generally after they had surpassed 80,000 or more miles on the open road. The specific problems were owners stating the power steering was not working properly as well as the power and power-assist steering failing altogether after hitting this mileage threshold. Unfortunately, for the Ford Fusion, the issues did not seem to stop just yet. As 2015 to 2020 marched on, the Ford Fusion added new models with the environment in mind. In 2019, Ford launched the gas, hybrid, or plug-in hybrid drive trains and AppleCarPlay/Android Auto in the 2019 Ford Fusion. Even with all of these new upgrades, styling options, and vehicle add-ons the Ford Fusion transmission problems still kept arising as we will detail in the next segment of this article.

Ford Fusion Transmission Problems: What Can Be Done?

We know it may be jarring to read about these pervasive and costly problems with the Ford Fusion from CarComplaints. But what can be done about it? Thankfully, there are resources out in the world that can help protect potential car buyers from even purchasing a Ford Fusion in the first place. These would be called vehicle recalls and we will dive into these in the next section of the article. The second protection for the car consumer is called the “Lemon Law” which will also be further explained. On top of these protections, there is the autonomy of research. At Car Cash Buyers, one of our goals is to inform and educate our readers about the good, the bad, and the ugly about vehicles. Yes, it may take some time to gather sources and articles for your own vehicle research but it is imperative in order to have you time, money, and sometimes even your health while driving your vehicle.

One of the ways drivers can protect themselves from faulty vehicles is to be aware of and heed the advice of a vehicle recall. According to Sun Auto Service, a vehicle recall means, “that the manufacturer has either voluntarily issued a recall or the National Highway Traffic Safety Administration (NHTSA) has received multiple reports from vehicle owners indicating specific trouble on the vehicle. When this occurs, automakers will notify vehicle owners of the issue and invite them in for the repair. Recalls do not mean the entire vehicle will need to be replaced, only the affected area responsible for the error.” Usually, the best way to be informed about a vehicle recall is to check the manufacturers website and to keep a keen eye on your mailbox. With that definition in mind, in March of 2020 Ford issued a safety recall for the 2014-2016 Ford Fusion. The problem, according to Ford was, “the latch pawl spring-tab design is susceptible to cracking and failure in areas with high ambient temperatures. A door latch with a fractured pawl spring tab typically results in a “door will not close” condition. If the customer is able to latch the door after repeated attempts, there is a potential the door may unlatch while driving, increasing the risk of injury.” Also according to Ford, this most recent safety recall will affect 248,912 vehicles in the United States and federal territories, 19,431 in Mexico and four in Canada. Though these vehicle recalls are not the end all be all solution, they are a way the driver can receive fixes on their vehicles at little or no cost to the driver. However, another question may arise from a vehicle recall. What if the vehicle recall came too late for some drivers? We researched and discovered some solutions for using legal action to help get the financial compensation and peace of mind you deserve when your Ford Fusion has transmission problems.

As we alluded to in our earlier paragraph, there may be some drivers who already experienced problems with the Ford Fusion way before the recall was even announced. This creates a complicated situation involving the law. Thankfully, there are many lawyers and law practices around the United States that will help drivers receive compensation for their problems with vehicles, especially the Ford Fusion. One such law firm is Stern Law, PLLC. Stern Law, PLLC outlines a mass action law suit detailing, “Stern Law is preparing to file a mass action in which we allege Ford knowingly manufactured and failed to correct a defective transmission in its Fusion automobiles. State “Lemon Laws” and the national Magnuson-Moss Warranty Act allow us to sue Ford in a mass consumer protection action wherein we will fight for the rights of car owners who have been misled by the vehicle manufacturer.” This highlighted law firm is just one of many that are available and ready to take your case fighting against Ford and the Ford Fusion Transmission problems.

At the start of this investigation, we asked the question, does the Ford Fusion have transmission problems? We were answered with a resounding, yes! Through investigating sources like CarComplaints and reading up on legal cases with Stern Law, PLLC we at Cash Car Buyers feel confident this article can help you identify common problems with your Ford Fusion and how to take action. It may seem like a daunting task to get justice for your less than reliable driving experience with the Ford Fusion but it will be worth it in the end. The investigation into the Ford Fusion transmission problems has come to a close but we invite you to check out Cash Car Buyers blog for more informative articles just like this one. Till next time!