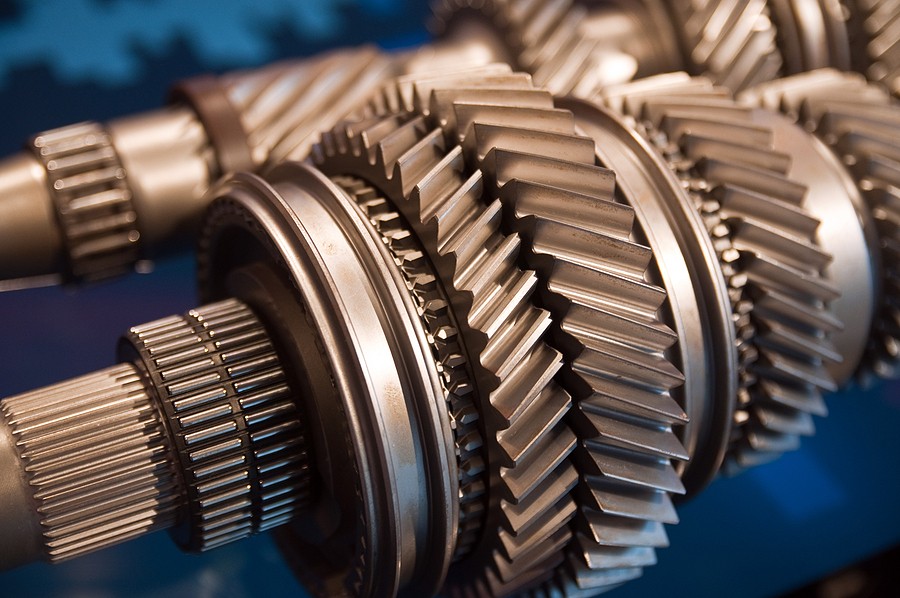 The Acura MDX also known as the Honda MDX in Japan and Australia offers consumers mid-size three-row luxury crossover performance. The vehicle is produced by the Japanese automaker Honda and has fallen under the Acura luxury nameplate since 2000.

The Acura MDX, the first crossover SUV was the first in its class to offer third-row seating. Additionally, the MDX also shares its platform with the Honda Pilot. Known for performance, the MDX also has its share of issues. So, if the question, “Do Acura MDX Have Transmission Problems?” is part of your Google search these days, we can provide an answer as well as more.

What is a transmission and what function does it serve?

Before we delve into the transmission issues of an Acura MDX, let’s define what a transmission is and its function. A transmission can easily go by the name of gearbox for a car. It is the car part that is responsible for turning the engine’s power into something the car can utilize. Without a transmission, you would sit in your car with the engine running and going nowhere.

What kind of transmission does the Acura MDX have?

What year MDX have transmission problems?

Universally known for its durability as well as reliability, Honda is offers substantial performance to consumers. But as with any automaker, the brand has struggled with a few of their car designs; The MDX is no exception. The Acura MDX counted several hiccups and setbacks in the earliest years. But as time progressed the automaker revamped, improved and recreated designs in an effort to return to its reliable reputation. But before doing such, there were a lot of complaints about the car. Many of those complaints were cited in the CarComplaints.com website– and lots of consumers noted issues with the MDX’s transmission.

Is the Acura MDX a reliable car?

The answer would depend on who you ask.

According to a complaint that appears on the CarComplaints.com website, one owner cited transmission issues: “I have experienced recent transmission problems and have read other accounts of other owners having the same problem. The transmission does not engage properly. I will be driving and the throttle skips in and out or completely disengages and leaves me without any power. The car remains on, but I cannot get the drivetrain to engage. Usually, if I turn the car off and back on the transmission will engage for a very short time before going out again. From my research online, other drivers of the MDX in this year range have experienced this exact same problem. Not what people expect from a Honda vehicle!!!”

According to the repairpal.com website, the Acura MDX reliability rating, “…is 4.0 out of 5.0, which ranks it 2nd out of 14 for luxury midsize SUVs. The average annual repair cost is $571 which means it has average ownership costs. The severity of repairs is low while frequency of those issues is average, so major issues are uncommon for the MDX.” When it comes to costs, repairpal.com adds: “The average total annual cost for repairs and maintenance on a Acura MDX is $571, compared to an average of $807 for luxury midsize SUVs and $652 for all vehicle models.”

We’ve all been behind the wheel, only to turn our cars on and hear grinding, hissing, screeching and other kinds of noises that can turn a pleasant day into a dreadful one. When it comes to the sound of a failed transmission, you can count on hearing and noticing an array of problems. Some of the most common include:

Can you drive a car with a bad transmission?

A vehicle with a bad, grinding or even a slipping transmission should not be driven- as you can compromise your safety as well as well-being. Once you have noticeable signs of a bad transmission in your midst, it’s time to call a mechanic.  If you choose to drive your car with the bad transmission, you risk spontaneously shifting into various gears. This can cause a rough as well as harsh kick that could lunge your car right smack dab into another one. Now, you’re looking at an accident. The bottom line- call a mechanic and describe your issue and leave the car somewhere safe.

What are some of the transmission problems on the older Acura MDX vehicles?

Some of the earlier models of the Acura MDX gave owners lots of grief as well as headaches with the transmission.  Some owners experienced slippage in the gears, while other owners felt their MDX vehicle vibrate during road trips at certain speeds.  Anywhere from 20-50 miles per hour caused lots of MDX owners to feel their cars shake.

What other problems did MDX owners cite?

Additionally, some MDX owners noted loud and weird growling noises alongside the shaking of their Acura vehicles. If they accelerated, it would lack power and be slow as well as weak.

There was a time that lots of owners took their cars to the Acura dealerships- but some mechanics there often denied there were any problems with the cars. Sometimes owners would not be able to get their cars repaired, if the car was no longer under warranty.

But there was a glimmer of hope for some MDX owners

Even though some MDX owners were met with opposition when trying to get their Acura MDX’s transmissions fixed, there was hope for those dealing with the shaking and shuddering problem. MDX mechanics were able to locate the cause of the issue to a failure and pinpointed it to a torque converter. While some MDX owners had their cars fixed, other mechanics told owners that the transmissions would also have to be replaced with new ones. This was due to debris from the converter entering into the transmission.

In order for the fix to happen, this meant that both the transmission and the converter had to be replaced together, which would cost around $5,000. This issue was an all-too common one, for MDX models manufactured between the years of 2003-2007.

Which Acura MDX model was the worst when it came to transmissions?

According to the CarComplaints.com website: “Although the 2014 Acura MDX has the most overall complaints, we rate the 2003 model year as worse because of other possible factors such as higher repair cost or more problems at lower mileage. The most-reported problem is with the 2003 Acura MDX for transmission failure.”

Right behind the 2003 MDX model, was the MDX manufactured in 2001 that caused the worst problems for drivers. The 2001 was the first model MDX model year ever built so, some issues were to be expected.

Were the MDX transmission problems ever resolved?

When it was all said and done, many of the MDX’s transmission issues were resolved by 2008. But there were a few owners that noticed some lingering transmission problems. Additionally, the Acura MDX had fewer complaints overall in other models. But the MDX vehicles manufactured in 2014, saw hefty complaints for engines. Besides that, the Acura brand continues to thrive today.

Signs that your transmission is failing

While you may hear some noises coming from your Acura MDX transmission, here are some signs that you need to see a mechanic fast:

Not able to switch gears

If your vehicle struggles to change gears, then chances are you are facing a problem with your transmission system. The wrong kind of transmission fluid or even low fluid is oftentimes to blame in this situation as well.

The smell of something burning

Do you smell something burning? This may be because of a transmission issue too. Once you notice that burning smell, it’s time to head to an auto shop right away. This burning stench is often an indication that your transmission is overheating. The smell could also mean that the transmission fluid is worn and old- and burning.

Odd and weird noises coming from your vehicle when your car is in neutral is a tell-tale sign that you have some transmission problems. While the noises may indicate that you need new transmission oil, the noises could also mean that your car requires a part replacement because of wear and tear.

Want to learn more and find out other signs that you have a bad transmission? Click here!