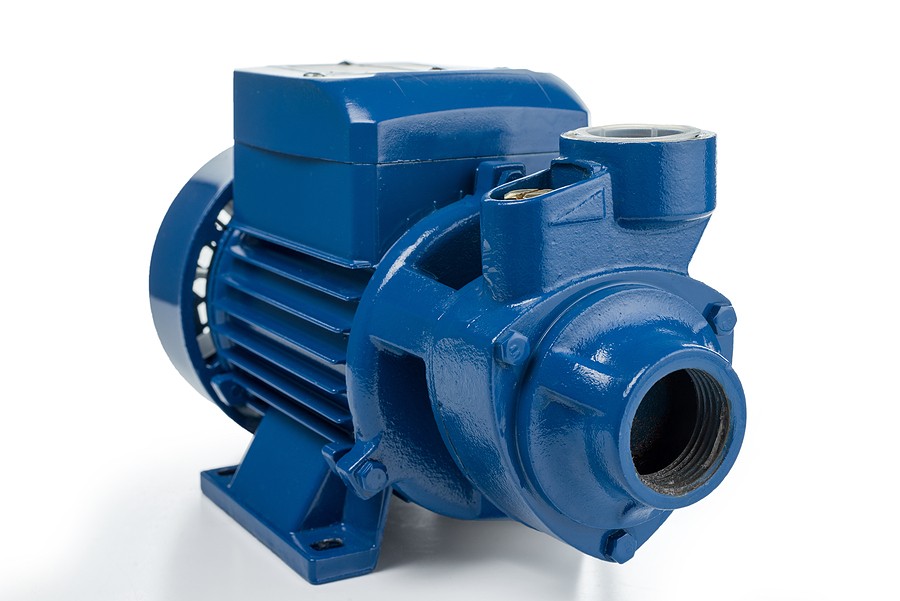 The name Vortec first appeared on a 4.3L V6 in 1986. The Vortec engines are said to be made for durability, performance, and fuel efficiency. It uses “vortex technology” to create a spiraling motion inside the combustion chamber to make the air/fuel flow better. Today, the said technology is used on a wide selection of engines. However, as great as it sounds, it is not without flaws. There have been some reported Vortec engine problems that include power hesitation, excessive oil consumption, grinding noise, water pump failure, carbon build up, fuel pressure regulator failure, and cracked cylinder head.

Although there have been some reported Vortec engine problems, Vortec engines are known to be extremely reliable. Many of its users have reported that they are only experiencing minimal issues up to 220,000 miles of running. Vortec engines can last for more than 300,000 miles, given that it is well-maintained. For engines to last this long, you might need to do some non-engine repairs and maintenance such as replacing worn out or damaged components.

General Motors introduced the Vortec line of engines that consist of  I4, I5, I6, V6, and 3 V8 versions. They were made to be fuel efficient and durable. Vortec engines are also low maintenance but can deliver superb performance. General Motors utilized the vortex physics and incorporated it into their engines. It has redesigned chambers that have brought about a vortex-like flow of the fuel and air mixture within the cylinder. It has helped keep the fuel evenly combined which is distributed through the combustion chamber’s hole. The vortex physics has led to the creation of an improved air to fuel mixture through the combustion process.

The first Vortec application happened with GM’s 4.3L V6, and now the Vortec name has spread. It is now seen in a variety of engines from 4 cylinders, straight 5 and 6 cylinder engines, to General Motors current V8 lineup.  Today, Vortec engines are equipped on some Chevrolet, Cadillac Buick, GMC, and Hummer vehicles.

Car engines don’t last forever, however well-built they seem to be and Vortec engines are no exception. Here are some variants of Vortec and engines and their common Vortec engine problems.

The 4.8L Vortec engine is a small block V8 engine produced from 1999 to 2013. This variant of the Vortec engine lasted from Gen III to Gen IV of the Vortec series before GM stopped producing it after 2013.  It had three different variations which include the LR4, LY2, and L20.

Some of the common 4.8 Vortec engine problems include:

The 4.8L Vortec engine can develop this problem when it hits its 150,000 mile mark. You may notice any of the failing water pump symptoms that include an overheating engine, engine coolant leaks, squeaking noises inside the engine bay, or an illuminating check engine light coupled with quick overheating or decreased power.

Water pump failure can happen when the pump bearing breaks, or when there is a deteriorated internal impeller, cracked housing, or a bad gasket. To correct this problem and all the symptoms that come with it, you may need to replace your faulty water pump.

The intake knock sensor works to detect and prevent engine knocks. It is located on the intake manifold. Detonation can happen and it is the one that causes the “knock” sound on your engine. It can occur when the fuel ignites too early, before its turn. This leads to a vibration throughout the cylinder and can increase the cylinder pressure.

Worn out manifolds or gaskets can cause air leaks. This can result in the engine not getting enough air which can cause rich air to fuel ratios. You will know if you have this problem when you experience its symptoms such as difficulty in starting the engine, stuttering, poor idling, loss of power, and an illuminating check engine light with fault codes.

This is one of the common 4.8 Vortec engine problems since this type of engine uses a modem fuel-injected fuel system. It uses a fuel pump to supply fuel to the injectors and sprays fuel into the intake ports.

A faulty control module is also one of the Vortec engine problems. It is the one that communicates with the fuel pump and determines how much fuel needs to be sent to the injectors. When the control module goes bad, it will send wrong information to the fuel pump.

Just like the 4.8L, the 5.3L Vortec engine was also produced from 1999 to 2013. It had two different variations throughout its lifespan which are the Gen III and Gen IV. The Gen III includes the LM7, L59, LM4 and L33 while the Gen IV consists of LH6, LY5, LMG, LC9, and LH8. The 5.3L Vortec engine is used on vehicles such as the Sierra, Suburban, Silverado, Avalanche, Tahoe, Yukon, and other GMC and Chevy vehicles.

A cracked cylinder head is something you don’t want to deal with. It is a very expensive repair. This is one of the Vortec engine problems since many of the Gen II and Gen IV Vortec engines had been reported to have cylinder heads with a manufacturing defect.

This is probably the most common Vortec engine problem. This occurred in the Vortec Gen IV 5.3 engines from 2010 to 2014 model years. The 5.3 Vortec engines produced in those years are susceptible to excessive oil consumption way above the normal level of oil consumption.

They say that the problem is caused by the Active Fuel Management or AFM system. It is a system that selectively turns off certain cylinders while driving. It is a fuel efficiency system. To fix the problem, you will have to disable the AFM system. Many drivers who experienced this problem have reported that they consumed almost 1 quart of oil for every 1,500 to 2,000 miles of driving.

Aside from excessive oil consumption, it was also reported that there is a problem with its oil life monitoring systems. It is the one that alerts the driver when the system detects that the oil levels are low. When the oil life monitoring is defective, it won’t be able to alert the driver that the oil needs to be refilled, causing severe engine damage from running the engine without the appropriate amount of oil in it.

Due to the severity of the problem, there has been a class action lawsuit filed against its manufacturer and General Motors retired the Vortec 5300 after its 2012 model years. It has been replaced with the EcoTec3 5.3L engine.

The LC9 and the LH6 variation of the Vortec 5300 that were manufactured from 2007 to 2011 are reported to be susceptible to contaminated spark plugs. The problem is caused by one of the Vortec engine problems which is carbon build up. This can happen because of the PCV valve and the valve cover.

Since the PCV system or the AFM pressure relief valve is placed within the crankcase , the PCV valve or the spray from the AFM valve can release too much oil that can result in a carbon build up on the piston ring grooves. Not only does this lead to an excessive oil consumption, it can also lead to prematurely contaminate the #1 and the #7 spark plugs.

One of the Vortec engine problems is a faulty fuel pressure regulator. This component controls the amount of fuel the injectors spray. It can affect the air to fuel ratio which can result in symptoms such as poor idling, engine misfires, loss of power, or unusual vibrations during acceleration.

The 6.0L Vortec or 6000 engine was introduced in 1999 and was produced until 2019. It had 9 variations throughout its lifespan. The popular variants of this engine were found in the HD-model Silverados and Sierras as well in the Suburban and Yukon XL models.

The throttle body has a throttle position sensor or TPS that controls the airflow into the engine. It monitors it and sends the data to the ECU, the ECU will then tell the fuel system how much fuel it needs to spray into the engine. When it fails, it will send incorrect data  to the ECU. These sensors on the Vortec 6.0 engines usually fail when it becomes clogged, gunked, or positioned incorrectly.

The exhaust manifolds are exposed to extremely high temperatures that can result in the warping and wearing out of its gaskets and bolts. This can lead to an exhaust leak. This Vortec engine problem is usually caused by a damaged exhaust manifold bolt. This causes gaps to open up and create a gas leak.

Vortec engines are known to be sturdy. In fact, some of the Vortec engine problems listed above are only experienced after hitting a very high mileage. Although some problems are more serious than the others, they can be fixed. Vortec engines can last up to 300,000 miles or more, depending on how strict you are in following the recommended service and maintenance schedule.