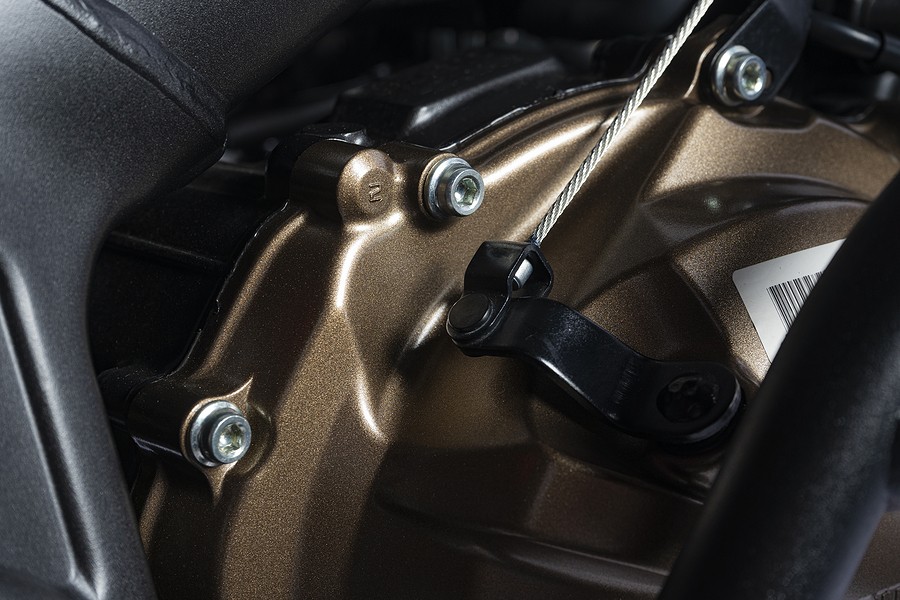 A clutch is one of a car’s mechanical components. It is the one responsible for engaging and disengaging a transmission or powertrain between several rotating shafts. A clutch usually lasts between 50,000 and 100,000 miles, but there are some cars that need clutch replacement before even reaching its 30,000 mile mark due to some factors such as the car’s make, model, age, and the owner’s driving habits. The clutch replacement usually costs around $1,000 to $1,500, but for performance vehicles and some exotic cars, it may cost around $2,000 or more.

The clutch replacement can be a bit costly, so if you are asking if it is worth repairing, you need to do some assessments. Does your car have any other problems that need repairing? How much will it cost? What is the current market value of your car? If you think that the current market of your car is a bit similar or is less than the total repair bill, then it might not be worth repairing at all. There are companies like the Cash Cars Buyer that buys cars regardless of their condition. However, if you want to know more about clutch issues and clutch replacements to see whether you can still repair it, read on! We’ll tell you everything you need to know!

Clutch Replacement: How Often Should Your Clutch Be Replaced?

However, like any other components of the car, a clutch is not made to last. As mentioned earlier, the clutch can usually last between 50,000 to 100,000 miles. A clutch replacement should be done around this time. How long a clutch will last can vary depending on the car’s make, model, age, the car owner’s driving habits, and how well the car is maintained. There are some cars that will need a clutch replacement at 30,000 miles or less, while some cars manage to run more than 100,000 miles without experiencing major clutch issues.

The numbers may vary but one thing is sure, clutches wear out over time and when this happens, a clutch replacement will be needed. According to the reports, a car’s clutch may fail in two  ways. It can fail gradually or it can fail all of a sudden. When a clutch fails gradually, you may notice problems like your car is not stopping when you step on the pedal. Gradual failure of a clutch usually happens when your car has issues such as a stretched clutch cable, faulty master or slave cylinder, or a bent linkage. It can also be caused by low hydraulic fluid or a damaged transmission mount.

On the other hand, when a clutch fails all of a sudden and breaks down, your clutch won’t be able to function completely and you won’t be able to move your car at all. This problem is usually caused by a loose or broken clutch cable, faulty hydraulic master or slave cylinder, or bad linkage. This problem can also happen when there are some hydraulic line leaks or the disc being contaminated with dirt or other debris.

Clutch Replacement: What are the Signs of Clutch Failure?

You will know if your car is due for a clutch replacement when you experience any of the following problems or symptoms.

You will know if you have a clutch issue when your gears grind hard whenever you try to shift or when you shift to or from a certain gear. This happens when there is a problem within the clutch system. Although this problem can also be caused by a driver failing to shift smoothly, when the grinding still happens even if you have shifted smoothly, then it is likely caused by a bad clutch.

If you notice that your engine is revving but your car is not accelerating like it’s supposed to, it can be an indication that there is something wrong with your clutch. If you notice this problem, it is better to have your car checked since an issue with the transmission can also cause weak acceleration.

Aside from the grinding gears, you may also hear unusual noises from your car when your car is due for a clutch replacement. You might notice screeching or squeaky sounds whenever you try to shift.

When you step on the clutch pedal and it seems weak and loose, it is an indication that your clutch plate has worn out. It can also mean that there is something wrong within the clutch assembly. It is better to have your car checked to get the right diagnosis.

If the clutch pedal feels sticky when you step on it and it seems that it takes a lot of effort to press it down, it can be a sign that you have a bad clutch.

A car that won’t shift into gear at all, it is a clear indication that your car is experiencing some clutch or transmission issues. If this happens, have your car checked immediately.

If you notice a distinct burning smell since clutch issues and grinding gears often lead to bad metal to metal friction and heat.

Clutch Replacement: How Much Does it Cost to Replace the Clutch?

When you notice that your car is experiencing some clutch issues, you might want to replace the individual clutch components. While this is possible, it is not recommended. To make sure that the new clutch will function properly, all the components should be replaced together as a kit. This should be done because all the mating and friction surfaces are parallel, flat, and without flaws such as burn spots, score marks, and uneven worn patches.

Clutch Replacement: Can I Replace My Clutch Myself?

Before you perform a clutch replacement, you need to make sure that you are familiar with the detailed diagram of your car’s engine and clutch. You will find all the needed information in your owner’s manual. If you are not that confident you have done a great job with your DIY clutch replacement, you can take your car to an auto service shop and have it checked to be sure.

If you can afford it, it is better to let the professionals perform the clutch replacement for your car. This is because the process will require major disassembly of a number of important and critical components. There should be no room for errors since it might cost you more than the total clutch replacement cost. Plus, you will be confident that your car will be handled by professionals and if it has any other issues, it will be corrected as well.