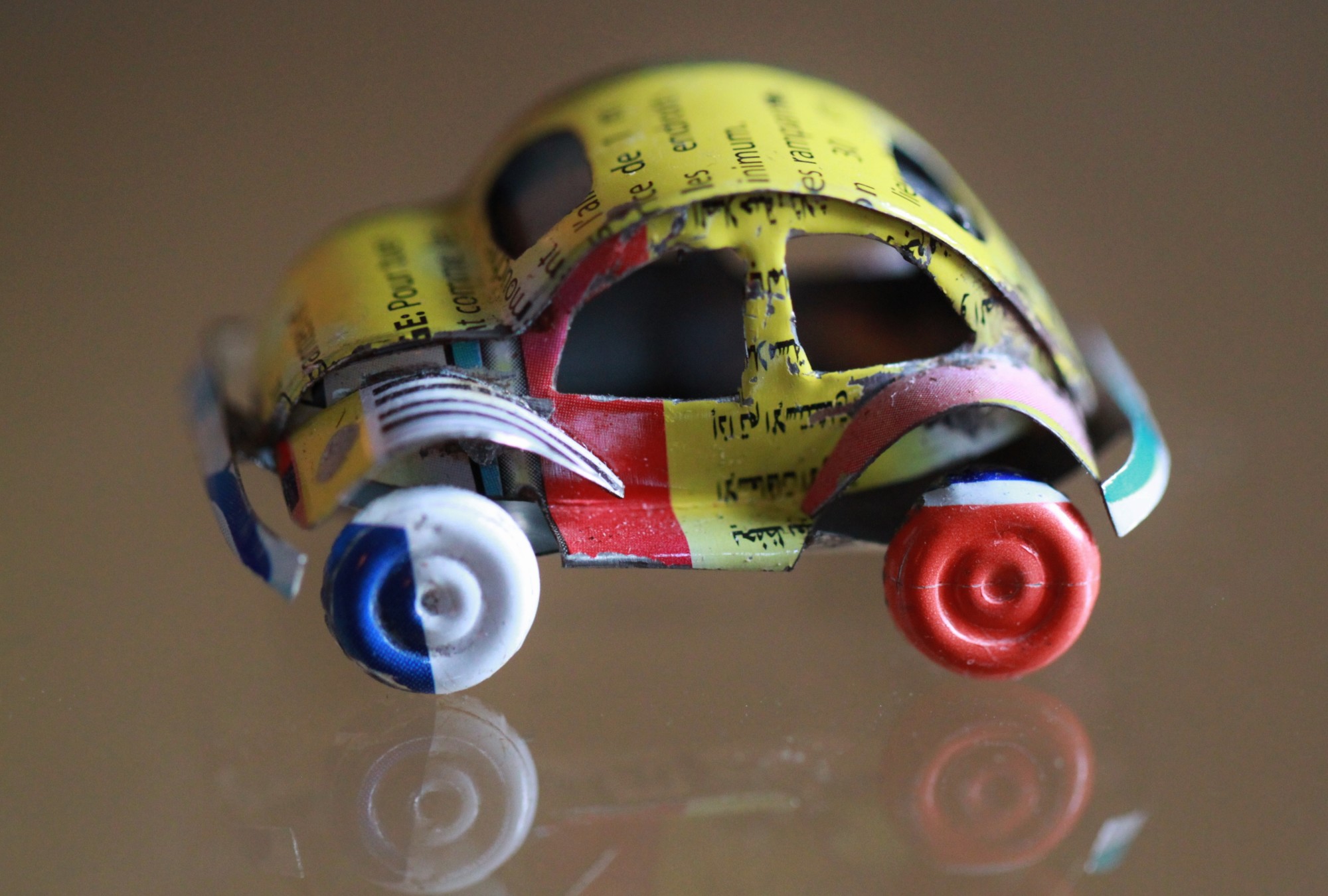 While cars used to sit in lots, just waiting to be crushed, the automotive recycling industry is now one of the largest industries in the world.

Every year in North America, the recycling industry saves about 85 million barrels of oil.

And even though the international automotive recycling industry is only around 75 years old, the amount of hazardous oils and fluids reclaimed by auto recyclers equals 8 Exxon Valdez disasters.

Every year in the United States, more than 12 million vehicles get recycled.

But why are cars recycled? From financial to environmental reasons, there are so many benefits of recycling junk cars.

Here's a guide that will tell you all about it! It's Better for the Environment

Old cars used to pile up on the side of the highway and in junkyards. Not only do junk cars pollute the environment around them, but without recycling, there is a much higher need for new production.

Plus, steel mining causes land erosion and leaches pollutants into the soil and nearby water. Mining has serious long-term effects on the local environment, and those effects continue long after extraction has taken place.

When cars sit on land to die, their toxic oils and fluids will eventually leach into the environment. Those fluids end up in lakes, storm drains, rivers, the soil, and landfills.

In addition to being extremely toxic, many of those fluids are almost impossible to clean and remove.

Believe it or not, car recycling saves money.

Every year, more cars are manufactured to replace older models. Reusing parts provides a way for people with older models or foreign brands of vehicles to get replacement parts at lower costs.

Plus, manufacturing steel, other metals, new plastic, new glass, and all the different components of a car costs a lot more than reusing those same materials and parts.

The process is also fast. In as little as 2 months, the aluminum from your junk car will have made its way into a can of beans in the grocery store.

When fixing your car is impossible, you can still sell it for cash because those many parts and materials still have future uses. Producing new steel requires burning significant amounts of coal, which releases greenhouse gases into the environment and the atmosphere.

Recycling steel prevents the necessity of manufacturing new steel. It reduces the need to perform lengthy and harmful processes like refining iron ore and transforming into the steel that makes up many parts of a car.

It's much more efficient to melt down old steel and re-mold it than to build a mine, mine for iron ore, transport that ore to a refinery, and then use vast amounts of energy to make the steel.

Plus, refineries and coal-burning plants are the second most prominent contributors to greenhouse gases in the environment. Automobiles that burn gasoline and diesel on the highways and streets of the world are the biggest contributors.

Even just recycling one automobile makes a difference in the number of harmful gasses released into the air.

Millions of tires are dumped every year. Many of them end up in landfills and backyards. But believe it or not, tires are awful for the environment.

When tires burn, they produce harmful acid smoke that is detrimental to animals, humans, and the environment. Plus, they leave behind an oily residue. Not only does it drive down home values and cause socio-economic segregation, but tires built up in landfills have also led to worker injuries and death.

Even when they aren't being burned, they're still fire hazards. They attract mosquitos too.

And there are so many ways in which tires can be reused! The automobile recycling sector has improved how they recycle and reuse rubber. The rubber from your old tires can be used in compost bins, insulation blocks, vegetable planters, road surfacing, and many other things. Recycling creates jobs, especially in the automotive recycling industry. With a United States recycling rate of 75%, over 1 million jobs would be created by the year 2030.

When an automobile gets taken apart, great care must be given to the collecting, sorting, and processing.

Oils and fluids have to be carefully removed in full and stored in appropriate containers at the right temperatures for reuse.

Metals go through a series of sorting processes to ensure the result is pure.

There are way more roles to play in the automotive recycling industry than the alternative.

Plastic can only be recycled a certain number of times before it starts to break down. That being said, plastic from cars can go on to be reused for other products which don't require the same level of strength.

Steel is amazing because it's 100% recyclable. That means that it can be recycled time and time again without losing durability and strength.

So why not recycle it? If it creates more jobs, costs less money, protects the environment, and is just as strong every time, there's no reason not to recycle! Every Year There Are More Cars Recycled

Every year, there are more cars recycled because there are so many reasons and benefits for doing so!

Not only is it less expensive to recycle automobile parts and materials, but it's significantly better for the environment.

Plus, recycling creates many more jobs!

Do you want to know how to scrap your car and get the most cash for it? Check out this article, and if you're ready to get an offer, you can do so here.