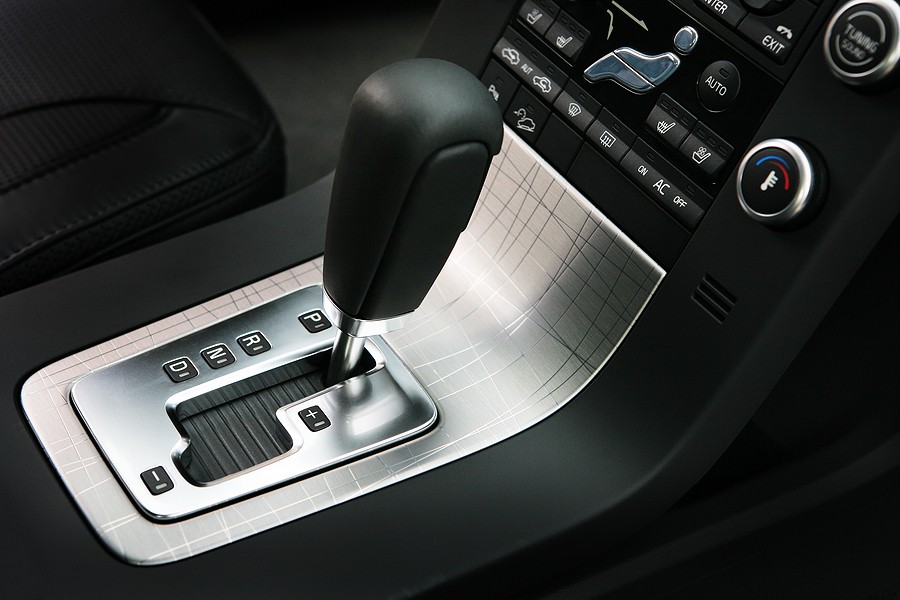 It's a busy day, you are already running late, the motorway is bound to be packed, and the kids are irritable. Once the car is packed and ready to go, you strap in, start the car, and realize that your car won't go into gear. Your late crisis has now been upgraded to an automatic transmission car crisis.

If your car is having a day like you are and refuses to go into gear, it means you will not be going anywhere until you diagnose the cause of the problem. Knowing what the root cause is will help you determine the best solution to get moving again.

If you are in this situation, then continue reading. This article will explain why your automatic transmission in your car won't go into gear.

Unfortunately, a transmission problem is as show-stopping for your car as an engine problem. This is because a car's transmission transfers the power from the engine to drive the wheels.

Cars either have an automatic or a manual transmission system:

Next time you take a peek under the hood of your car, look for a cone-shaped metal case. That's the Bell Housing.

Just because you are not shifting any gears does not mean that an automatic transmission does not have them. Modern automatic gearboxes are made with planetary gears.

This is a set of gears with a central gear known as the sun gear, an outer ring with internal gear teeth, and two or three gears called the planet gears that rotate.

Transmission fluid is critical in an automatic transmission car. The fluid is responsible for valve operation, brake band friction, and torque conversion.

Transmission fluid is either red or green in color; this is to distinguish it from other fluids such as motor oil.

If you want your car to shift gears at the right time, the fluids need to be clean to make this happen. Your transmission has a filter that catches all the gunk.

Below are some symptoms to keep an eye out for that are associated with automatic transmission problems. Should you be experiencing these problems, your car won't be able to go into gear soon:

Normally this process is smooth; if you are experiencing grinding or slipping when your car changes gears, then this may be your first symptom of a transmission problem.

If there is a delay in response during gear changes, you could be experiencing a thickening of fluid that has degraded and needs to be replaced.

When these humming or clunking noises start, it is a sure sign of transmission trouble.

A humming noise is usually attributed to fluid breakdown. The result of this is that the fluid does not work properly to relieve friction.

A clunking noise means that there is already a part that is broken somewhere inside the transmission.

Unless you have deliberately set your car on fire, your car should never have a burning smell.

Fluid breakdown is the common cause of a burning smell. This breakdown causes friction between the transmission's components. This heats up and smells like something is burning. Have this checked out immediately.

If your car slips out of gear or loses traction while driving, you may have a serious problem.

The computer tells the car when to shift gears and sends power to the wheels. If there is a malfunction during this process, then the signal is not being sent, and there could be serious consequences.

If the “Check Engine” light is on, then you know there is a problem, even if it is a small one.

Transmission problems can cause your engine light to come on. Unfortunately, this is not always as clear as other components within the engine. If the engine is under-performing, then your transmission will not respond because of the lack of power.

This is when the vehicle goes into first gear and refuses to shift. This is one of the most dangerous scenarios.

The transmission shift solenoid could cause this. Make sure you know how to use the shift lock release should you get stuck in one gear. If not, you will be stuck with no power and one gear running the risk of completely burning out your engine.

Why Your Car Won't Go Into Gear

If your car won't go into gear, there could be a series of problems that are likely to end up costing you some money.

You may have received some warning signs before total failure. If there is a mechanical problem, you would be getting a lack of response from your car coupled with a distinct sound.

If that wasn't bad enough, transmission issues have been known to emit the smell of burning fuel, which may cause slight panic.

If your car won't go into gear and you have an automatic transmission system, then below are some of the possible causes:

The most common reason why your car won't go into gear is that you have low transmission fluid. This is detrimental to your transmission system, but it could also be dangerous if the fluid leaks onto a hot pipe or surface of the engine.

Is there a dark red puddle underneath your car in the driveway? If yes, then this is a sure sign that your transmission fluid is leaking from the gasket, a seal, or one of the cooler lines.

Remember always to maintain and check your transmission fluid levels. Regular services will also pick up an impending leak before it happens. If the transmission fluid thins out or is dirty, it can also stop your car from being able to change gears.

Sometimes when there is a glitch in the computer system, it may prevent your car from going into gear. Resetting the computer can also resolve the delay or problem. Simply disconnect the battery for approximately 30 minutes and reconnect.

The flexplate or flywheel is responsible for connecting the engine's output to the input of the torque connector. A broken flexplate will not transfer the proper engine power to the transmission. This means your car won't go into gear properly.

You will find a Shift Lock or Shift Lock Release switch on early all modern car models with an automatic transmission. This switch is located near the shifter. To prevent your car from being accidentally put into gear when you are not present, many automatic transmissions will lock the shift knob into “Park” until you place your foot on the brake and start the engine.

In some instances, the shift gets stuck and fails to disengage properly. This will prevent your car from going into gear. The good news is that it is a quick fix, which you can do with the release key or a small screwdriver.

Transmission problems are two words repair companies love, and car owners hate. They tend to mean costly fixes and time without your car.

If you are at a loss and see no future with your car, there is an alternative way that you can still get rid of it and make some money at the same time. Contact Cash Cars Buyer. They will buy your damaged vehicle from you, and you can move onto buying a new car with fewer problems.