Car Electrical Diagnostic Cost: How Much You Should Expect to Pay 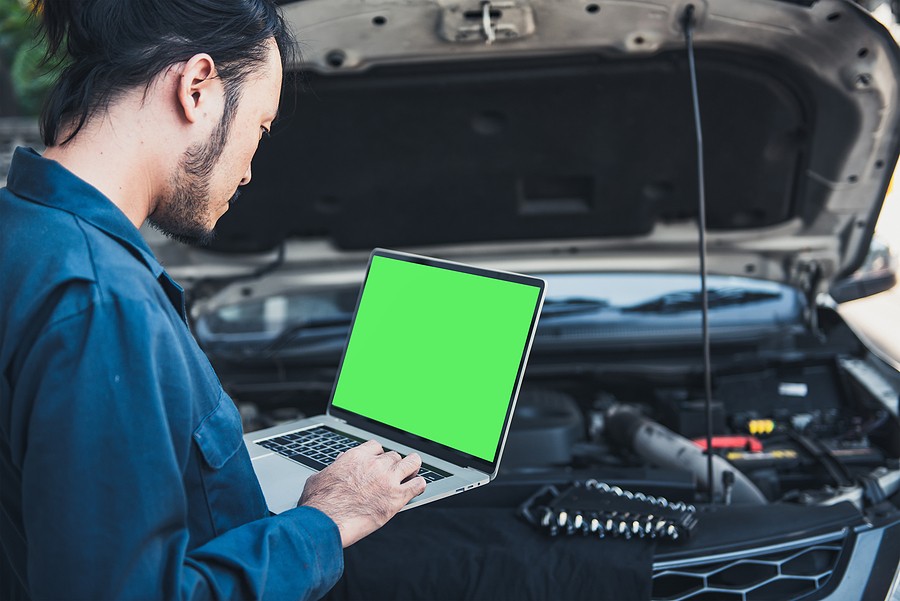 What Does the Electrical System in Your Car Do?

How Does Your Car’s Electrical System Work?

How Often Should You Schedule an Electrical System Inspection for Your Car?

It’s pretty much impossible to predict when your car’s electrical system is going to encounter problems. It’s what makes it so challenging to figure out exactly how often you’re going to need to set aside some money to take care of the car electrical diagnostic cost. Some people don’t ever have to worry about testing their car’s electrical system, and others have to do it several times throughout the course of their time with their car.

As we alluded to earlier, you might get lucky and be able to avoid electrical system inspections for your car. But more often than not, you’ll have to shoulder the car electrical diagnostic cost at least once while in possession of your current car. It comes with the territory for many vehicle owners.

What Are the Signs of an Electrical System Problem in Your Car?

There are some instances in which you’ll be able to tell that your car is having electrical system problems right away when you climb behind the wheel of it. You’ll notice that a certain aspect of your car, like the radio or a set of lights, aren’t turning on like usual. This will indicate to you that you need to schedule an electrical system inspection for your car right away. The problems that you’re dealing with aren’t going to go away on their own in most cases.

But the tricky thing with electrical system problems in a car is that they are often intermittent and come and go seemingly at will. This can make it difficult to pinpoint the problem so that it can be fixed. For example, your car might start up without any issues in some cases and then not start up at all in others. Or your car radio might work without hesitation for a week straight and then suddenly conk out on you for two days before springing back into action and then repeating the process over and over again.

It’s easier for people to ignore intermittent problems like these as opposed to permanent ones. But regardless of which side of the fence your problems fall on, you should make sure that you arrange to have your car looked at sooner than later. The car electrical diagnostic cost is minimal and will help you figure out what’s going on with your car so that you can make the necessary repairs.

Should You Continue to Drive With Electrical System Problems in Your Car?

When you first realize that there appears to be a problem with your car’s electrical system, you might be able to continue driving it without worrying about what might happen. If, for instance, your car radio has gone out because of an electrical issue in your car, it’s not going to pose much of an immediate threat to you. If you don’t mind driving around without any music playing, you might be able to get away with not fixing it at all.

But generally speaking, it’s almost never advisable to continue to drive in a car with an electrical system problem in it. Even if you’re only dealing with something as simple as a car radio that won’t turn on, there is a chance that your problem could grow to be bigger in a hurry. And if and when that happens, it could result in serious safety issues for you and those driving around with you in your car.

You might even get to a point where you’re unable to drive your car at all due to an issue with your electrical system. If you hit that point, you’re going to kick yourself for not scheduling an electrical system inspection sooner. It’s why you should act with a sense of urgency at the very first sign of issues with your car’s electrical system.

Who Should You Hire to Perform a Car Electrical System Diagnosis?

To be clear, there are a lot of ASE-certified mechanics who know how to do car electrical system inspections. They’ve been trained to know what to look for when performing these inspections and can, at the very least, tell you what the problem seems to be with your vehicle. But not all mechanics are up for the job, which is why you should be careful about who you trust to work on your car’s electrical system. You shouldn’t choose a lower-level mechanic simply to lower your car electrical diagnostic cost.

Should You Ever Try to Inspect Your Car’s Electrical System Yourself?

We spoke briefly at the start about how complex the electrical systems inside of today’s cars can be. It can be almost impossible for even the most skilled mechanics to work on electrical systems if they don’t have the proper training. So with that in mind, you should know better than to try and work on your car’s electrical system on your own. It could end up disastrously if you don’t know exactly what you’re doing.

How Is an Electrical System Diagnosis Done?

To inspect a car’s electrical system, a technician will begin by disconnecting the car’s battery and removing any trim throughout the car that is used to hide electrical wiring. They’ll then look for any faulty wiring in the car and replace any electrical parts that have seen better days. They’ll also remove dirt, corrosion, and other debris to ensure that all of the electrical wires throughout a car are connected and working the way they should. They’ll finish things off by testing the car’s electrical system and making any last-minute repairs before putting everything back together again.

What Is the Car Electrical Diagnostic Cost?

That being said, the final price could end up being much higher than that if an electrical system problem is found during the course of your inspection. You will be responsible for paying all of the applicable parts and labor costs associated with any repairs that need to be made. This is something you should consider in addition to the car electrical diagnostic cost.

You should also consider the fact that some car electrical system problems are very hard to diagnose. If a technician isn’t able to replicate an issue you’ve been having, it’s not going to be possible for them to recommend a quick fix for it. This could force you to bring your car back again in the future for another electrical system inspection.

Can You Sell a Car With Electrical System Problems?

Oftentimes, a technician will be able to identify an issue with a car’s electrical system and repair it without a problem. But in certain cases, an issue might rear its ugly head over and over again and refuse to go away. Or an issue might require an expensive repair that is going to cost more than a car is worth. If you ever find yourself in this position, you might want to think about selling your car for cash.

Cash Cars Buyer would be more than happy to purchase an old car with a bad electrical system from you. Whether you know what’s wrong with the electrical system or not, we can help you avoid the car electrical diagnostic cost and steer clear of paying a bunch of money to get the system fixed. Contact us now to see how simple it is to get a great offer for your old car.

PrevPreviousHow To Get A Car Out Of Your Name – How Do I Take My Name Off Of A Car Title?
NextUneven Brake Pad Wear: Everything You Need To Know!Next