Is Your Car Burning Oil? Here’s What You Need to Know! 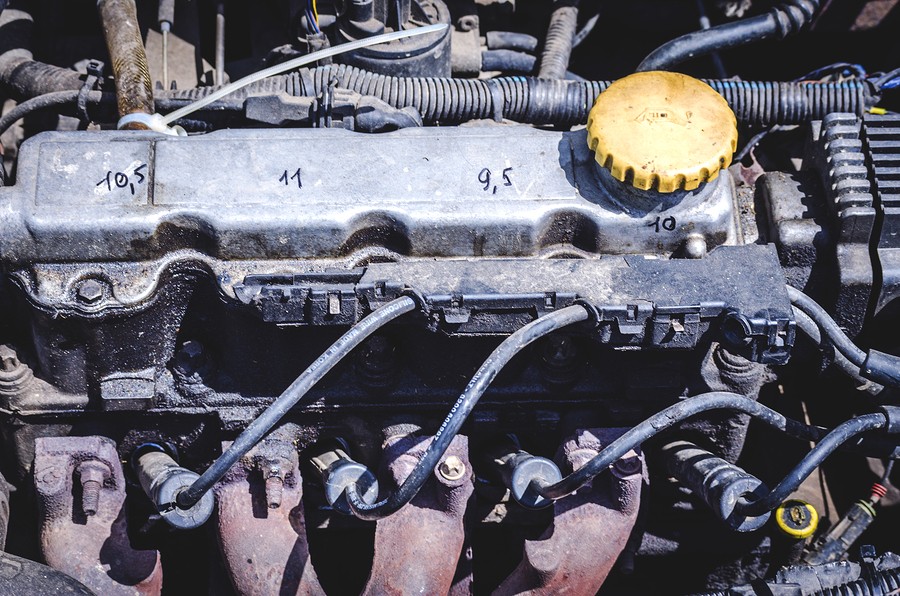 If you've noticed that your car is burning oil, it can be a cause for concern. While it's normal for a car to use some oil, if it's using an excessive amount, it could potentially cause damage to your engine and reduce its lifespan. In this blog post, we'll discuss what could be causing your car to burn oil and what you can do about it.

If you suspect that your car is burning oil, it's important to have it checked out by a mechanic as soon as possible. They will be able to diagnose the problem and recommend the appropriate course of action. This may include replacing worn out seals or gaskets, or fixing damaged piston rings.

In the meantime, there are a few things you can do to help reduce the amount of oil your car is burning. One is to check the oil level regularly and make sure it's at the correct level. You should also make sure you're using the recommended type of oil for your car. Finally, try to avoid putting too much strain on the engine, such as by driving aggressively or towing heavy loads.

There are a few other things to consider if your car is burning oil. One is the age and mileage of the car. As a car gets older and racks up more miles, it's more likely to experience issues with oil consumption. In some cases, it may be more cost-effective to simply replace the car rather than trying to fix a worn out engine.

Another thing to consider is the type of driving you do. If you frequently drive in stop-and-go traffic or at high speeds, it can put more strain on the engine and increase the chances of oil burning.

It's also worth noting that some cars are more prone to oil burning than others. If you've noticed that your car is using a lot of oil, it may be worth checking online forums or consumer reports to see if others have had similar issues with the same make and model of car.

Finally, it's important to keep in mind that burning oil can be a sign of other issues with the car. If the oil is burning, it may be a sign of a more serious problem such as a damaged engine. It's always best to have a mechanic diagnose the issue and recommend the appropriate course of action.

In summary, if your car is burning oil, it's important to have it checked out by a mechanic as soon as possible. There are several potential causes, and addressing the problem early on can help protect your engine and prolong its lifespan. It's also worth considering the age and mileage of the car, the type of driving you do, and whether the make and model of the car is prone to oil burning.