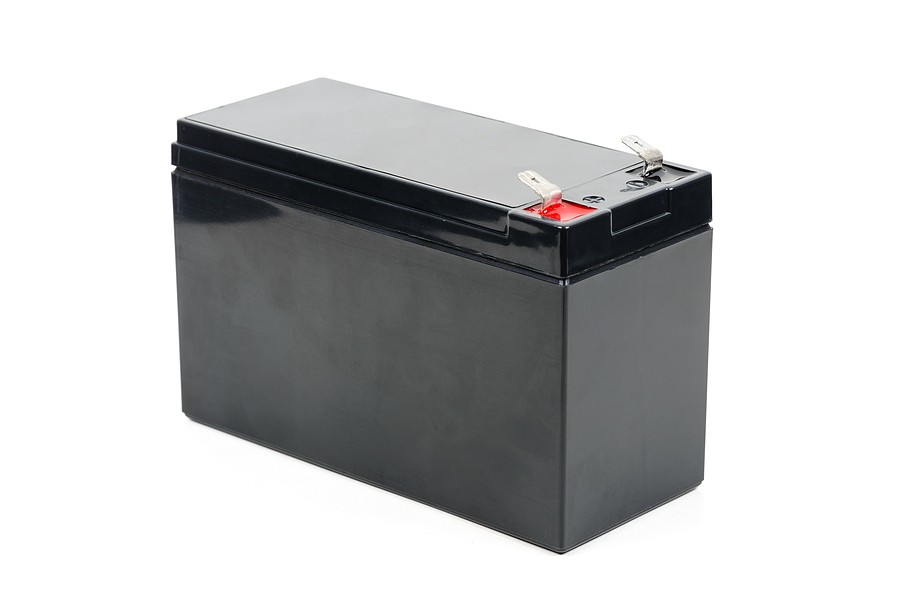 Your vehicle's battery is one of the major components, and it is as important as the engine, the transmission, and other significant components. Unfortunately, over time of use, the car battery might get to a point where it won't hold a charge, and that's where it gets very tricky for you every day to start your vehicle with this battery.

Well, this article provides you with secret diagnostics that you can implement to confirm that your vehicle's battery what the full charge and what to do about it before ending with installing a new battery.

Why won't my car battery hold a charge?

Before we dive into the details about what diagnostics to implement to check for vehicles that don't hold a charge, let's step back and look at what could cause the battery not to hold a charge.

Once you understand these causes, you can easily avoid them or consider them whenever you deal with a drained car battery shared

According to automotive experts, here are the common reasons for your car battery not to hold a charge:

Have you ever got off your vehicle at night and came the second morning to find that you forgot the headlights turned on? What is the first thing you think of? Well, I drained car battery!

There is a very common situation that drains your vehicle battery without the battery is in good condition or not which is forgetting electric components turned on. For example, many people forget the headlights, others forget the indoor lights and some people forget the radio turned on. When that happens, although this looked at component is very small, it relies on whatever electric charge is in your car battery until it's depleted completely.

That's why, if you are one of those people who continuously forget about these electric components turned on, it is important that you change this habit and not wait to learn it the hard way until your vehicle’s battery fails completely and stop holding the charge.

It is important for you to understand how your vehicle's battery gets recharged every time you run the car. There is a very common misconception that the battery is responsible for charging all electric components as your vehicle is running. However, that's the responsibility of another component which is the alternator.

Your vehicle better is responsible for providing the initial charge for the engine to get going. After that, it doesn't work at all. In other words, your better is not needed whenever you're driving the vehicle. During this time, the alternator converts the energy from the engine to an electric charge so you can enjoy the different electrical components.

In addition to charging the electric components, the alternator also recharges the car battery, so it's fully charged whenever you want to start the car the next time you turn it off.

It is not rare to deal with problems with an alternator that doesn't charge the vehicle's battery. That's why you'll end up with a dead battery the next time we try to turn on the vehicle. Thus, with this happens, it's important to inspect the alternator and replace it if needed.

Another more technical problem that might cause your vehicle to drain the battery is what's known as the parasitic electric drain. When this happens, your mechanic needs to inspect the battery, the different internal connections, and the alternator. There are many potential problems that could cause this parasitic electric drain and it can be a little tricky for inexperienced drivers to immediately pinpoint the real culprit.

Finally, another very simple reason for your vehicle's battery not to hold the charge is the expiration date. Every vehicle battery has an expiration date and typically most car batteries expire after three to five years.

Therefore, if you know that your vehicle's battery is old and past three years, your issue might be related to a very old battery and requiring installing a new battery to resolve your issue.

When the car's battery gets old, you can easily notice that by visually inspecting the battery. Most likely you'll find that the battery has some cracks, and the box doesn't look as it should, or the battery terminals may have some signs of corrosion or other damages.

What to do if your car battery won't hold a charge?

When your car's battery doesn't hold a charge, the problem won't be only related to the radio not starting or the power windows not functioning. In fact, you won't be able to start the vehicle at all and you can't get anywhere because the battery is needed to provide the initial charge to get your engine going.

Luckily, there are some simple diagnostics that you can perform to inspect and fix the issue if it's solvable. However, if none of the mentioned diagnostics helped you fix the battery and determine what's going on, unfortunately, you will end up reaching your mechanic and in some scenarios, you might need to install a new battery.

Before you make a conclusion that the battery doesn't hold the charge, it's important that you take a closer look at the headlights and confirm the issue.

If the headlights look dimmer for you will, the next step is to test the juice of the battery using a voltmeter. Obviously, you must have a voltmeter beforehand so you can try this trick and confirm the amount of a charge in the battery.

Then monitor the reading. Typically, a fully charged car battery should read somewhere between 12.65 and 12.77 volts. However, if you realize that the reading is less than this range, it indicates that the battery doesn't hold a charge or has sufficient charge to get your vehicle going.

Look at the battery and see if there are any signs of aging or corrosion or probably cracks around the battery box. Make sure that when you're inspecting the battery don't touch it so you don't cause risks of electric shocks.

Therefore, take a closer look at these terminals and check if you see any signs of these issues. Experts indicated that if all the issue with your battery terminals has to do with corrosion, you can simply clean it up using certain processes. However, if there are some clear cracks on the battery terminals, you must get them replaced and that's something your mechanic can do unless you have the required level of mechanical skill sets to do it safely.

It's important that whenever you perform a jump start to your body that you follow the right procedure because there is a certain order that if you don't follow you could cause danger to the battery and yourself. Therefore, start by connecting the positive terminals to your battery and to the other vehicle.

How much does a car battery cost?

Typically, your vehicle's battery installation should cost you about $300. Yes! Installing in the battery is not a complicated very expensive job as some people might expect.

Although the car's battery is a core component and is as important as the alternator, transmission, or even the engine, it doesn't require very high repair costs.

That's why whenever you deal with brand car battery or major car battery problems, do not panic because the repair costs should not be a big deal. However, ignoring a bad car battery might lead to other damages that could result in very expensive repairs.

Therefore, experts recommend that you keep an eye on some of the common signs indicating a bad car battery including:

Your vehicle's battery is a critical component that must be running perfectly all the time. Otherwise, you'll have difficulty starting your car which can be a critical situation especially in cold mornings when you're in rush and would like to get your destination fast.

If you confirm that the battery doesn't hold a charge, and even if he'll perform the jumpstart and the battery still has issues, it might be the right time to install a new battery. However, experts recommend that before you perform any new repairs or installing any new parts, you must be evaluated whether it's worth your peers or not.

If you realize that repair costs are close to 75% or more from your vehicle's value, it's not worth fixing the car, and instead, you're advised to sell it and use its money to buy a better vehicle that doesn't have problems.