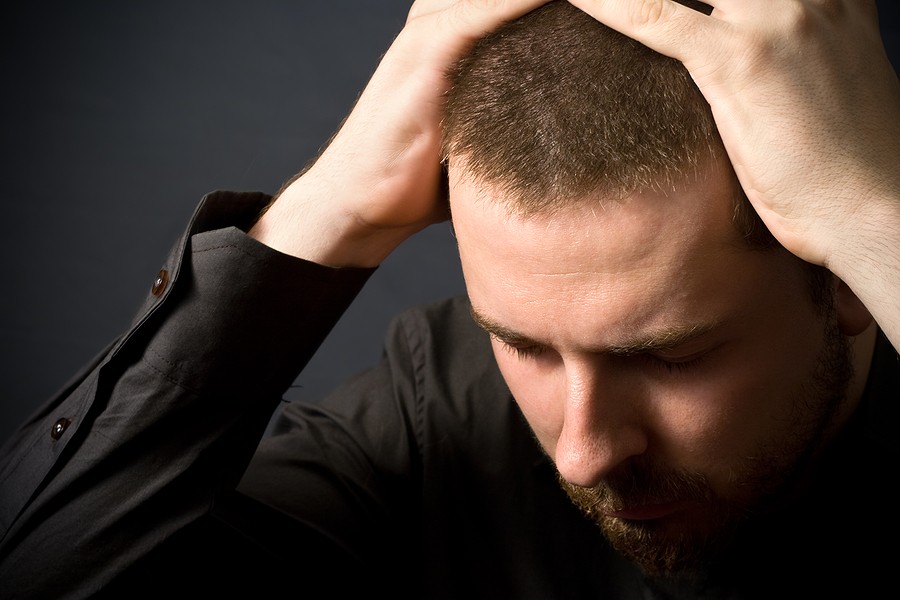 Car batteries are primarily used to start a car, but they can also be used to power additional car accessories such as headlights, radio etc. A car battery not charging could be due to a minor connection issue, such as a blown fuse, or a more complex issue, such as a defective alternator.

The issue is that many vehicle owners are unaware of how their vehicle's electrical and charging systems work. Troubleshooting the source of your vehicle battery problem could be the deciding factor on how to go about the issue. It gives you specific information on where to focus your repair efforts. Continue reading to learn how to diagnose and properly repair a car battery not charging.

Car Battery Not Charging: The Basics

Electrically, vehicles have become much more complicated over time. However, nothing has changed in terms of charging the battery. The starting motor is powered by the battery and starts the engine when you turn the key in the ignition.

It also gives the initial spark to a petrol car's spark plugs. If the temperature is below zero, it will power the glow plug warmer in some diesel cars. The alternator, however, should replenish the battery once the engine has started.

The alternator is driven by a belt that transforms mechanical power to electrical power when the engine starts turning. This electricity is utilized to charge the battery as well as providing all of the power required to operate the headlights, interior lighting, radio, and other devices.

With a car battery not charging, car owners may have to spend several hours attempting to figure out what's wrong with their vehicles. When the battery isn't charged, the automobile won't start because there isn't enough energy in the battery to power the spark plugs and ignition system.

However, if the alternator fails to charge the battery, the ignition, lights, and the rest of the electrical system will rely exclusively on battery power, which will quickly deplete even a decent battery. If the problem is severe, the engine will not even start, and even if it does, the battery will seldom be able to get much charge or retain its current charge.

Before deciding whether to get a new car battery or a battery charger, we always want to make sure we're dealing with the true issue and not just the symptom. When the acid components of a battery are weak or the battery charger does not deliver the proper threshold voltage, the battery will not maintain a charge.

It could possibly be due to the battery's low internal voltage. To begin charging, most automotive batteries require a particular amount of voltage. Each of these elements has its own set of symptoms and diagnostic strategies you can apply to address a car battery not charging.

To effectively troubleshoot and solve each of the difficulties, follow the procedures below:

Turn on the headlights of the vehicle. A bright light indicates that the problem isn't with the vehicle battery, but rather with the starter or wiring. Proceed to the following step if the light is dim. Check the voltage of your battery with a digital voltmeter. A battery in good condition has a voltage reading of 12.6 volts or above. If it's less than that, you'll have to keep troubleshooting.

A voltage reading of less than 10.6 volts indicates that your automobile battery, not the charger, is the problem. Before a car battery can respond to charging, it must have some intrinsic voltage. The charging process is harmed by discharges that are less than 80% of their rated voltage capacity.

The fix: Use the battery from another car to jumpstart it. If your car's battery is older than four years it will be better to just purchase a new one.

There should be some power drain when the car is running. Connect the charger and use a voltmeter to see if the voltage rises. If this is not the case, your car charger is not working.

The fix: If it's pretty old, it's best to replace it with a new one. You can, however, try replacing the charger's fuse with a new one. With a plastic cover, it is normally found in the front.

What would cause a car battery not to charge?

A reason for a car battery not charging is a loose cable-to-battery connection. It's worth double-checking that the battery's terminals are securely attached to the cord. Also, make sure the terminals aren't corroded. A screwdriver can be used to tighten a loose wire. If the terminal's clamps are worn out, you should consider replacing it. Scrub lightly with a wire brush or sandpaper if the terminal is corroded. Use a volatile liquid to clean it.

Looking out for corrosion is a standard part of battery maintenance. The corrosion appears as a fluffy green or bluish-white coating on the posts and clamps, and if left untreated for too long, it can hinder the battery from receiving or delivering a charge. When you factor in the chance of a parasitic drain, as well as the risk of bad weather and charging system troubles, you can end up with several factors conspiring to keep your car battery from charging.

Check to see for sure that the negative battery cable (near the back) is securely linked to the ground and free of wire cuts. Without opening, the pos red wire should be well linked to the starter. Keep an eye out for symptoms of damage to the battery cables and replace them as soon as possible. If none of the preceding methods worked, look for a voltage drop in the cords as too much resistance in the wires could also be causing charging issues.

A car battery not charging could also be caused by alternator issues. When the alternator fails, the battery will not charge while the engine is running. When you try to start it again it is not going to respond. You can test the alternator by using a multimeter.

Now start the car and double-check the meter reading. The voltage reading should be between 13 and 15 volts. When accessories such as radios and headlights are turned on, perform a stress test on the alternator by verifying the meter reading.

If the voltage reading is still acceptable after the test, look for additional problems, such as wrong fuse, bad starter, loose connection of alternator wires and grounding or belt tensions.

A simple fuse might sometimes prevent your vehicle from starting. Fuses can blow for no apparent reason, especially in older vehicles. With age, they can become brittle and worn, and a cold engine start may be too much for them.

Check the starter motor fuse and the alternator fuse first. More information regarding the placement of the fusebox and individual fuses can be found in the user handbook. If everything of the above appears to be in order, you'll need to dig a little deeper. Because car electrical systems can be complex, now is a good time to call a technician or automotive electrician.

The standard fuse in most automobiles is 5 amp. Make sure you're using the correct type of fuse in the interior and under the hood fuse box.

You can check for cuts in the wiring to see if it's wire connections. Tighten up any loose connections. Clean the rusty connection terminals until they are gleaming. The alternator's driving speed will also be reduced if the belt is torn or extended. Examine your belt physically. Replace any worn or loose belts with new ones. The melted appearance of a blown fuse can be detected by physical inspection.

You should check the voltage at both pins of the fuse before removing it. On either side of the fuse pins, the voltage should be 12 volts. Otherwise, it's a sign that the fuse has blown. A blown fuse should be replaced with a fresh one. It should cost between ten and twenty dollars.

The engine will start with a bad starter, but it will require a lot more “juice” to do so. The battery is quickly depleted, but not on the first few starts. The starter will be tested for free at most auto parts outlets. A defective starter can cause an engine to not crank or to make an unusual click sound when it is lit.

When the engine is switched off, most automotive accessories and aftermarket equipment should shut down completely. Some people may require a constant live connection in order to save settings such as the time or radio channel frequency.

Multiple ECUs (on-board computers) are found in every car, and they manage the myriad electrical systems that are required to drive the vehicle. If one of these control units fails, it can cause an issue with the vehicle's battery. Any problem codes that have been recorded by the ECUs can be read using a diagnostic scanner. You can either buy a scanner yourself or hire a mechanic to perform it for you.

Car Battery Not Charging: How do you know if it's the alternator or the battery?

A car battery generates a large electric charge that flows through the starting system and spins several gears in order to start the vehicle. As you drive, the alternator transfers current back to the battery to recharge it once the car is driving. When you're driving, it provides power to your car's electronics and ensures that the proper amount of charge is returned to the battery.

Your battery is most likely not getting recharged owing to a defective alternator if your car starts but stalls while driving. Your alternator bearings may be causing a screaming sound emanating from the engine that gets louder when drains like the heating or sound system are turned on.

Another way to know it’s the alternator and not the car battery not charging is turning the AM radio to a low number on the dial without music, then revving the engine. If you hear a whine or the sound becomes distorted as you press the gas pedal, your alternator is most likely failing. Look for problems with the starter or other sections of the engine if the vehicle won't crank or start but the headlights are still working.

If your car's check engine or battery indicator light is lighted, it could signal a problem with the charging system, or if your vehicle receives a jump start and immediately stops running, it could suggest a problem with the alternator. It's critical to get expert help for an accurate diagnosis.

Don't panic if your car battery not charging light comes on while you're driving! There are a number of possible causes for this problem, but the best course of action is to turn off any systems that use a lot of power (this includes the audio and the air conditioning) and go straight to a repair center.

Nonetheless, diagnosing the problem might work especially if you know the basics of the car charging system and possible problem areas. You might even be able to get out of the car battery not charging problem without having to spend a lot of money, especially if the issue is merely a poor contact in the electric system.