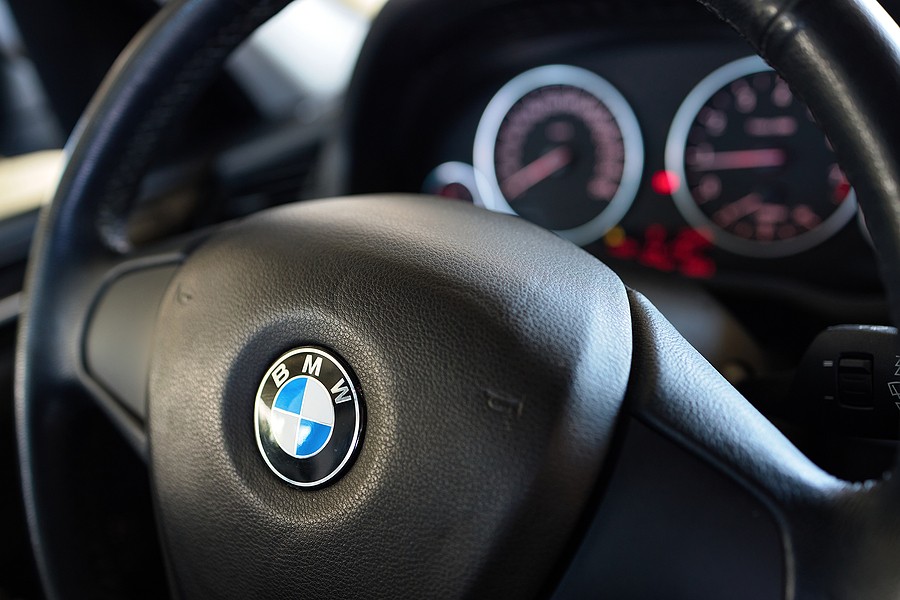 Undoubtedly, BMW is a reputable brand. However, every car has its day when the mileage clocks in and wear and tear start affecting specific components of your vehicle. So, what happens when your BMW won't start, and there are no clicking noises?

Almost every vehicle owner has experienced this problem. The trick is to get down to the root of the cause and then find the most suitable solution for your car's problem. This article will explore why your BMW won't start and the reason why there is no clicking.

When the key is turning in your BMW's ignition, and there is no clicking sound, there is definitely cause for concern. Not only is your car not going to be able to drive you anywhere, but now you are faced with solving a problem with a budget you may not have.

Sometimes your BMW will not start when there is cold weather. The lights and the radio may come on, but the engine will not start. In some cases, you may find that not even a jump start will get your car started up again.

Below are some of the most common signs you may experience when your BMW won't start:

What to Check First

You climb into the driver's seat, turn the ignition or press the start button, and your BMW won't start. So now what? First, you should inspect the basics:

If you have identified that your car has fuel, it is not starting regardless of the gear you are in, and your anti-theft system is not locking you out, then you need to explore why your vehicle won't start in further detail.

Why Your BMW Won't Start

No-start problems with a BMW can range from hearing a clicking noise when you start it (or several clicking sounds) to having no power at all and not hearing another. You may also see that dreaded yellow exclamation mark on your dashboard.

The most common causes of why your BMW won't start include the following:

There are generally six possible causes for why your BMW won't start, and there are no clicking noises:

Let's explore some of these problems that have no clicking noises in a little more detail.

If nothing happens when you turn the key in the ignition or press the start button, then it means your starter motor may have failed and is not turning over the engine.

A starter motor rotates an internal-combustion engine. It helps initiate the engine's operation under its own power by controlling your vehicle's electrical output when you turn it on. As the engine runs, your starter motor functions to protect your car's system and operates as a fail-safe.

A starter motor is made up of the following components:

A common cause of a BMW starter motor failing is a dead battery. In this case, you could replace the battery with a new one. If your battery tests OK and your starter motor still won't crank, there could be several possible causes behind this problem.

Below are some of the possible reasons:

Unfortunately, BMW's starting-system problems are difficult to diagnose at the best of times. It is important to pay special attention to the symptoms to help you find the cause and then the right solution.

A Discharged or Failed Battery

A discharged or failed battery could be the reason why your BMW won't start, and there are no clicking noises.

If your BMW has not experienced any previous starting issues, then the reason your BMW won't start is likely due to a dead battery. This is one of the most common causes behind your car not starting.

Below are some of the possible causes for a BMW to incur high battery discharge or battery failure:

One way to test if your battery is the cause behind the problem is to jump-start your battery. If jump-starting your BMW works, then you most likely have a dying battery or a troublesome alternator. If this is the case, then you may need to replace the alternator or the battery and clean the connections.

A Bad Connection Between the Battery and Starter Motor

A BMW starter motor needs an extremely high electric current to turn over the engine. That is why it is connected to the battery with thick cables.

A poor connection at one of the battery cables can result in the BMW starter motor failing.

Sometimes your BMW won't start because of a bad relay or a blown fuse. Luckily checking the fuses on a BMW is relatively easy. You can:

Not sure where to find your fuse box? BMW fuse boxes can be found in one or more of the following locations:

We have compiled a list of fuses you should remove and check when your BMW won't start:

If the solution to your problem is not as simple as replacing the battery or a blown fuse, then it is advisable to allow a professional to inspect your no-start problem. Spending the extra dollars by using a professional could increase the lifespan of your car.

It is also important to service and maintain your BMW regularly to prevent and treat issues before they become a serious problem.