Best Hybrid Cars: Top Things You Need to Know About Them 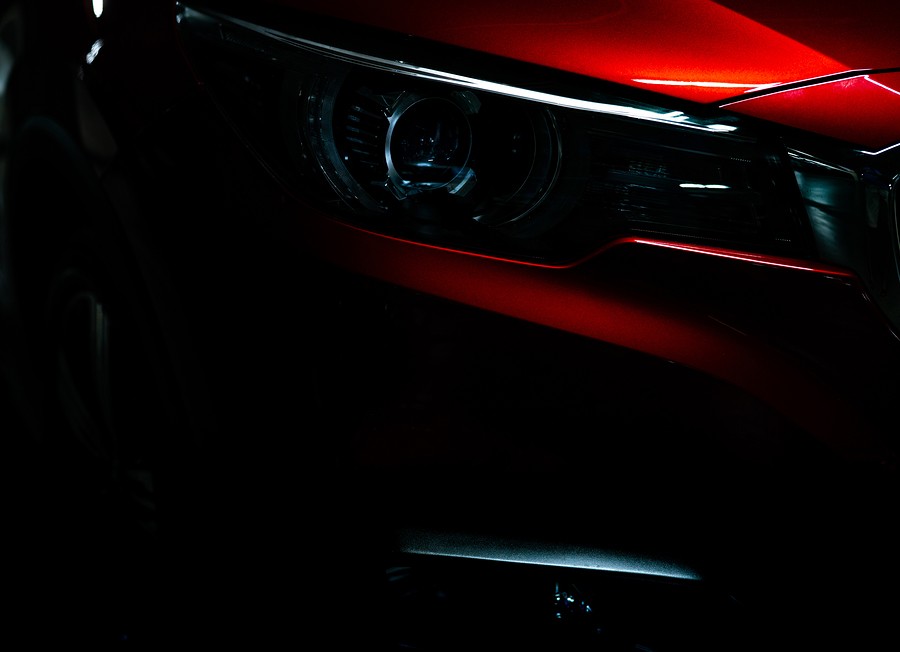 At this particular moment, gas prices are lower than they have been in years. You can get a gallon of gas for less than $2 in most states, and there are even a few places in which you can find a gallon of gas for less than $1. The coronavirus pandemic has wreaked havoc on the oil industry in recent weeks as the demand for crude oil has dried up, and it has resulted in much lower gas prices than in past years. It has also put the idea of buying one of the best hybrid cars on the market today on the back burner for many of the people interested in purchasing new cars.

You might not get to reap the rewards of buying a hybrid car at this exact moment if you buy one and stick it out in your driveway. But the low gas prices aren’t going to stick around forever. Once the coronavirus pandemic is over, gas prices are expected to go back up again, at which point you’ll be glad that you invested in a hybrid car. With that in mind, let’s take a few minutes to discuss hybrid cars and to shine a spotlight on some of the best hybrid cars in the automotive industry at this time.

What Are Hybrid Cars?

Before we get into talking about the best hybrid cars that are out there right now, we want to make sure that you’re familiar with what hybrid cars are and how they work. Although hybrid cars have been around for a long time now, not everyone knows the ins and outs of them. It’s why some people don’t take the time to consider them when they’re on the hunt for a new car.

In order to be considered a true hybrid car, a car has to have at least one electric motor as well as a gasoline-powered engine in it. It also needs to have a system in it that’s set up to recapture energy through the use of regenerative braking. Hybrid cars contain high-voltage battery packs in them that are replenished with the energy that is captured by these systems. This allows cars to rely on either their electric motors, their gasoline engines, or, in certain instances, both for power. By using electric as opposed to gas in some situations, hybrid car owners are able to cut down on the amount of fuel that they use and skip making regular trips to the pump to refuel.

What Are the Different Types of Hybrid Cars?

Outside of having a good understanding as far as what hybrid cars are and how they operate, it’s also important for you to know about the different types of hybrid cars prior to purchasing one. People don’t always realize that there are a wide range of hybrid cars that they can buy. You should learn about each type before you commit to buying one of the best hybrid cars.

The most common type of hybrid car is called a parallel hybrid car. It has an electric motor and a gasoline engine, and the two are connected by a single transmission that allows the motor and engine to work together. More often than not, this is the type of setup that you’re going to find in the best hybrid cars out on the road. Toyota, Chevrolet, Hyundai, Ford, Honda, Lexus, Nissan, and most of the other major auto manufacturers make parallel hybrid cars.

However, it’s worth noting that there are a few other types of hybrid cars. They include:

If you think you might be interested in picking up a hybrid car for yourself, you should figure out which of these types of hybrid cars would work best for you. It all depends on your driving habits and your specific transportation needs.

What Are the Benefits of Hybrid Cars?

Hybrid car sales have slowed a little bit in recent years. This might lead you to believe that they aren’t as beneficial as they used to be, especially since gas prices have come back down to earth and leveled out since exploding back in 2012 and 2013. But there are still so many great benefits that will come along with buying one of the best hybrid cars if you decide to do it.

Here are several of the biggest benefits of investing in the best hybrid cars:

You’ll get to enjoy each of these benefits from the second you start driving one of the best hybrid cars around. You’ll appreciate what your hybrid car has to offer to you and, to a larger degree, the world.

What Are the Disadvantages of Hybrid Cars?

Although most people will tell you that the pros of driving one of the best hybrid cars far outweigh the cons, we do need to point out that there are a few disadvantages that come with driving hybrid cars. Check out a few of the cons that you’ll have to put up with when you have a hybrid car:

You should keep these disadvantages in mind when shopping around for the best hybrid cars. But you shouldn’t let them stop you from seriously considering one.

If you close your eyes and picture a hybrid car in your head, there’s a good chance that a Toyota Prius is the first car that will come to mind. Toyota has been selling the Prius for well over 20 years now, which is why it’s the first car most people think of when it comes to the best hybrid cars. The Prius isn’t necessarily the gold standard anymore with regards to hybrid cars, but it still gets 58 miles to the gallon in the city and 53 miles to the gallon on the highway, making it one of the best hybrid cars in terms of fuel economy. The 2020 Toyota Prius also offers:

If you’re looking for a reliable regular car, you can’t go wrong with the 2020 Toyota Camry. So it shouldn’t come as a huge surprise to hear that you also can’t go wrong with the 2020 Toyota Camry Hybrid, which has established itself as one of the best hybrid cars. The Camry Hybrid can get you 51 miles per gallon in the city as well as 53 miles per gallon on the highway in terms of fuel economy. But it doesn’t stop there. It can also set you up with:

Much like the Prius, the Camry Hybrid is also in the middle of the pack price-wise. It starts at around $28,000 and goes up to almost $33,000 if you want one of the top trims.

Despite the fact that it’s been around for almost as long as the Prius, the Honda Insight doesn’t have the same type of name recognition. Most people won’t instinctively say the Insight when they’re listing the best hybrid cars. But don’t let that stop you from considering a 2020 Honda Insight. It’s an incredibly fuel efficient car that can get 55 miles to the gallon in the city and 49 miles to the gallon on the highway. It also provides owners with:

The Insight is also very affordable when you put it next to most of the other hybrid cars out there. It starts at just over $22,000 and will only run you about $28,000 for a top-of-the-line model.

One of the things that some people worry about when buying a hybrid car is the battery pack found in it. Once your hybrid battery dies, it can be expensive to replace. With the 2020 Hyundai Ioniq, Hyundai makes that a whole lot less of a concern. They offer a lifetime warranty on the battery pack inside of the Inoiq, and that alone makes it one of the best hybrid cars. It also comes with a five-year or 60,000-mile basic warranty in addition to a 10-year or 100,000-mile powertrain warranty. And as if that wasn’t enough, Ioniq owners are also treated to:

Oh, and we got so caught up in talking about the killer warranty that Hyundai offers that we forgot to mention that it can get up to 55 miles per gallon in the city and up to 54 miles per gallon on the highway. All of this is available for about $23,000 to start or up to $38,000 for the total package.

One thing you’ve likely noticed about the best hybrid cars is that they all get well over 50 miles per gallon. Unfortunately, the same cannot be said for the 2020 Ford Fusion Hybrid. It “only” manages to squeak out about 43 miles per gallon in the city and 41 miles per gallon on the highway. But that doesn’t mean that it doesn’t still have a lot to offer to those who buy it. It can provide you with:

It’s also reasonably priced at $28,000 to start and just under $35,000 for a high-end model. All that makes it worth considering when you’re trying to sift through the best hybrid cars and choose one.

Is a Hybrid Car Right for You?

As you can see, the best hybrid cars each offer something slightly different. Some will help you get more miles to the gallon while you’re driving around in them, while others will set you up with a more enjoyable driving experience once you get behind the wheel of them. It’s up to you to decide what’s important to you and to use it to steer you in the right direction when trying to select one of the best hybrid cars.

It’s also up to you to decide what you’re going to do with your old car to make room for one of the best hybrid cars. You can sell it to a private buyer. You can also trade it in. But if you want to get top dollar for it, selling it to Cash Cars Buyer for cold, hard cash might be the best option you have. Call on us today to find out how much your old car could be worth.