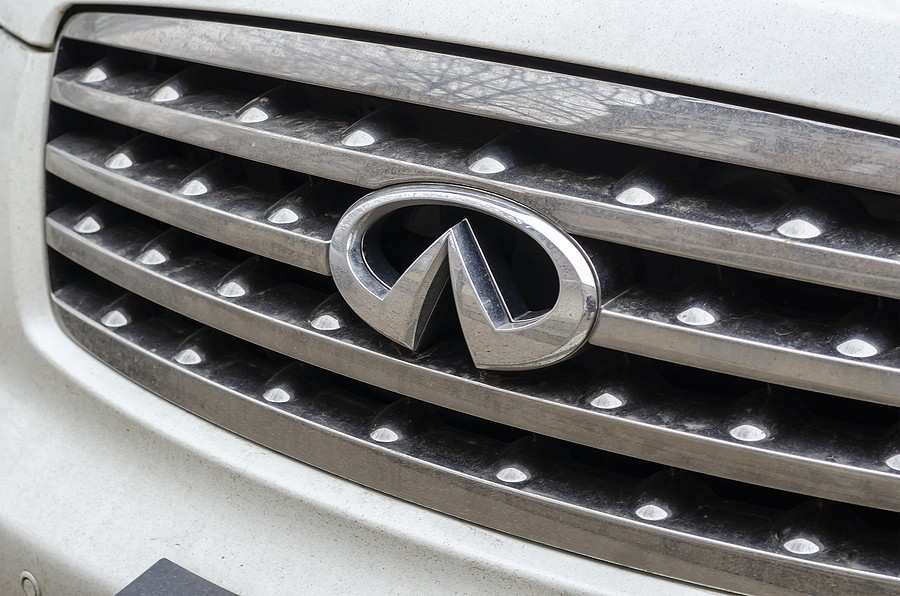 The Infiniti G37 was introduced in 2008 as a replacement for the G35. There might not be any notable visual change but it is said that the Infiniti made the G37 way better by addressing the glitches and flaws of the G35 such as the sudden gear changes and aggressive clutch engagement. The old 3.5L V6 engine was replaced with a 3.7L V6 that is rated at 328 horsepower. It is a great and impressive luxury car but we all know that there’s a lot of factors to consider in buying such a great car other than asking for the selling price. Are Infiniti G37 expensive to maintain? Luxury midsize cars have an average repairs and maintenance annual cost of $739. However, the Infiniti G37 has an average total annual cost of $540 which is less expensive than the other luxury vehicles. You may have to visit repair shops more often but only for minor issues.

The Infiniti G37 was discontinued in 2014 but was revived in 2015 as the Q40. Although Infiniti has already stopped the production of G37, many people still want to have their hands on this certain model. You can’t really blame them since the Infiniti G37 can really compete with the other luxury midsize cars in terms of power output and price range. But the question is, will it be worth it in the long run? Are Infiniti G37 expensive to maintain? Is it reliable? Let’s find out!

The Infiniti G37 is a midsize luxury sedan that is also available in sports coupe and convertible versions that was produced by Infiniti, the luxury division brand of the Japanese automaker Nissan. It was produced from 2009 up to 2014 until it has been revived as the new Infiniti Q40.

The Infiniti G37 is equipped with a 3.7-liter V6 that makes 330 horsepower and 270 pound-feet of torque. It is available as a six-speed manual or a seven-speed automatic. It also comes standard with a rear-wheel drive and an available all-wheel drive in sedan and coupe models. The Infiniti G37 has a composed rear-drive handling, great cornering, strong brakes, and offers a smooth and responsive ride.

The G37 has also been commended for its excellent build quality, handsome design for both the exterior and interior, and for its user-friendly controls. It has comfortable and well-bolstered seats. Sports seats are also available if you want a wider range of adjustability and more snug bolsters. The seats are lowered that can provide plenty of headroom for tall drivers but it might give a bit of visibility issues for the shorter drivers.

As for the Infiniti G37 safety rating, the 2013 Infiniti G37 has been given five out of five stars in the rollover crash test by the National Highway Traffic Safety Administration or NHTSA. The NHTSA also gave the G37 the highest score of Good in the moderate overlap front and side crash tests.

Overall, the Infiniti G37 is a good car that can compete head to head with other luxury car brands. It has a powerful engine, handsome design, luxurious cabin, and packed with high-tech features.

Are Infiniti G37 Expensive to Maintain?

If you are looking to purchase a luxury car and you have been eyeing an Infiniti G37 and you might ask, are Infiniti G37 expensive to maintain? It is a valid question and there might be a lot of people who are wondering or asking the same thing. Why? It is already known that buying a luxury car or owning one can be a little too expensive to maintain.

First-time luxury car owners might find it surprising that the maintenance and repair cost of a luxury car can cost owners hundreds, if not thousands of dollars a year for its repairs and maintenance. This is because luxury cars are specialty cars and not mass-produced which means that when these luxury cars will need some repairs, the parts and the services will be more expensive than the generic cars.

So if you are looking to buy an Infiniti G37 or perhaps you already have one sitting in your garage and you wonder, are Infiniti G37 expensive to maintain? Here’s what we can tell you.

Data also suggests that the Infiniti G37 has to be taken into repair shops for some unscheduled repairs for an average of 0.5 times annually which is more often than the 0.4 times per year for all vehicle models but slightly lesser than the 0.6 times for the other luxury midsize cars. The G37’s probability of a severe or major problem repair is 8 percent compared to the average of 12 percent for both all vehicle models and other luxury midsize cars.

As for the Infiniti G37’s engine, thanks to its Japanese roots, it can last for more than 150,000 miles according to the reports and reviews made by many Infiniti G37 car owners. Of course, an engine can last more than 100,000 miles with proper care and maintenance.

As for the other Infiniti G37 cost of repairs and repairs, the price can vary. It can go from $80 to $4,509. Here are some of the common repairs and services done to the Infiniti G37 vehicles.

Are Infiniti G37 Expensive to Maintain? – What are the common problems of an Infiniti G37?

Asking “are Infiniti G37 expensive to maintain?” might help you get an idea on what it will cost you to keep this luxury car, but there are also some other factors that you need to consider. Since there is no longer G37 being produced today, you will have to settle on the used ones being sold with some miles or maybe some underlying issues on it.

Although the Infiniti G37 is a pretty reliable luxury car, you can never be too sure about the car you are going to get – especially if you don’t know the previous owner’s driving habits and how well the car is maintained. It is for this reason that you have to be careful when you are buying a used car. You need to consider a lot of factors such as the vehicle’s mileage, vehicle history, and its overall condition.

So what are the common problems of an Infiniti G37 that you need to be aware of? What are the costs of its common repairs and services?

There have been a number of Infiniti G37 problems that are reported by its owners. Some of the reported problems include:

There have been several reports that the G37 with 7-speed automatic transmissions have encountered a harsh downshift from fourth to third gear when reducing speed. The problem can be corrected with a revised or updated control module software.

The tapping sound that can be heard from the driver’s side of the engine can be caused by the variable valve event and lift actuator. This issue can be fixed by a powertrain control module or PCM software update.

There have been instances where the brake warning light is triggered with the parking brake released on certain G37 cars equipped with a foot operated parking brake. The problem can be corrected by revising the car’s parking brake assembly.

G37 cars with an automatic transmission have been reported to have an increased engine RPM of up to 500 RPM when the brakes are applied. The problem was corrected by a PCM software upgrade.

An EVAP or evaporative emissions control system charcoal canister purge control valve fault can trigger the check engine light to illuminate. This issue can be fixed with a valve replacement.

While most people are asking, are Infiniti G37 expensive to maintain? There are also other people who want to plan ahead by asking, are Infiniti G37 expensive to insure? These two questions are both valid and important. The cost to maintain and the cost to insure are both important factors that one needs to consider before making a decision that involves a large sum of money such as purchasing a luxury car.

Because the Infiniti G37 has been branded as a luxury car, it is not cheap to insure. It has an average annual insurance premium cost of almost $2,000 and the G37 6-cylinder for $1,561. It is said that Infiniti vehicles are rather less expensive to insure than other car brands because of these factors: