4 Common Ford Repairs You Should Be Aware Of 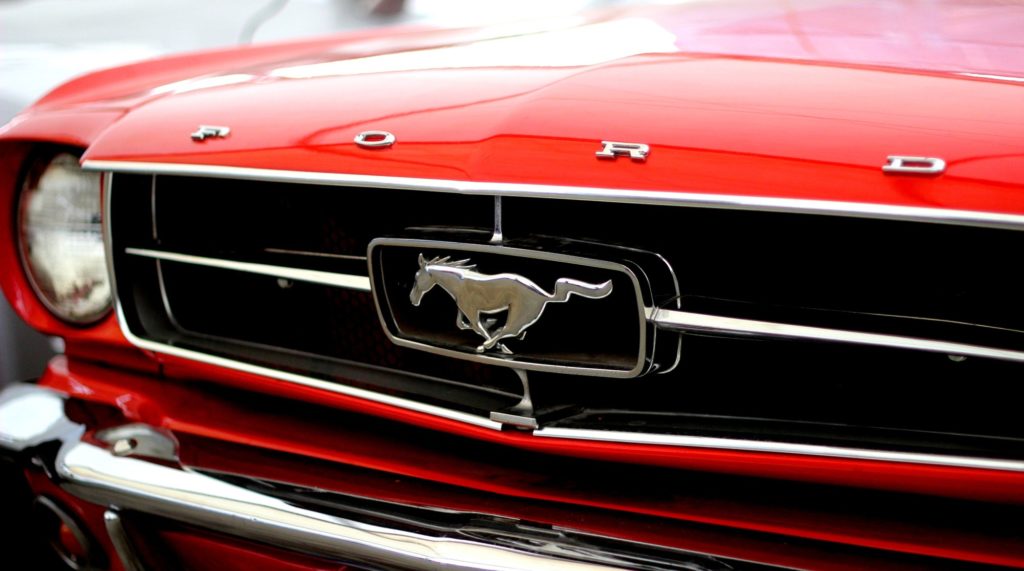 Many car buyers have a specific set of requirements that their next car must meet in order to be considered.

There are several car brands that can be trusted, but few that can deliver on as many “checked boxes” as the cars with a Ford label on them.

Ford covers everything from trucks, minivans, SUVs, sedans, and even sports cars that cater to a driver's desires. Sadly, not even Ford, one of America's most trusted brands, comes without its set of flaws.

In fact, there are many issues that happen quite often. Here are the most common Ford repairs to date. Imagine purchasing a brand new Ford F-150 trick and it driving and riding just as was advertised.

Then, one morning, you hop into the truck to commute to work and find that the blasted truck won't start. Not only does this mean your whole day is set back, but your wallet will be as well!

A likely scenario is that your ignition coil is failing because of a spark plug gap that has been gapped incorrectly.

That may sound contradictive, but a spark plug gap requires a certain distance for the discharge to be performed correctly. If the gap is too big or too small, the discharge can't properly take place. In other words: your car won't start.

In this particular instance, the F-150 relies on its ignition coil to amplify the truck's battery voltage. That will use the spark plugs to ignite the fuel.

One way you can tell if your truck is headed down this path is if the check engine light turns on. Whenever that happens, take it to the shop right away.

That fix won't be cheap. You can expect over $600 in costs depending on what needs to be done. First and foremost: this isn't to say that all Ford models experience transmission failure. In fact, the only one with repeated dilemmas of this among several year models is the Ford Explorer.

Essentially, the story goes that the higher in mileage a Ford Explorer had, the more susceptible it was to the car's transmission blowing out at some point.

It got so bad at one point (many years ago) that one out of every ten Ford Explorers were expected to experience transmission failure. That's not exactly a success-ratio that's good for the public relations department.

While that hasn't been the case in most recent years of the Explorer, it's a reputation that the good people in Dearborn, Michigan, are still trying to fix.

The worst part about it is the cost those poor Explorer drivers had to pay if they wanted to replace the transmission. If this ever happens to you, expect to have to fork over between $1,800 to $3,400 to the shop… Yowza!

In situations like that, you're stuck between paying the hefty price to fix it or selling it to a cash car buying company.

Which one makes more sense in your time of desperation: paying thousands to replace the transmission on a high-mileage car or getting thousands of dollars for it? Odds are, it won't take you that long to debate your options.

Imagine the horror of bringing your car to a complete stop, setting it into “park”, and then having the engine rattle when the car's not even in motion.

It was running fine just a second ago, what the heck is causing it to freak out while the car is staying put?

Some F-150 users have experienced this problem in their full-sized pickup. You know… the one that's meant for massive hauling power.

Most likely this scenario is caused by a faulty exhaust gas recirculation (EGR, for short) sensor. Essentially, the EGR system tries to regulate your engine's combustion by recirculating some exhaust gas through the intake manifold.

If the EGR sensor isn't working, then the EGR valve won't close as it's intended to, making the engine shake.

Most likely both the sensor and valve will need to be replaced, which will cost several hundred dollars to fix. Now, what if you're driving along the road this winter and suddenly you hear the sound of glass shattering from the back of your car. Your rear window shattered.

Both the Mercury Mariner (owned by Ford) and Ford Escape have had reported incidents of this happening.

Turns out that the rear windows were exploding because of the cold temperatures.

That meant that the window could/can explode while the snow was sitting upon it. The window would implode on the car and bring all the snow in with it.

If you are the owner of either of those models, prioritize keeping it in temperature-controlled conditions, such as a garage, as much as possible. Avoid These Common Ford Repairs by Selling for Cash

Now that you've heard some of the most expensive of the common Ford repairs, always have a Plan B for if they happen to you.

That way you'll have other options when the mechanic tells you how much a replacement or repair would be.

If your car has reached the point of no return, be sure to read this article on how to sell your car for parts and get significant cash towards your next vehicle.

For more inquiries, please feel free to reach out to us via our contact us page and we'll be happy to assist you further! PrevPreviousJunking Your Car 101 – Junk Car Buyers Denver CO – Up to $15,135
NextCan You Sell a Totaled Car? Your Complete GuideNext