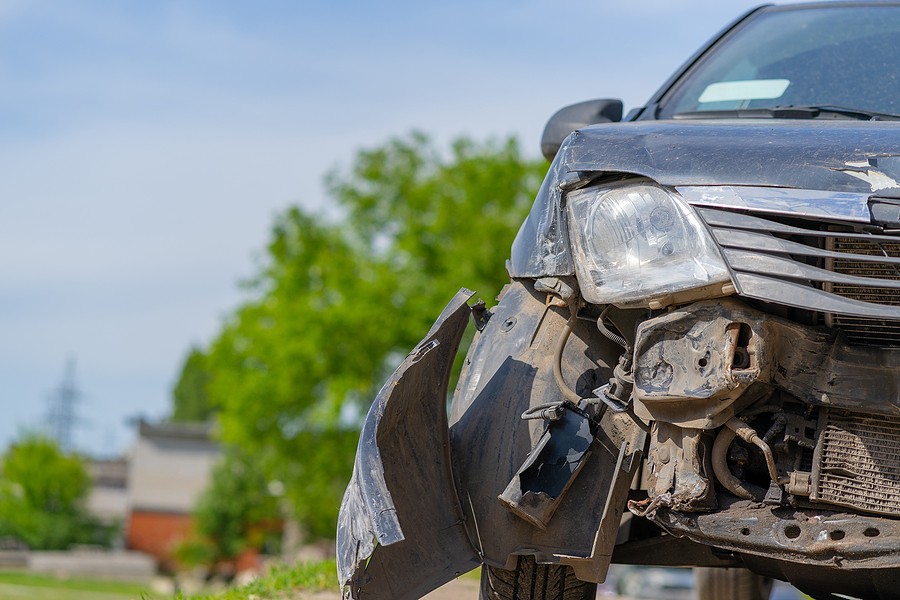 Can you sell car after accident? The answer is yes. Selling a car with a history of getting into an accident is actually possible but it can be challenging. You might be able to persuade your auto insurance company to either repair it before the sale or replace your vehicle in exchange for the money … Read moreUltimate Guide on How to Sell Car After Accident 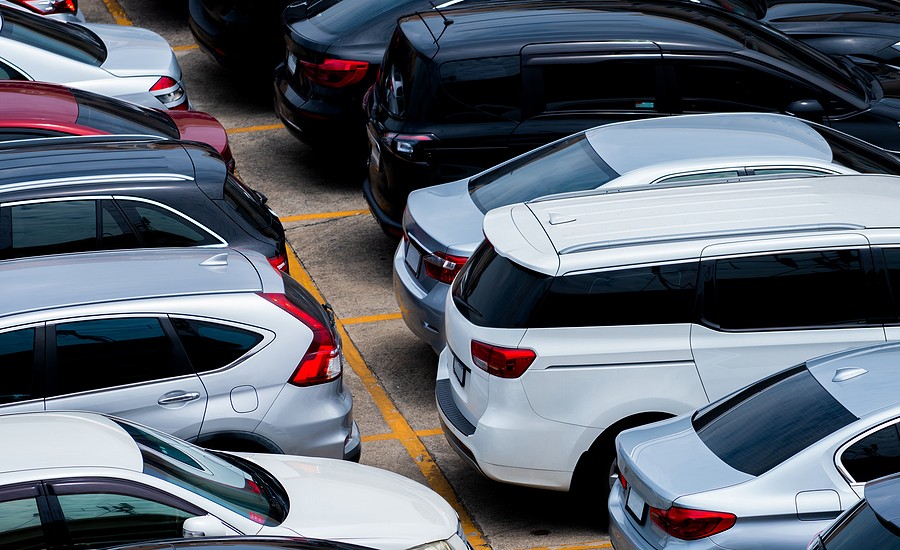 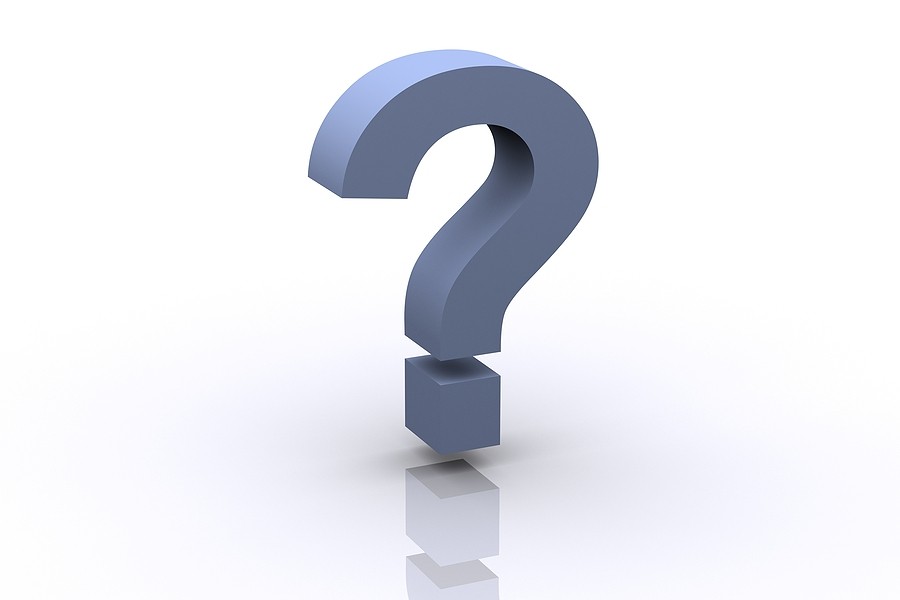 If you own a car and for some reason you can’t seem to remember its trim, you might ask, “what trim is my car?”. You can find out the trim of your car by looking at your original sales invoice or window sticker that was provided when you bought it. You can also check your … Read moreWhat Trim Is My Car? Everything You Need to Know! 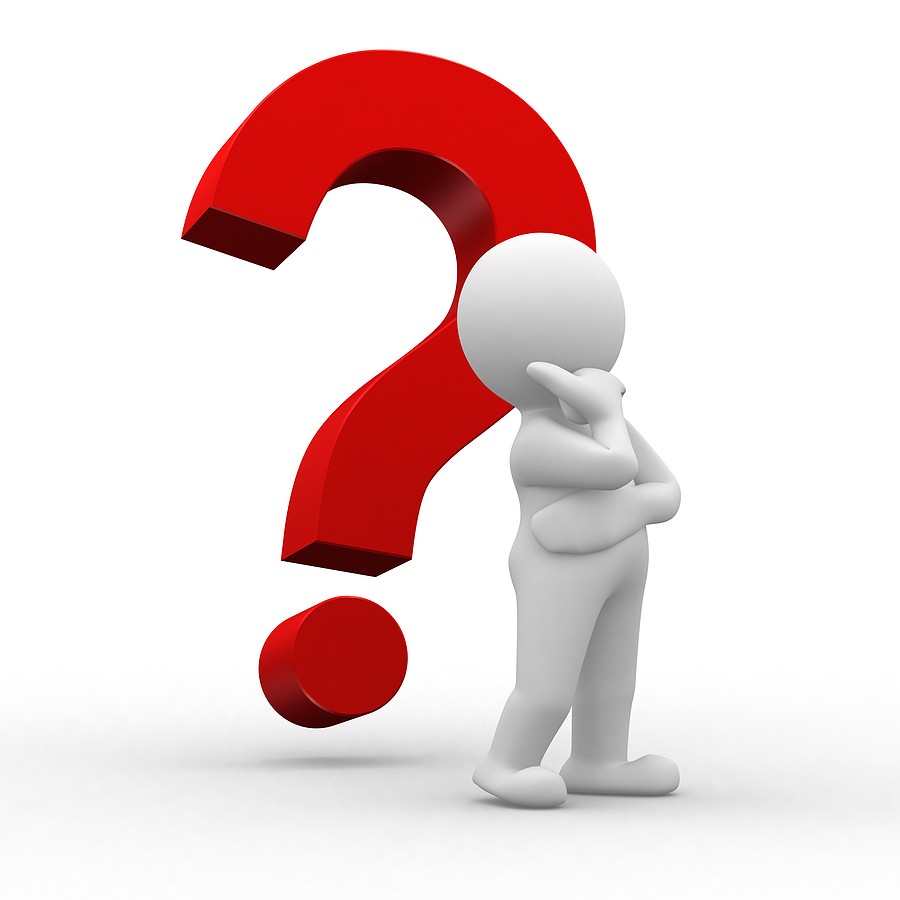 The average American Millennial or Gen X citizen pays out $466 per year based on a poll that took a look at auto spending over a five-year period. Younger people often have cars that break down more, and they’re constantly asking themselves “What’s wrong with my car?” as a result. In fact, in the same … Read moreWhat’s Wrong with my Car? 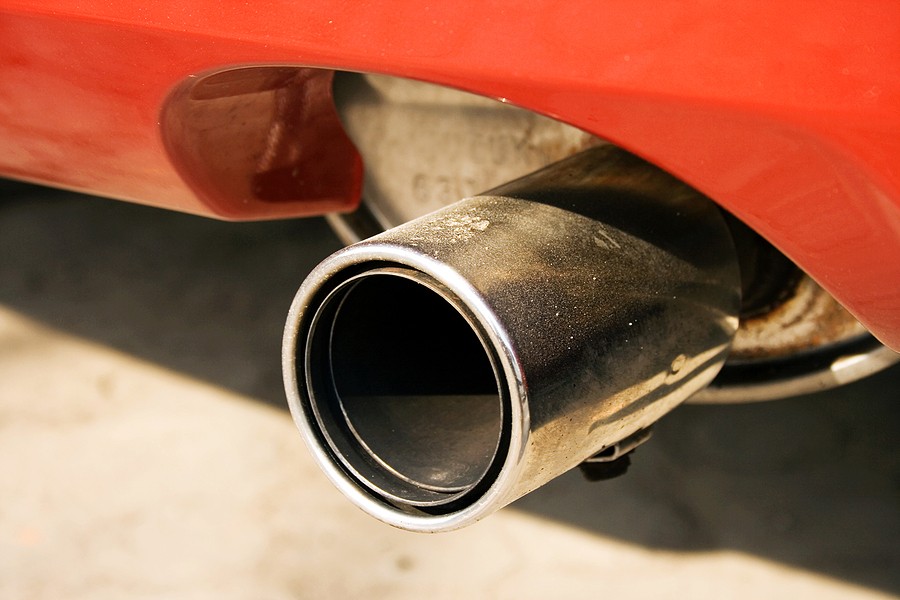 Passing a smog test is an annual tradition for car drivers in most parts of the country. The test ensures we aren’t driving cars that do too much damage to the environment. Fixing the car can cost anywhere from $100 to $3,500 so that it will pass the next exam.   In states like California … Read moreHow to Pass A Smog Test 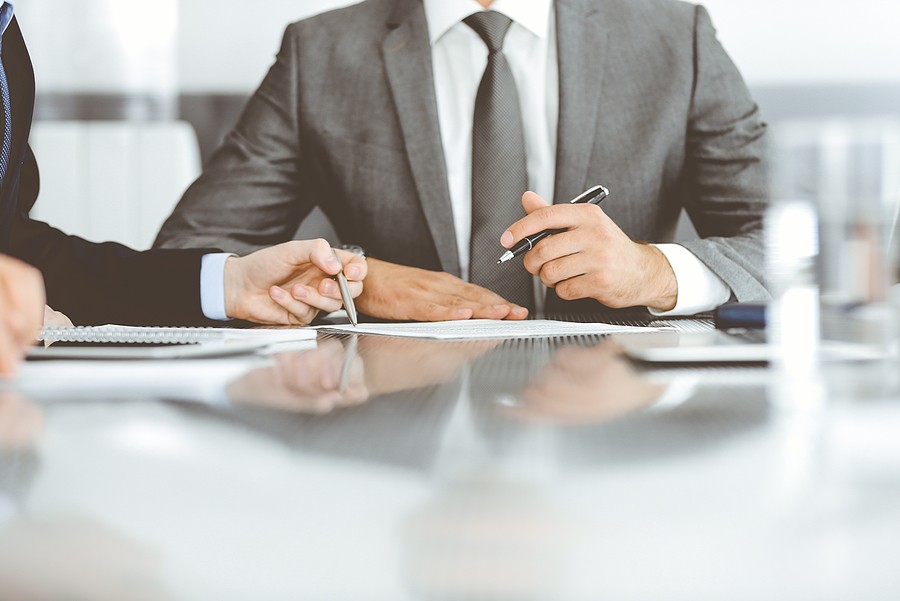 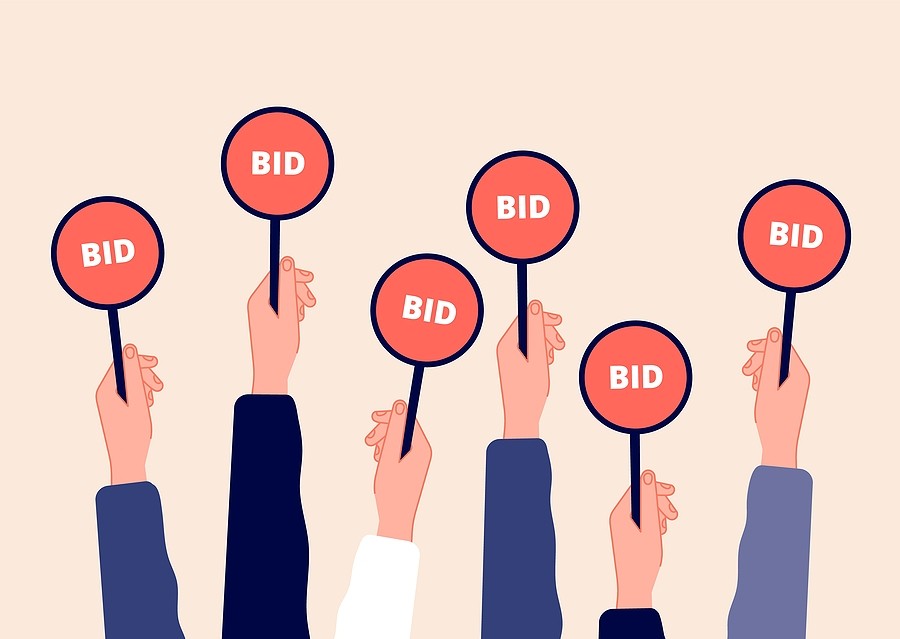 Auto auctions provide the opportunity for smart shoppers to purchase a vehicle at a lower rate. On average, vehicles start at just a couple hundred dollars. Rarely does somebody pay more than $3,500 for an auto auction vehicle. This is because the purchase carries a certain degree of risk.   We’ve all been on the … Read moreBe Smart about Buying Cars at Auction 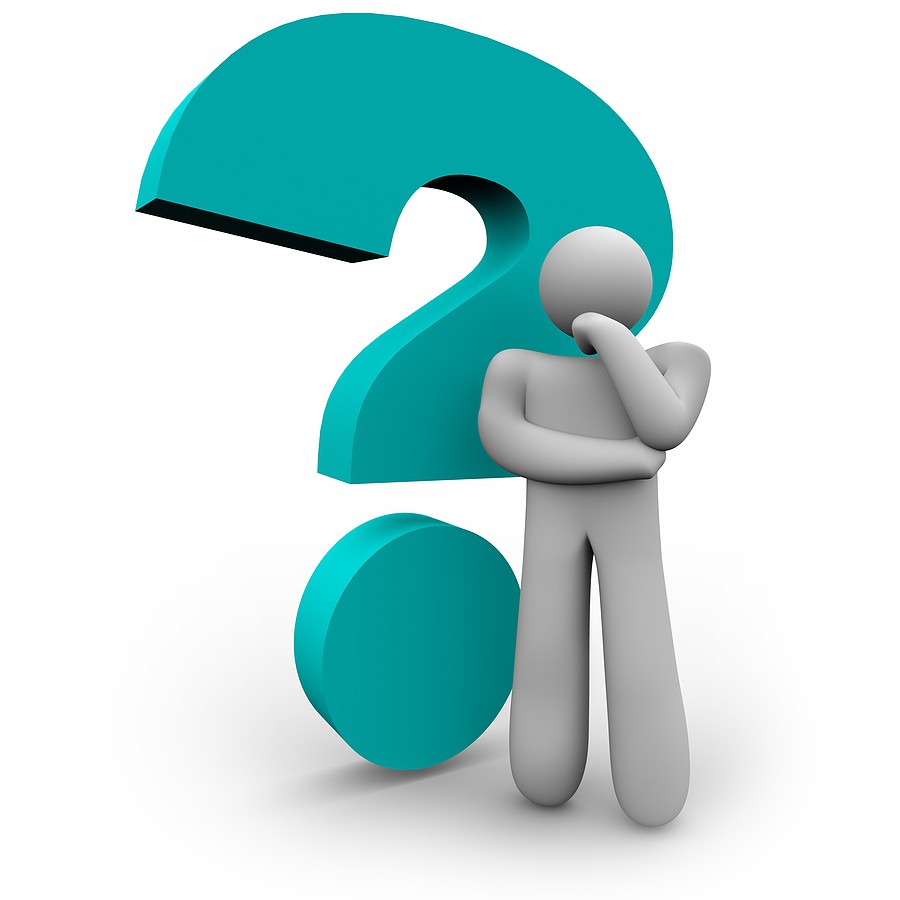 If you’re searching for “how to do an alignment without the machine?” here’s how an alignment is done:  Measure the tires pressure Check the suspension system Review the vehicles owner’s manual  Measure the toe Check the chamber  Correct the toe measurement Test drive your car  For vehicles to operate properly, the suspension system must be … Read moreHow to Do an Alignment Without A Machine? 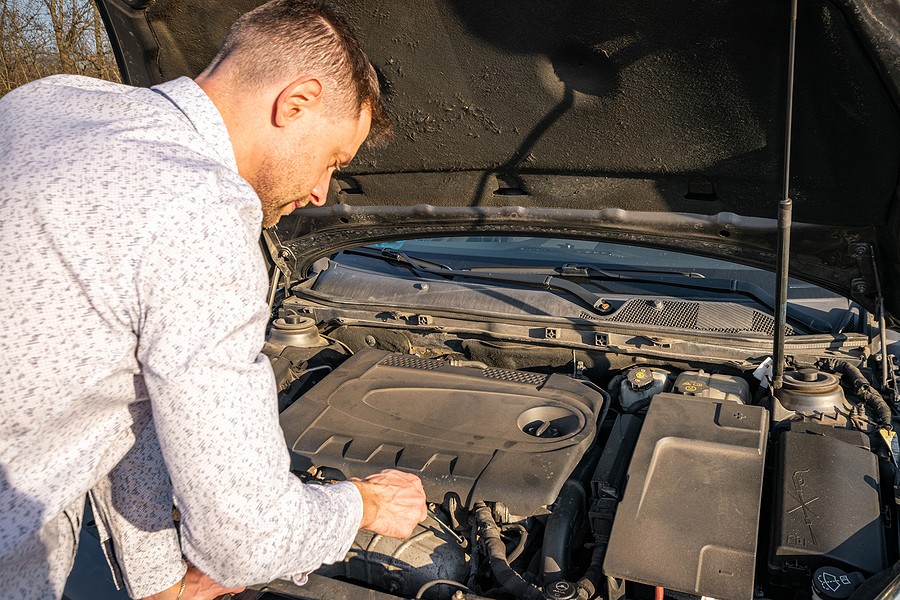 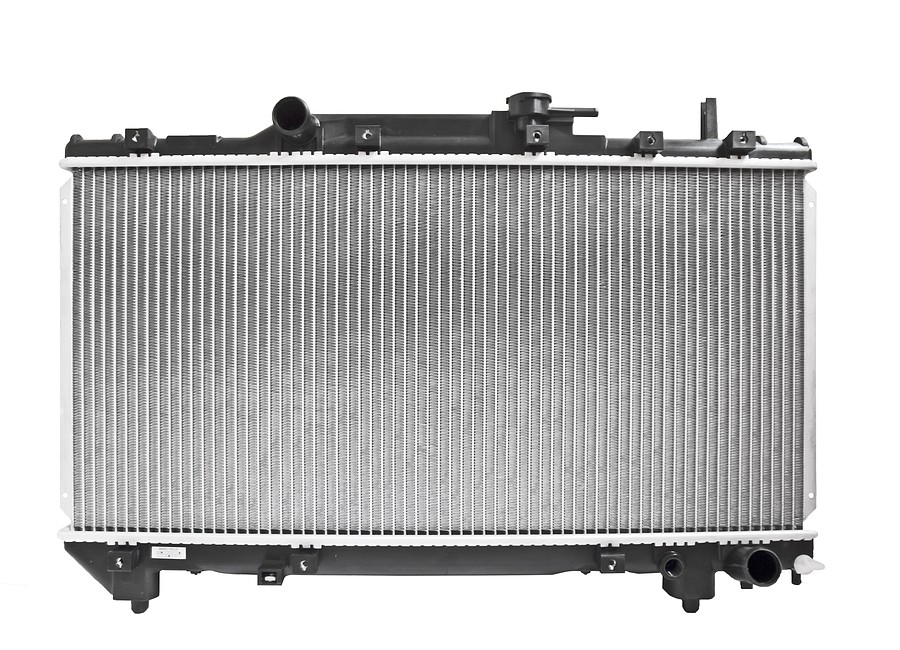 Unfortunately, most people don’t pay attention to their vehicle’s radiator until the engine is overheating or the air conditioner has stopped working. Yes, the radiator is a central part of the cooling system and it plays a vital role in the overall operation of your vehicle. Understanding exactly how this system works can help you … Read moreUnderstanding Your Vehicle’s Radiator System