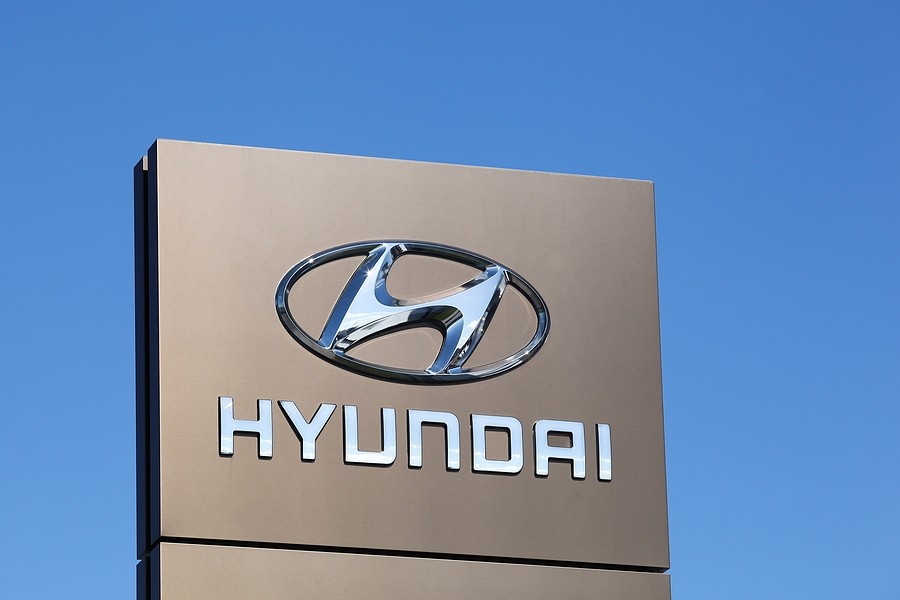 An Overview of the 2017 Hyundai Tucson

Believe it or not, the Hyundai Tucson has actually been around for almost 20 years at this point. Hyundai released their first Tucson way back in 2005, and they’re still churning them out today. That should give you some indication of just how well-respected and popular the Tucson has become for Hyundai.

When it first started to show up in showrooms throughout the country, the 2017 model looked like it was poised to continue to carry the torch for the Tucson legacy. While it wasn’t necessarily the flashiest compact SUV to hit the streets that year, it was considered to be one of the most reliable ones. It was also jam-packed with features like:

But of course, the 2017 Tucson wasn’t without its problems. More specifically, there were some 2017 Hyundai Tucson engine problems that started to appear shortly after people picked up their Tucsons for the first time. They are problems that have kept on plaguing some Tucson owners in the years that followed.

Those who purchased the 2017 Hyundai Tucson had the option of going with one of two engines when buying the SUV. The first engine was a four-cylinder 2.0-liter engine that was capable of producing up to 164 horsepower. It was criticized for not being powerful enough in some circles, which is why Hyundai also provided people with another option.

The other engine that Hyundai put into its 2017 Tucsons was a four-cylinder turbocharged 1.6-liter engine that was capable of producing up to 175 horsepower. It was also capable of providing people with better overall fuel economy than the base engine in spite of the fact that it produced more power.

The base engine in the 2017 Hyundai Tucson is the one that has been found to have a lot of problems. But the truth is that both have exhibited some issues thus far. We’re going to jump into talking about the most common 2017 Hyundai Tucson engine problems next so that you know what to look out for when you’re in this SUV.

One good piece of news for those who drive a 2017 Hyundai Tucson is that its engine problems seem small in comparison to the engine problems found in some other Hyundai vehicles. Hyundai recently had to recall almost 130,000 cars for what they called premature engine damage.

But that doesn’t mean that the 2017 Hyundai Tucson engine problems that we’re going to talk about in a second are anything to scoff at. They could also prove to be very problematic for those who aren’t aware of them. You should familiarize yourself with the following issues and keep your eyes peeled for them at all times.

When you step on the gas in a 2017 Hyundai Tucson, you expect for it to accelerate quickly and get you up to your desired speed in a hurry. More often than not, that’s what will happen for you. But some 2017 Tucson owners have reported a slight hesitation during acceleration, and they worry about what might happen one day as a result of it!

One 2017 Tucson owner wrote a complaint on CarComplaints.com about how he believes his SUV is “going to get my wife and I killed some day” because of this particular problem. Another owner pointed out that he believes that “someone is going to get really hurt if this [problem] is not corrected.”

So far, though, the biggest issue with this particular problem has been that those who have complained about it have said mechanics couldn’t find anything wrong with their 2017 Tucsons. It appears as though Hyundai is yet to identify what could be causing a hesitation during acceleration in some 2017 Tucsons.

A worried 2017 Tucson owner referred to this issue as a “serious problem” after reporting how their Tucson would get stuck at stop signs and traffic lights due to a total lack of acceleration. “You step on the accelerator,” they wrote in their complaint on CarComplaints.com, “and nothing happens!”

This is another problem that Hyundai hasn’t really addressed just yet. They haven’t revealed what could be causing a 2017 Hyundai Tucson engine problem like this to occur. But it’s another issue that you’re going to need to watch out for if you’re behind the wheel of a 2017 Tucson on a regular basis.

A “knocking” sound coming from the general vicinity of a car’s engine is pretty much never a good sign. And that’s exactly what some 2017 Tucson owners have reported after spending a little bit of time driving their SUVs around.

Shortly after buying a 2017 Tucson, one concerned owner wrote all about the light “knock” that they could hear coming from underneath their hood on CarComplaints.com. It took place when they got their car up to about 20 miles per hour, and it would continue for pretty much as long as they were driving their car.

To make matters worse, they couldn’t figure out what in the world was causing it with help from their mechanic. They changed everything from the muffler on their car to the viscous coupling to see if it would remedy the situation, but nothing worked. “This is getting very frustrating,” they wrote in an effort to get some help.

Just like you don’t ever want to hear your car’s engine “knocking” when you’re driving it, you also don’t want to feel it shaking. But that is precisely what some 2017 Tucson owners have felt while driving their SUVs. They’ve also noticed the same hesitation while accelerating issue mentioned above in addition to the shaking.

A very troubled 2017 Tucson owner took to CarComplaints.com to share their experience with regards to the shaking. They reported that it happened “the whole time I was driving” and also said that the check engine light came on. They even mentioned how their cruise control stopped working the way it’s supposed to while all of this was going on.

5. Engine Powers Down When Idling

Each of the 2017 Hyundai Tucson engine problems that we’ve described up until this point could potentially be dangerous. But this one might be the worst one of all. Some 2017 Tucson owners have reported that their entire engine has shut off while idling seemingly for no reason at all.

One 2017 Tucson owner who had only put about 14,000 miles on their SUV had it shut off on them randomly without any warning. And when they took it to get it checked out, they said that their dealer couldn’t fix it because “they never can [find] the problem.”

That seems to be the theme with all of the 2017 Hyundai Tucson engine problems that have popped up. While they’re putting Tucson owners into a tough spot, it’s been difficult for dealers to get to the bottom of them.

Are There Any Recalls for These 2017 Hyundai Tucson Engine Problems?

But with that being said, there is a chance that recalls connected to the engine could be coming. Hyundai put out a recall on the 2016 Tucson after many of those models had acceleration issues similar to the ones we just mentioned. It could mean that recalls on the 2017 Hyundai Tucson could be coming in the not-too-distant future.

As of right now, there aren’t very many clear fixes for the 2017 Hyundai Tucson engine problems that we’ve talked about here today. This makes it challenging to figure out what it could conceivably cost to fix them if you happen to run into them.

So far, it has also led to some people spending more money than they should have to trying to correct the issues with their 2017 Hyundai Tucson issue. As we alluded to earlier, some people have resorted to trying to replace things like their muffler to get their engine firing on all cylinders again.

It remains to be seen exactly what it’s going to cost to correct problems with the 2017 Hyundai Tucson. But it could be something that costs people a pretty penny over the course of the life of their Tucson.

Check out some of the other common 2017 Hyundai Tucson problems below:

If the 2017 Hyundai Tucson engine problems don’t get you, these problems might!

Is the 2017 Hyundai Tucson Reliable?

Despite the 2017 Hyundai Tucson issues that we’ve broken down here, you should know that the 2017 Tucson is considered to be a very reliable vehicle. In fact, J.D. Power gave it high marks when it comes to reliability. It earned 4.5 stars out of 5 when it was first released.

Most people shouldn’t experience any major issues with the 2017 Tucson. At least, not right away. But you should prepare for potential acceleration issues and other problems tied to your engine. It’ll help you avoid finding yourself in a dangerous position at any point.

If you happen to have a 2017 Hyundai Tucson that is giving you fits, you don’t have to continue to drive it around if you don’t feel safe. The last thing that you should do is allow any of the 2017 Hyundai Tucson engine problems that we’ve mentioned today ruin your experience out on the road.

You should either try to get your engine problems fixed or consider parting ways with your 2017 Hyundai Tucson if that seems to be a better option. Cash Cars Buyer would be happy to help you do this by taking your SUV off your hands.

Let us know a little bit more about your 2017 Hyundai Tucson and we’ll send you an offer for it right away. We’ll also arrange to come and pick up your Tucson from you so that you don’t have to get back behind the wheel if you don’t feel comfortable doing it. We make it super simple to sell a car, no matter how old or new it might be.

Contact us now to jumpstart the process of selling your SUV and getting rid of your 2017 Hyundai Tucson engine problems for good!