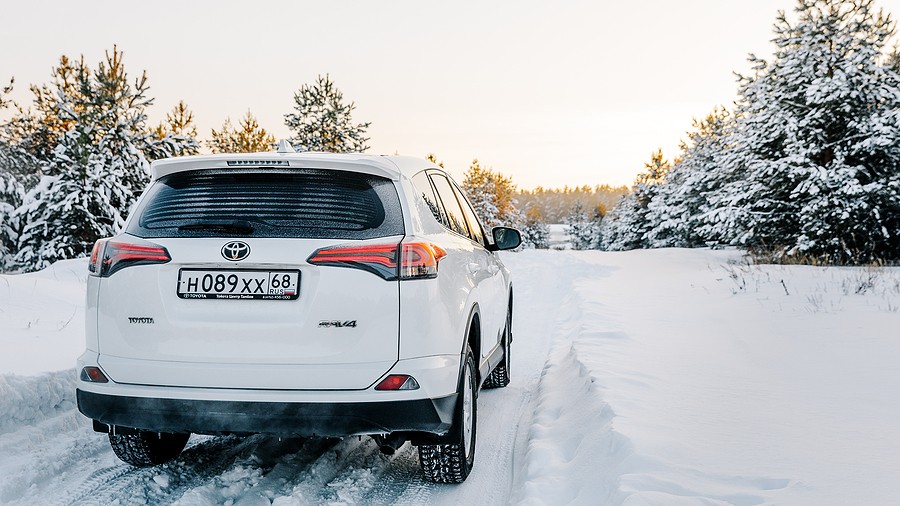 The Toyota RAV4 is a compact crossover SUV that has been produced by Toyota from the 1994 model year until the present. Designed for car owners that want the benefits of an SUV, like increased room and higher visibility, along with the maneuverability and performance of a compact car, the RAV4 is a versatile and reliable option. However, the 2015 RAV4 problems deter some owners from purchasing this model year.

The 2015 RAV4 is in the fourth generation, with the model years produced between 2013 and 2018. The body style is a 5-door SUV that contains various engine types and two transmission choices, with either the 6-speed manual or 6-speed automatic hybrid.

Even with this model year undergoing a facelift, with redesigned LED front and rear lamps, updated speedometer dials, and a full-color multi-information display, this doesn't take away from the multiple 2015 RAV4 problems.

Let’s go over the most concerning issues in each category, such as the engine, brakes, transmission, exterior, EVAP system, and electrical system.

How to Avoid This Issue:

To determine if you need to replace the purge valve, you should know how to test the part and determine if it is faulty or broken.

If the vehicle service manual recommends that you apply battery voltage to the purge valve terminals, you can determine which end provides an audible click. The next step is to test if the purge valve closes properly and does not show any leaks during use. If the canister purge valve is leaking, you will need to replace the purge valve to fix the 2015 RAV4 problems.

By being aware of the most common 2015 RAV4 problems, like issues with the engine, braking system, transmission longevity, EVAP system, and exterior aesthetic concerns, drivers can determine whether this car is a smart purchase for their current needs.

Learning the issues to look out for, signs and symptoms of RAV4 problems, and the methods you can use to avoid these issues will help drivers make an educated decision about whether the 2015 RAV4 is a smart car to buy.