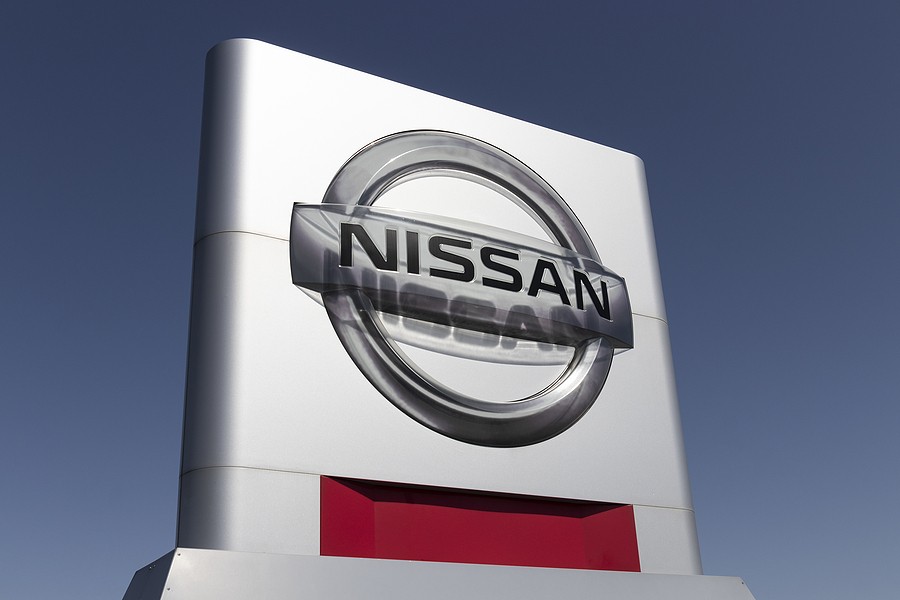 The Nissan Rogue was a great crossover when it in the market in 2007. People like the 2015 Nissan Rogue because of its size, style, and drivability. However, as time went on, it has had its share of problems that the modern-day consumer must know.

The Japanese brand opened up a new level when it introduced the Nissan Rogue over a decade ago. The SUV packs a punch, and drivers like it – until it breaks down.

Not all years have been problematic for the brand when it comes to the Nissan Rogue; some years are worse than others. For example, the 2015 Nissan Rogue is known for problems with the AC (air conditioning) and heat units as well as transmission problems.

For a car that would only be six years old at this point, that’s a pretty gnarly list. The average lifespan of a car is twelve years. Most people expect few, if any, problems in the first five to seven years of owning a car. Usually, the issues that arise during the life of your standard car loan are covered by warrantee.

If they’re not covered by warrantee, the maintenance is probably very routine (oil changes, windshield wiper blades) or it’s a recalled issue for which the brand will pay.

Notes on the Nissan Rogue

Many mechanics claim that the 2013 model was the worst of all Nissan Rogues. This year had a lot of problems, report carcomplaints.com, which states that people noticed the following:

We bring up the 2013 because it often finds itself side by side to the 2015 model in car reports.

A Laundry List of Issues for the 2015 Nissan Rogue

The 2015 Nissan Rogue has a lot of problems for a car that isn’t too old.

For example, air conditioning and heating units break down easily. That can be downright dangerous in very cold and super-hot climates. Some places, like Chicago, even have both situations occur in the calendar year. Imagine driving the kids around on a hot day in July without any AC. Yikes!

The 2015 Nissan Rogue has had its fair share of reports regarding the fuel gauge. What comes up when that happens? It’s usually the fault tank sender.

Well, the car’s still on the road, so some people must still rely on it! Nissan is a pretty good car company that looks for ways to improve its vehicles year to year. A redesign will help car shoppers make the right choice.

The cabin is said to be open and elegant, which is what some drivers care most about. Under the hood, there’s plenty of power thanks 181 horsepower.

Just because the 2013 or 2015 models of the Nissan Rogue have their problems doesn’t mean in 2021, you’ll be finding the same issues. One unfortunate note, however, that is true about all new cars, is that you just don’t know until time passes. Buying a vehicle, used or new, carries a risk of breakdown.

The 2015 Nissan Rogue has had its share of recalls over the past few years.

Always refer to a certified mechanic for recalls. Don’t do the work yourself or take the vehicle to local mechanics. The cost and effort are not worth it if the dealership will do the repair for free. Let them do the work and fix the problem correctly so you can get back on the road safely.

The problem with recalls is that they often have time limits. If you have missed out, you may need to pay for the repair yourself. Take the car to a reliable garage to have the work done if you are not yourself a mechanic. DIY car care is limited these days. It’s always safer to trust a professional.

For example, if the 2015 Nissan Rogue in your drive has the problem where the door opens suddenly while you’re driving, your passenger could very well fall out. Or, if there’s a crash, and the passenger sensor isn’t working correctly, the car will not offer an adequate amount of protection via the airbag.

These problems may not sound risky or likely, but they could happen. For this reason, it’s important to check your VIN against the Nissan registry to see which recalls are accessible and which have already been performed on your vehicle.

The 2015 Nissan Rogue, to date, is considered reliable but not entirely reliable. It has some repair issues and recalls that detract from nice ride it once was.

The average repair bill for this car is about $450.

There are plenty of pricey repairs that one might only expect to find on a car that is much older.

These repairs aren’t cheap, and they’re frustrating to have on a car that’s only six or so years old. Considering the class and elegance this car is designed to offer, finding out it that it has all these problems could really put a damper on someone’s day.

If you don’t know if the work has been done, you might consider it before making a purchase or setting a selling price. Nobody wants to drop $17,000 and then pay about $3000 to $4000 just to get the recalled work done.

Should I Send my 2015 Nissan Rogue to the Junkyard?

Maybe! Sending a car to a junkyard is a wise economic investment in some cases. If you find out that there’s a lot of work to be done on a car, and the time and money just aren’t worth it, you can instead choose to send the car to the junkyard. You could, in theory, do this with your 2015 Nissan Rogue.

If this car is already beat up (prior accidents) or has a lot of miles on it (100,000-200,000), it’s possible that the car’s best days are behind it. All that’s to come is less and less reliability and more and more repair bills. It pains us to see such a young car pass onto the junkyard, but sometimes it’s for the best.

Rather than sweat over when the next repair bill is going to hit, you could send the car to the junkyard. Especially with newer models, the junkyard might give you more cash for the car. This is because perhaps the other parts of the car are just fine. If somebody needs a rearview mirror, they’ll use yours.

Perhaps sending the 2015 Nissan Rogue to the junkyard is the right move for you.

All the owner needs to remember is that all transactions carry risk. Maybe the car is worth it for the driver because they have a mechanic in the family. If these problems occur, they’ll pay parts only.

Maybe somebody’s dream car is a 2015 Nissan Rogue! The choice is theirs.