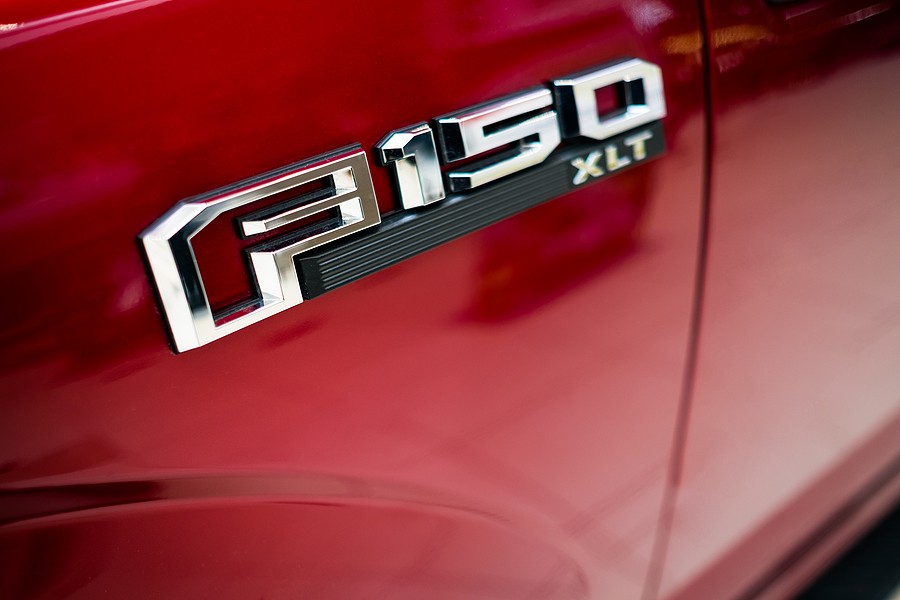 Although an American classic, the Ford F-150 has seen its share of issues. The 5.0 engine is one that may be state-of-the-art, but it certainly has caused several problems for owners. Let’s examine 2014 Ford F150 5.0 engine problems as well as the related!

As wonderful of an engine it is to some Ford F150 owners, the F150 5.0 engine has its share of issues. Let’s examine some of the most common problems with this engine.

Another common issue of the Ford Coyote 5.0 engine, is stalling. Many Ford F150 truck owners have complained of their trucks stalling. Are you noticing constant losses of power as you drive your truck? Then chances are that you may have a throttle body that is dirty. When is the last time that the throttle body was cleaned? If you cannot remember, then it may be time to give your throttle body a thorough cleaning. A dirty one will cause an F150 not to start. Your truck’s “check engine light” may illuminate upon the dash. You as a F150 owner may experience bouts of stalling, instead of constant stalling.

Spark Plugs That Are Damaged

A faulty ignition coil will not allow enough power or energy to travel to the spark. This will also result in bad engine performance, while you’re driving your F150.

Other symptoms of a faulty ignition coil include:

Check out some of the complaints that 2014 F150 owners had with the ever-popular Coyote 5.0 engine!

The owner of this 2014 F-150 STX 5.0L V8 experienced issues with the truck just three weeks of purchase. According to the owner, the connecting rod broke, destroying the trucks motor. The owner further stated that this occurred with the truck having less than 550 miles on it. Not even the first payment was made on the truck. After experiencing this issue, the owner added that he/she had been driving Ford vehicles “…for my entire life.” After taking the truck to a Ford dealership, the company wanted to put a new motor in the truck, while the owner wanted a new truck.

What Are Some Other Common Complaints About the 2014 Ford F150 Besides the 5.0 Engine?

A vast number of 2014 Ford F-150 owners have cited issues with the vehicle’s in-cabin climate system. Some of the most specific issues mentioned were the fact that the blower for many owners- only works if operating at a high speed. Additional issues included the climate control program blowing hot air on one side of the F150 while cold air is being blown on another side of the truck- all happening simultaneously.

Issues with The Touchscreen Infotainment Systems

In addition to issues with the 2014 F150’s climate control system, lots of F150 truck owners reported problems with the touchscreen infotainment system.  In fact, many F150 owners reported that the playback of music was not working. Other problems included issues with the truck’s GPS navigation system, a malfunctioning backup camera and other issues. Some owners had problems pairing their Bluetooth devices with the system in the truck. There were even reports of the display screen going black, freezing and failing to shut down properly. It is important to note that Ford did a complete overhaul of its vehicle’s connectivity systems toward the end of 2014. Ford also announced that it would be replacing its MyFord Touch Infotainment System, which was powered by MS or Microsoft. It was the hope of Ford’s that the BlackBerry QNX-based Sync system would be better for vehicle owners.

Several 2014 Ford F-150 drivers reported a loss of brake functionality. This led to Ford issuing a recall in 2006- of over 270,000 2014 and 2013 F-150 vehicles. The problems with the truck’s brakes stemmed from a bad master brake cylinder causing fluid loss. The issues were more concentrated in the front wheels of the truck.  Ford’s recall was applicable to F150 trucks that had a V6 engine and were a base model. The Ford company also issued a recall in the latter part of 2014- addressing the issue of brakes lights that failed to or did illuminate but with a substantial delay.  The cause was traced to a brake pedal switch that wasn’t adjusted properly.

If you’re still interested in buying a 2014 Ford F150, check out some of the aspects of your pre-owned truck you want to pay special attention to:

Check out the Engine

As we mentioned earlier, the 2014 Ford F-150 offers a MyTouch infotainment system that is known for its issues, but offers other truck owners a state-of-the-art experience and design. Drivers who are young and more experienced, can operate the system with little to no frustration or confusion.

In addition to technology, the 2014 Ford F150 is manufactured with an optional gas tank that can hold about 36 gallons of gasoline.

OK- you’re driving a 2014 Ford F150 that’s apart of a recall. Check out some helpful advice below:

Your recalled F150 is on Ford’s radar, so you can expect a call from the Ford company. If they do not call you, and you feel that your F150 is a part of a recall, you can always call your local Ford dealership and check. You want to be sure that your truck has no outstanding recalls. It would be tragic for you to be involved in an accident, all because you didn’t heed a recall.

Discuss the Recall with Ford

Now that you know your truck is part of a recall, get specific information from Ford, about what has to be repaired on your F150. You should also be given an estimated time of completion for the repair. You also want to ask questions, and let Ford know if you have been experiencing any issues with your 2014 truck.

If your F150 has to be in the shop for several weeks, you can ask if there is a loaner truck or car you can drive.  Usually, Ford has an auto body agent, who acts as your “middleman” or “middlewomen”. He or she will usually give you a business card with a name and phone number. So, don’t hesitate to ask if those weeks begin to turn into months, with repairing your F150.

PrevPreviousThe Ford F150 5.0 Engine Problems – Excessive Oil Consumption Generates Lawsuit!
NextWhy Does My Car Shake When I Brake? Here’s What Might Be WrongNext