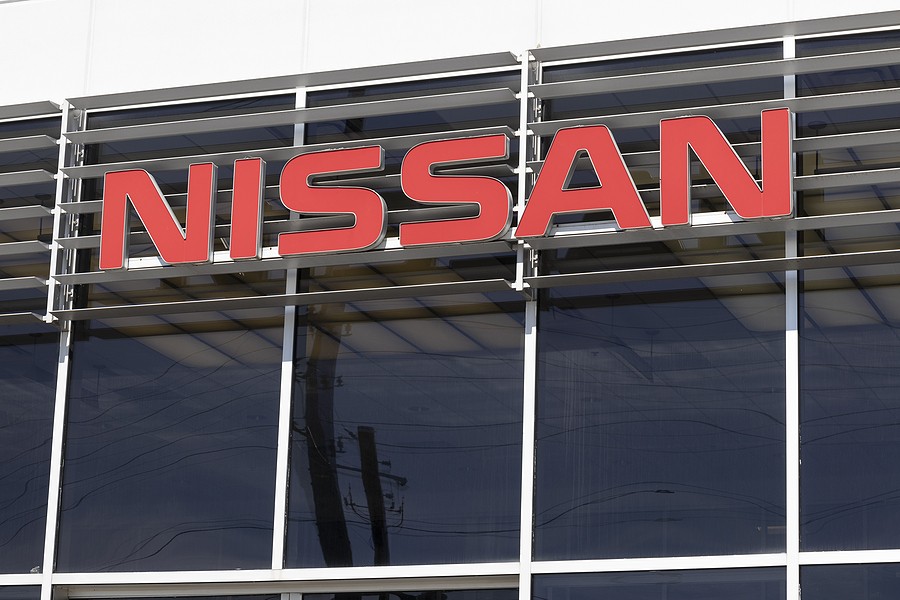 Buying a used car is a better option for many customers, except if it’s a 2013 Nissan Rogue. While it only had one safety recall, it has many issues including transmission and engine problems. Depreciation may make this vehicle worth sending to the junkyard if repairs are not an option.

There is so much excitement in buying a car unless the car turns out to be a lemon. This term is used by car buyers to describe a vehicle that needs more repairs than the car is worth. A lemon car normally has one or more defects like engine issues, transmission issues, or faulty breaks.

Buying a lemon can be one of the most frustrating mistakes a person can make when it comes to car ownership. It’s like the car needs a major repair at every turn. When this starts to happen, pride is hurt because it was a bad buy. Don’t fall for this line of thinking; sometimes the best choice is to start over.

If you are driving a 2013 Nissan Rogue, you may have a lemon on your hands. This car has had a handful of issues including engine issues, transmission issues, and even body paint issues.

Many customers raved when this car hit the market because of its sleek look and appeal to a smaller family. Those feelings quickly went away once the breakdowns and customer complaints began to roll in one after the next.

This article outlines common issues the 2013 Nissan Rogue has experienced and the repair cost estimates as of 2021. Remember each mechanic is different and prices vary depending on the location and severity of the repair.

Several makes and models from Nissan have transmission failure issues including the 2013 Nissan Rogue.

From 2013-2016, many Nissan models experienced transmission problems. Many customers complained that when accelerating, they lost power, and the check engine light came on. This is a serious problem while driving, especially in areas with hills.

Transmission problems in cars are usually bad news. Sometimes, the mechanic says “it’s just the sensor.” This can be good news in some cases, but don’t expect it to be so easy. Major transmission issues can have your car off the road for a week or two and cost a boatload of money.

If you have a 2013 Nissan Rogue and experience any of the following symptoms, have your car checked immediately:

These types of problems won’t go away on their own and require immediate professional attention so that the safety of the driver and passengers isn’t jeopardized.

There could be several reasons why your 2013 Nissan Rogue won’t accelerate.

The easiest way to diagnose this is by getting a code from the scanner if the check engine light is on. If not, many of the issues can be narrowed down by whether or not the engine is revving when gas is pushed.

If your Nissan Rogue won’t accelerate but the RPMs increase when the gas is pressed, it is usually not an issue with the engine, but with the transmission. Take a look at the transmission fluid, torque converters, and clutch. These repairs cost $80 to $2,500 depending on the severity of the repair.

If your Nissan Rogue won’t accelerate and the RPMs do not increase, there is an issue with the engine creating power. Check the catalytic converters, fuel filters, and timing belt. These repairs cost $100 to $500, although a catalytic converter replacement could cost up to $2,500.

It isn’t surprising that these would be both frustrating and scary repairs. The car isn’t working how it’s designed, and that’s a problem in its own right. Then when compounded with a financial burden, it might be a car best avoided altogether.

Another issue with the 2013 Nissan Rogue is paint chipping.

All cars experience some form of paint chipping from normal wear and tear but within months of purchasing a 2013 Nissan Rogue, customers complained of severe paint chipping, especially for those with a pearl paint finish.

This can be a harmless situation if you don’t care about looks, but it is important to remember the paint also provides a protective shell for the car. Not only does it look bad, but rust and other structural problems could soon land on your plate if you don’t have the problem addressed in time.

Although the 2013 Nissan Rogue has its fair share of problems, it has only had one official safety recall issued.

Specific Nissan Rogue vehicles manufactured between 2007 and 2014 experience an electrical shortage in the harness connector due to water, snow, or salt seeping through the carpet on the driver’s side floor. This electrical short could cause a vehicle fire.

This problem could be even more likely to occur in a city like Chicago where all four seasons bring weather-related driving hazards like rain, snow, sleet, floodwaters, and salt.

Nissan notified owners and dealerships, but if you are unsure, you should contact a Nissan dealership for confirmation. The company’s staff should be able to check the car’s VIN against a database to know the current status of the recall and repair.

Is the 2013 Nissan Rogue Reliable?

It is difficult to make a definitive statement regarding whether or not the 2013 Nissan Rogue is reliable as it depends on the person and situation.

The Nissan Rogue continues to be one of Nissan’s best sellers. It’s spacious, well-designed, and affordable. Although not particularly exciting, it is perfect for a lot of smaller families.

Nowadays, it isn’t recommended to deal with a car that could have a lot of problems if you don’t have the time and money to budget to resolve a problem should one occur. Whether it’s reliable is hard to say. In 2013, most people would have given it a thumbs up.

Miles per gallon, or MPG, is an important metric to know about your vehicle, especially one with engine and transmission issues like the 2013 Nissan Rogue.

It should be pointed out that cars usually see a reduced MPG over time. This is because the car naturally begins to decline in its ability to operate efficiently due to normal ware and tear. The difference may or may not be remarkably noticeable on some 2013 Nissan Rogues.

MPG tells customers the difference in cost between operating different vehicles, which is important when fuel prices are high since every bit counts towards your budget.

How Many Miles Will a 2013 Nissan Rogue Last?

If you plan on buying a 2013 Nissan Rogue, it would be smart to not only research the issues it has but also how the last owner maintained the car and how many miles it can be driven before it should be sent to the junkyard.

If the car was treated right, it will be a great car. However, it may not be that simple. Sometimes the car has warranty issues. Some owners aren’t sure what needs to be repaired or don’t have the means to do so.

As a general rule of thumb, regular maintenance goes a long way. Plenty of people have success with this vehicle simply by adhering to the recommended repair schedule set by a professional mechanic.

Similar to most modern cars, the Nissan Rogue should last more than 200,000 miles if maintenance is proper and consistent. If an owner did not keep up with maintenance or make necessary repairs, it will more than likely not last as long.

There is always some risk in buying a used car, especially a 2013 Nissan Rogue that was not maintained properly. If you know you can’t afford to make the repairs, it may not be worth the investment, especially because some repairs cost more than $2,500.

If a 2013 Nissan Rogue has been properly maintained, had repairs made, and recalls done, it is still a car with significant value and therefore, will cost more.

When the 2013 Nissan Rogue first hit the market, the manufacturer’s suggested retail price started at $23,000.

Presently, a used 2013 Nissan Rogue ranges from $8,000 to $12,995 depending on condition and mileage. Typically, the higher the vehicle mileage, the lower the price.

Beware of 2013 Nissan Rogues that are priced to sell. Often times a highly discounted car comes with a problem that will show up sooner or later. You might take advantage of the low price and think of a major repair as a final payment.

The 2013 Nissan Rogue is a small SUV without the traditional boxy look. With combined upgrades and good fuel economy, the vehicle is still fairly affordable.

Two of the upgrades the 2013 model features are around-view monitor and continuously variable transmission (CVT).

The around view monitor used external cameras to get a quick view of your vehicle’s surroundings instead of constantly swiveling your head around while driving. The CVT technology made for a smoother transmission and overall better drive.

It was a popular car to see zipping around both the city and the suburbs in its heyday.

If you currently own a 2013 Nissan Rogue, you may be panicking, especially if you are not the original owner of the vehicle. You may now have some expensive repairs to deal with including the transmission or engine.

Unfortunately, as car owners, we all have to deal with repairs, especially owners of a used car. If your car is experiencing some symptoms, decide what to do with the car now before a slight headache turns into a real problem.

If the car is no longer worth the investment of expensive repairs, send the car to a junkyard. You could drive the car there if it is safe to do so or have it towed from its current location. Junkyards offer cash payment that could be used towards another vehicle purchase.

If your car isn’t experiencing any symptoms, it may be a good idea to have it checked with a mechanic. They can inform you on what needs to be repaired, in what time frame, and give you an approximate cost.

You can decide what repairs to make and with proper maintenance, the car will last longer.

If the 2013 Nissan Rogue meets your current needs and you have had inspected by a certified mechanic, you should feel confident in your purchase.

If you’re facing every problem on this list all at once, perhaps the junkyard will be best your bet.