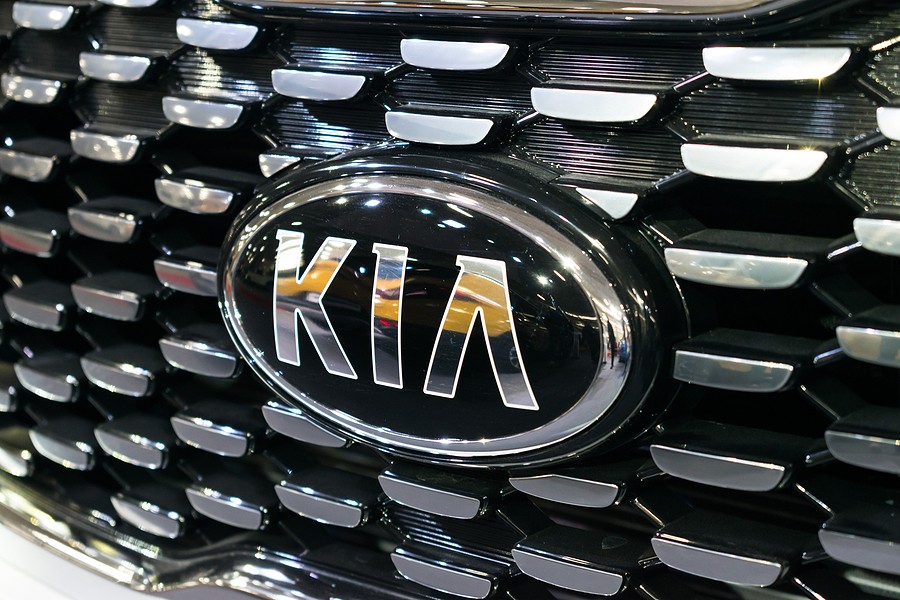 The 2013 Kia Sorento engine problems include:

The 2013 Kia Sorento is one of the very popular vehicles customers have purchased over the years. There are many big fans who are still looking for a used 2013 Kia Sorento. The vehicle has lots of great features and includes very straightforward systems.

Although this vehicle comes with lots of things to enjoy, it does have major drawbacks related to the engine. Unfortunately, many customers mentioned that they had to go through major engine complications at the early stages of the vehicle's lifetime.

If you're a big fan of this 2013 Kia Sorento and would like to purchase a used one, this article provides great insights. However, even if you're a current owner of this vehicle, it's nice to understand some of the details that will provide you to help you be prepared for any potential engine surprises.

The article provides it a list of the most common top-reported 2013 Kia Sorento engine problems. We also highlighted the mileage thresholds that Atlanta expects for these problems and details about potential repair options and repair costs. The 2013 Kia Sorento comes with five to seven seats, and it has either a four-wheel drive or an all-wheel drive. It provides trump 175 two 276 of horsepower. The best new features of this vehicle include the great fuel economy and the easy-to-use infotainment system.

Customers enjoyed purchasing this vehicle for the unique design that provides a very pleasant cabin. It is also very well constructed and has user-friendly features. Although this vehicle might not be the best option for bigger families, the manufacturer added a feature of including the third row to accompany bigger families.

What engine does the 2013 Kia Sorento have?

The 2013 Kia Sorento comes with either a 2.5 liter 4 cylinder engine or a 3.5-liter V6 engine. Both engines are considered very powerful and attracted many customers to purchase this vehicle. However, this doesn't mean they're problem-free, and there are many reported problems with both engines.

Although the 2013 cast Sorento did not have the most reported number of complaints, it's still one of the more concerning vehicles. According to carcomplaints.com, the number of reported complaints increased from the 2012 model to the 2013 model, indicating that there might be something happening to this specific vehicle.

There are plenty of reported complaints about this vehicle, but the most reported complaint has to do with the engine, unfortunately. As you might already know, the engine is a core component, and When you invest in an expensive vehicle, you might not be expecting to deal with these problems in the early stages.

Interestingly, more than 60 people reported their complaints to carcomplaints.com, indicating their frustration with engine problems. In general, engine problems for this vehicle were focused on a couple of categories, including:

End installing is one of the critical problems that could impact any engine. So whether this vehicle is a 2013 Kia Sorrento or any other car, you got to be well prepared when you deal with engine stalling because you could get into real trouble.

Luckily, the problem was resolved with only small repair costs of up to $100. But unfortunately, most customers had to either replace the camshaft sensor, switch to a premium oil additive, adjust the battery cable, or replace the throttle actuator control.

However, there were rare occasions when customers had to replace the entire engine, where the problem got more complicated and where repair costs climbed beyond thousands of dollars.

The problem occurred mostly at around 80,000 miles. According to the reported details about these complaints, expected repair costs were close to $6000! This is a big deal, and many customers had to give up on their vehicles because their costs got close to the vehicle's value in some instances.

Repair options were typically limited to replacing the entire engine, which is not surprising. Customers had the option to either purchase a brand-new engine or rely on a used or rebuilt engine which is still a big deal for car repairs. Several customers mentioned that their engine started making weird knocking noise. In general, whenever your vehicle makes strange noises, you have to take the issue seriously and consult your mechanic immediately. Whether these noises are coming from the engine or any other components, you got to take care of it before it gets more complicated.

When your engine makes weird vibrations, you got to notice it and focus on it because it could be related to an internal problem. So we're not mentioning the typical minor vibration that you might experience when you first start your vehicle in some instances—a little more focusing on the clear vibration that shakes the engine compartment.

Unfortunately, this was a big, reported problem with the 2013 Kia Sorento engine. The problem disappointed customers about dealing with it at the early stages of the vehicle's lifespan.

This unexplained engine vibration occurred at around 14,000 miles which is nothing about the number of miles you would see when you start noticing engine issues.

Even after customers insisted on returning the vehicle to the dealerships, they still indicated that it was a normal issue with its design and they shouldn't be too worried about it.

While this vibration might not be related to a big problem, it can stress inexperienced drivers and might impact the driving experience for many of them. Engine overheating happens when you have little coolant or with the engine is overstressed. When you buy an expensive vehicle like the 2013 Kia Sorento, you wouldn't expect to deal with engine problems unless you have no coolant or unless you're dealing with a significant coolant leak.

A couple of customers indicated that their engine started overheating at around 168,000 miles. Customers were extremely frustrated because they purchased this vehicle for $17,000, which is a huge investment in a car that will experience major issues in the engine.

While there are some reported complaints about engine overheating, it might not be surprising when you look at the reported mileage threshold. In other words, when you reach close to 150,000 miles, that's when you expect to see some minor to major engine issues. Therefore, even if your 2013 Kia Sorento engine started overheating at this point, the same situation could happen if you were driving another vehicle.

Therefore, considering the women made several complaints about the 2013 Kia Sorento engine overheating, we cannot for sure say that this is a problem associated with this vehicle only.

In addition to the different engine noises we mentioned before, a couple of customers also mentioned that their engine started making weird ticking noises. As we always say, whenever you hear anything from the vehicle, you need to take it seriously, and you have to consult your mechanic or the dealership.

And that's exactly what many customers did when they experienced the engine ticking issue. Customers mentioned that the problem occurred at around 125,000 miles, and surprisingly, the only solution to resolve the issue was to replace the engine!

There are lots of question marks about the engine ticking issue. The first thing is that there is a very limited number of reported complaints about this issue which means that it could be a case for all 2013 cases until vehicles, but it could not. Furthermore, the problem occurred at relatively high mileage, which could be relevant to some other components and other problems in the vehicle that could be because of the manufacturer or driving habits or other external factors.

Again, we cannot confirm that ending is a common problem associated with the 2013 Kia Sorento engine. Are there any engine-related recalls for the 2013 Kia Sorento?

Luckily, considering the number of reported engine problems about this vehicle, there were a couple of recalls. For example, there was a recent leak recall on March 31st, 2017, where the company recalled several vehicles from 2012 and 2014 along with the 2013 model years.

A couple of other recalls were not specifically targeting the engine, but the other faulty components might lead to engine issues. Therefore, they might be worth an investigation just in case.

What other problems does the 2013 Kia Sorento have?

If you got discouraged from purchasing a 2013 Kia Sorento because of the engine problems, you also have to understand that there are some other reported problems with different other components. Let's take a closer look below:

A couple of reported problems about some internal issues with this vehicle: for example, several customers complained that the seatback release lever does not work properly. Also, the Bluetooth phone pairing might be a hassle. A couple of customers also mentioned that the radio doesn't work and that some of the seat warmers might malfunction.

Body and pain problems were mostly related to painting, peeling, and flaking. Many people reported the problem indicating frustration when seeing the exterior of their favorite vehicle getting damaged. This feeling might impact overall vehicle value, especially if it's severe.

A couple of customers mentioned that they've noticed some rust and corrosion on the outside of their Kia vehicle. As you might already know, rust is a big deal, and it doesn't stop at the exterior part of your vehicle but also it can get to the sensitive components and might even damage the body frame of your car, causing it to lose its value.

Although lights are not major components in any vehicle, they play a major role, especially if you drive in areas with limited visibility. The biggest reported complaint about light species is that headlights are going out, and some lights might not work continuously. If you're planning to purchase a 2013 Kia Sorento or have one right now, it is essential to understand that the vehicle was associated with many reported complaints about engine problems.

This article summarized the top reported 2013 Kia Sorento engine problems along with the expected threshold where these problems might occur. The article also highlighted potential repair options and repair costs.

As you might notice, in some instances, fixing the 2013 Kia Sorento engine problem might require thousands of dollars and can easily climb up to $6000. If you got to a point where you think it's not worth the repair or if there were additional problems that added to the bill, it could be the best time now to sell your vehicle and buy a better one to your