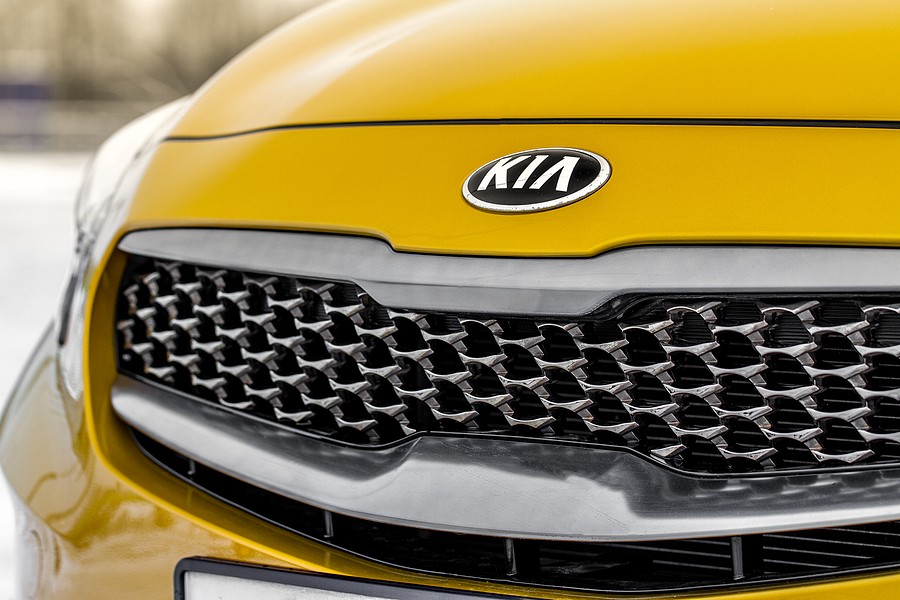 The Kia Sorento is a midsize crossover SUV produced by Kia since 2002. Despite the worldwide popularity, the 2012 Kia Sorento engine problems deter some car owners from purchasing this model year when shopping for a new vehicle. With a history of catastrophic engine failure, we recommend car owners stay away from this vehicle at all costs!

The Kia Sorento first generation debuted in February of 2002. This generation was produced from 2002 to the 2009 model years, with the car on a traditional truck-based SUV frame, competing with dual side-curtain airbags, an optional four-wheel drive system, and two transmission options.

The second generation of the Sorento was produced from the 2011 to 2015 model years, with the major changes focusing on the change in body construction, low-ratio transfer case addition, less weight, and independent suspension.

The SX trim was available with the 3.5-liter 276 horsepower V6 engine, while the Base and the LX version came with the 2.4-liter straight-4 174 horsepower engine.

The main issue that plagues the sorento and causes the 2012 Kia Sorento engine problems is the catastrophic engine failure.

The engine in your car can fail for several reasons, any of which can cause the 2012 Kia Sorento engine problems. The most common causes of engine failure include a lack of maintenance, engine oil leaks, and over-revving by the driver that can put excess stress and strain on the engine.

The most common and most severe one of the 2012 Kia Sorento engine problems includes the catastrophic engine failure. Owners report this issue occurs at an average of 83,000 miles,with car owners reporting this as a 9.4 out of 10 on the severity rating scale. The typical repair cost for this hefty fix is around $5,240 to replace the entire engine in your Sorento.

The second most severe when looking at the 2012 Kia Sorento engine problems is the excessive oil consumption in the 2012 Sorento. The most common solution is usually to replace the short block at around 109,000 miles. Owners state this problem is an 8.3 out of 10 on the severity scale.

The third most common issue when discussing the 2012 Kia Sorento engine problems involves the check engine light turning on the dashboard, with the owner stating this issue occurs at around 77,000 miles. This problem is rated as an 8,3 out of 10 on the severity rating scale.

Owners complain of hte engine stalling at around 65,000 miles, with the severity rating of this issue coming to 8.0 out of 10 when comparing the 2012 Kia Sorento engine problems.

Fortunately for `kia sorento owners and those looking for newer-year models, Kia Sorento models have not experienced the same 2012 Kia Sorento engine problems in the newer years. The Institute for HIghway Safety named the 2020 Kia Sorento a Top Safety Pick, along with the NHTSA giving this car a 4 out of 5 star rating.

The 2021 Kia Sorento model also shows no signs of the 2012 Kia Sorento engine problems recurring in this model year. The base model comes with various safety features that can inspire confidence and reliability in the driver.

Along with these safety features, the base model of the 2021 Sorento comes with a eight-speed automatic transmission and a 2.5-inline four engine.

With the average replacement cost coming to between $3,000 and $7,000 for your Kia sorento, the total price may not be worth the debt you will be in for the repair. Instead of an engine replacement, many car owners look towards other solutions – like an engine rebuild or selling their car to a used junk car dealer.

Is the Kia Sorento Reliable?

The 2021 version of the Kia sorento is considered a reliable car when compared to the previous 2012 Kia Sorento engine problems. This model year earned favorable rankings in various categories, such as;

Along with the favorable rankings in three categories, the Kia Sorento also has various positive features. The pros of this model year include the favorable gas mileage and fuel economy, comfortable and spacious first two rows of seats, upscale and luxurious interior, and the very high predicted reliability rating.

The only negatives of the 2021 Sorento is the lack of cargo space behind the third row and the uncomfortable third row seats. The new Sorento does not have any performance or engine concerns similar to the previously-mentioned 2012 Kia Sorento engine problems.

The Car US News scorecard gives the Kia sorento an 8.5 of 10 on their scorecard. The Sorento earned an 8.3 for critics rating, 7.1 for performance, 7.6 for interior, and 5 out of 5 of the reliability rating from JD Power.

In 2017, Kia Motor Company recalled certain 2011-2014 Optima, 2012-2014 Sorento and 2011-2013 Kia sportage vehicles. The problems with these cars include matching errors during the production process that can cause an engine bearing to break down prematurely within the engine component.

The second recall occured in December of 2020, with Kia announcing that an engine compartment fire can increase the risk of injury in Kia Sorento occupants.