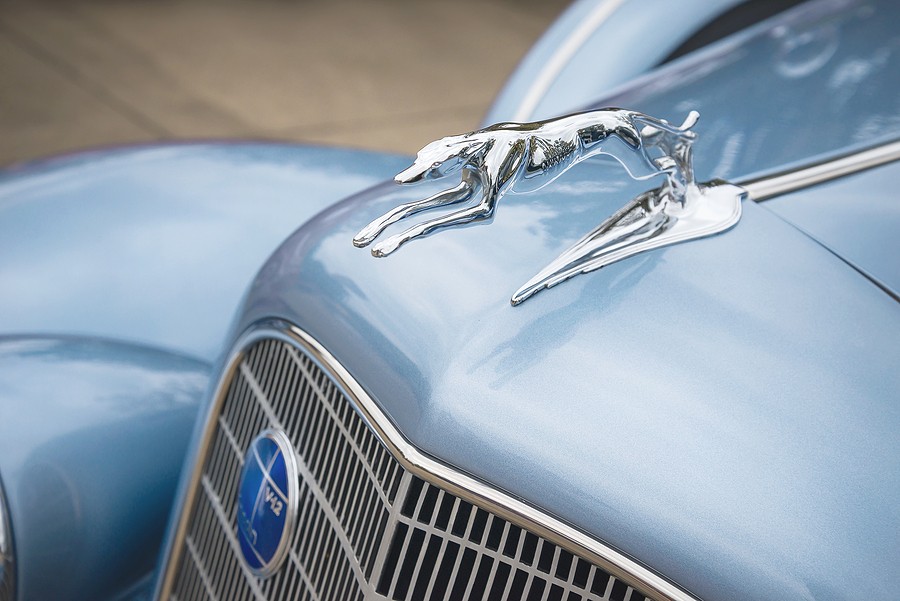 The Lincoln MKZ is a four-door, mid-size sedan manufactured and marketed as the MKZ and the Zephyr. Produced by Lincoln and Ford Motor Company as a joint venture, this car has been in production from 2006 until 20202. Despite the popularity for over 14 years, the 2008 Lincoln MKZ problems deter some car buyers from purchasing this model year.

Let’s see the basics of the Lincoln MKZ, the main problems in each car category, such as the wheels, engine, transmission, electrical system, and AC/heater, and the repair costs associated with the most common issues!

The second generation was from 2013 until the 2002 model year, with Ford redesigning the MKZ for the 2013 year, sharing a car platform with the Ford Fusion and Mondeo models. The engine types available for this year included the 2.0liter EcoBoost l4, 2.0-liter Duratec l4 Hybrid, 3.7-liter Duratec V6, and the 3.0-liter EcoBoost V6 twin-turbo engine.

One of the main categories regarding the 2008 Lincoln MKZ problems focuses on the wheels and the hubs in this vehicle.

Chrome Coming off the Wheels

The second main category addressing the 2008 Lincoln MKZ problems is the interior accessories, with durability concerns regarding the dashboard and interior panel.

Dash Unattached From The Car

If you are looking to purchase a new Lincoln due to the frequent and severe 2008 Lincoln MKZ problems, the 2020 model year might be a smart option for you. This car earned the #9 spot in the Luxury Midsize Cars category.

With the prevalent 2008 Lincoln MKZ problems in each car category, like with the wheels and hubs, transmission, engine, electrical system, and safety mechanisms, potential car owners may be dissuaded from buying this model year.

Before you decide to try out the 2008 Lincoln MKZ, drivers need to be aware of the chrome peeling off the rims, the dashboard coming off the car, the interior panel falling out, vibrations while driving, battery failure, and head gasket issues. Although some of these concerns are mainly cosmetic, some of the problems are very severe and expensive in terms of repairs and replacements.

To avoid hefty repair and replacement prices, drives should avoid purchasing this model year due to the frequent 2008 Lincoln MKZ problems!